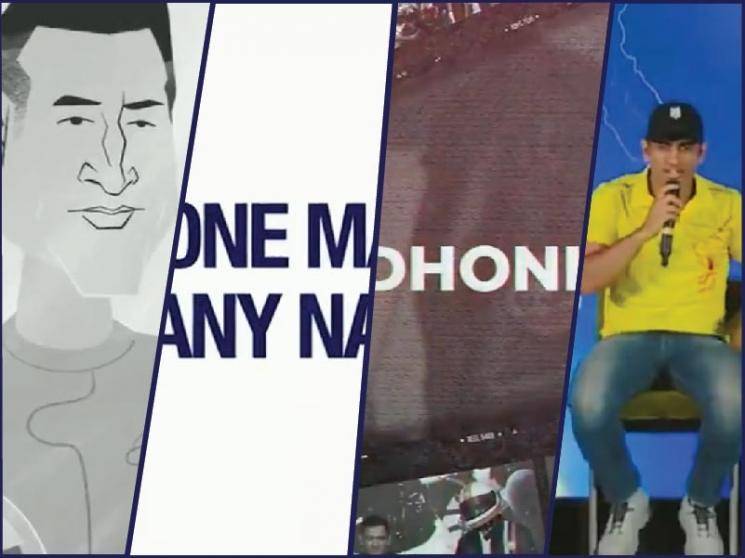 Former Indian cricket team captain Mahendra Singh Dhoni is predominantly known for his swashbuckling batting and his skills behind the stumps as an ace wicket-keeper. However, the World Cup-winning captain is also known for his quick and brilliant quotes each time he has been handed the microphone. Dhoni, who is also the skipper of the Indian Premier League (IPL) franchise, Chennai Super Kings (CSK), has shared his words of wisdom over the years and the team has now released a special video that has all of his witty remarks from interviews and fan interactions.

Captioned as "When wisdom is your middle name...", the video has MSD sharing quick one-liners about his teammates including offering valuable life advice, while also expressing his gratitude to CSK fans for standing by the team during their absence from the IPL for two years. The video has been shared by CSK on their Twitter page and can be watched below:

MS Dhoni announced his retirement from international cricket on Saturday via an Instagram post. The cricketing superstar's career lasted over 15 years, with Prime Minister Narendra Modi penning him a letter thanking him for his contributions to the country as well as the sport and said the wicketkeeper-batsman illustrated "the spirit of new India".

Dhoni will return to wearing the yellow jersey once again for the Chennai Super Kings in the upcoming thirteenth season of the IPL, which is scheduled to be held from September 19 to November 10 in the UAE. The cash-rich tournament, which recently had fantasy sports platform, Dream11, announced as its title sponsor, will be played overseas for the 2020 edition, in the wake of the coronavirus pandemic crisis across India.

The Indian contingent of the CSK squad is slated to leave for the UAE on Friday, after the players took part in a short training camp at the MA Chidambaram Stadium in Chennai. The team will be taking on defending champions Mumbai Indians in the inaugural match of IPL 2020. 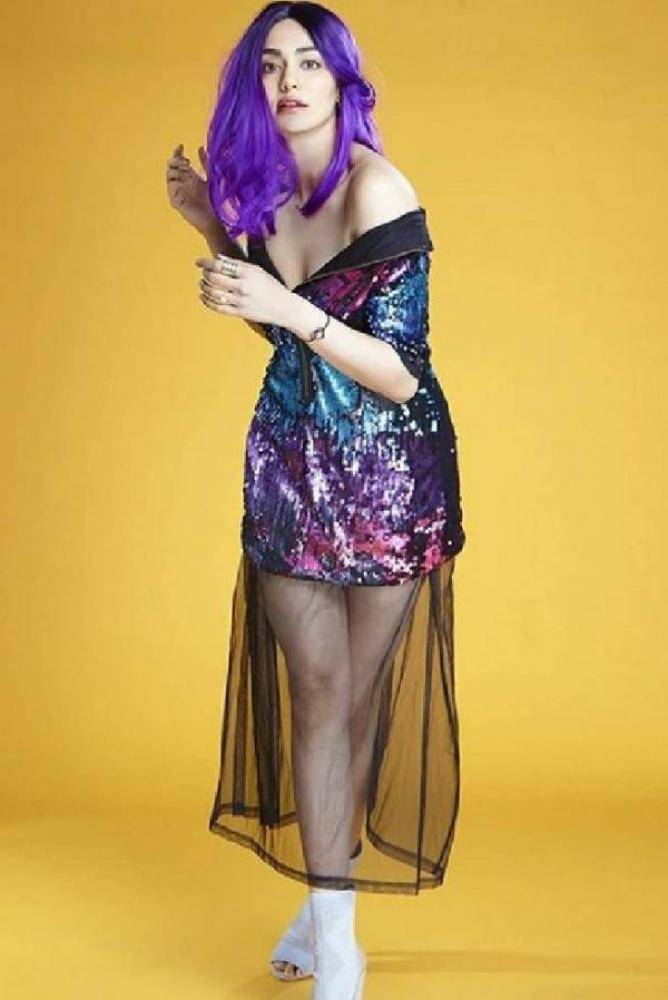 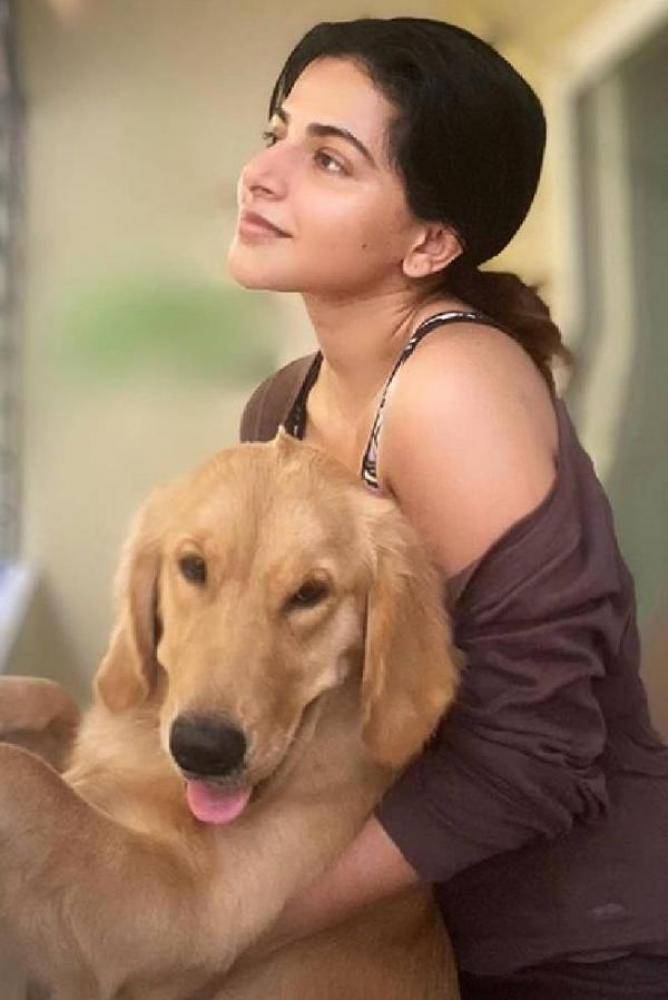 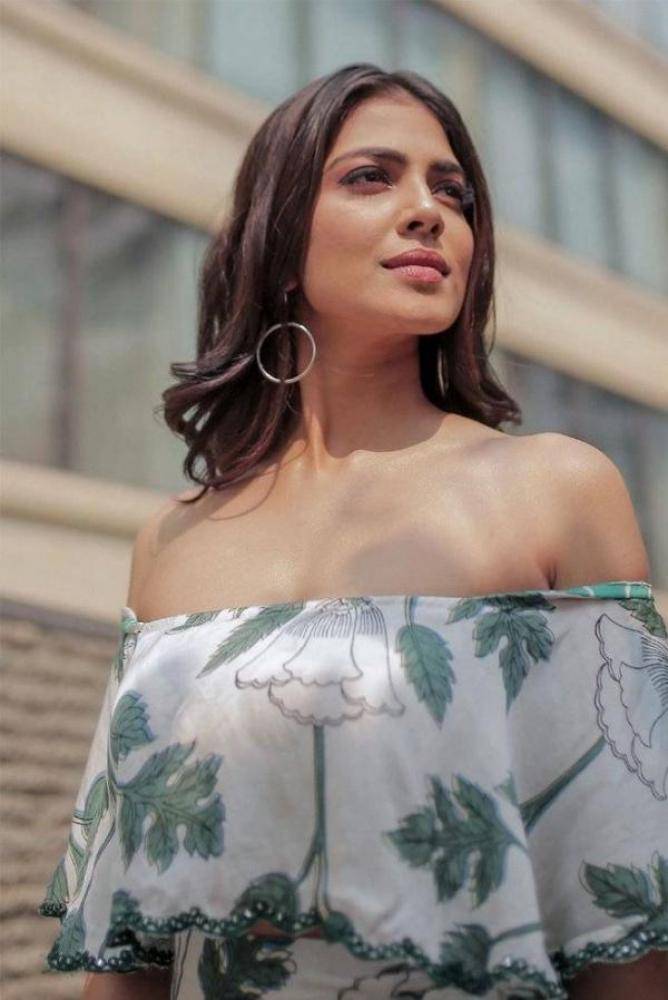 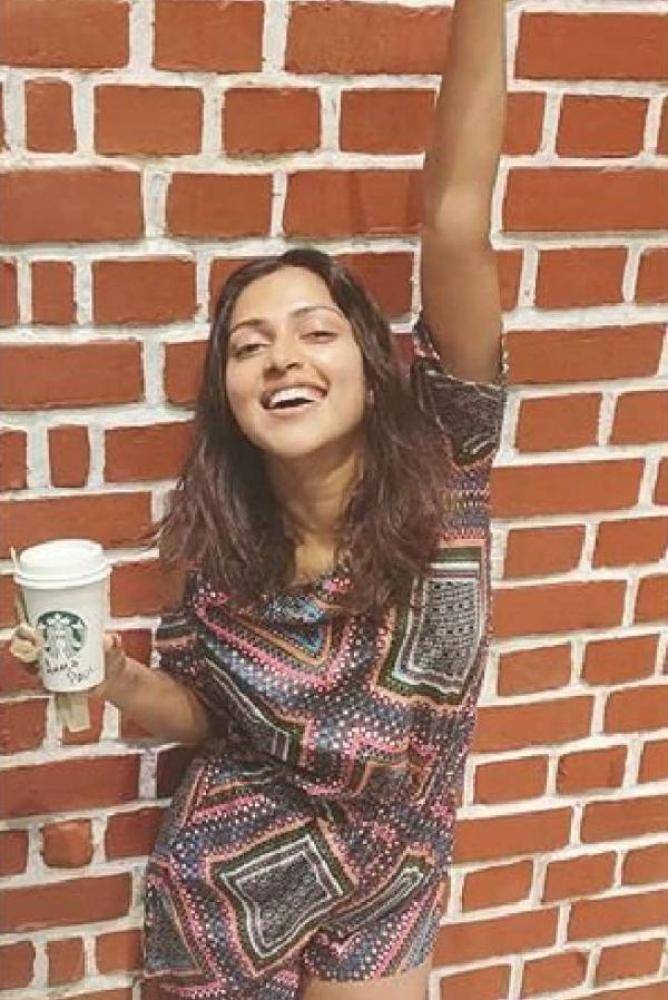 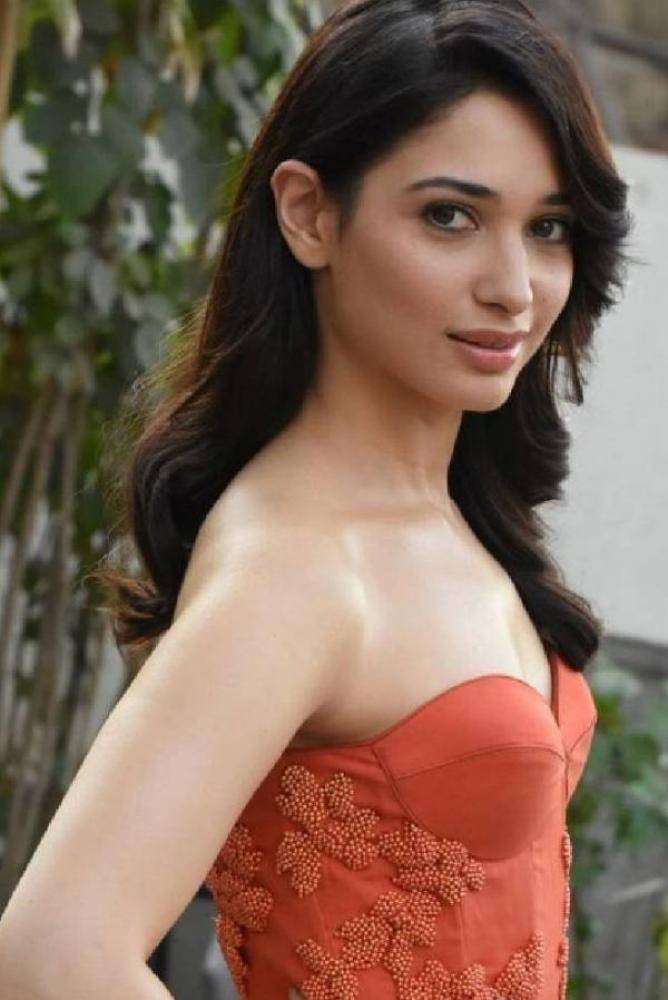 CSK team will not be joined by Harbhajan Singh as they leave for UAE! 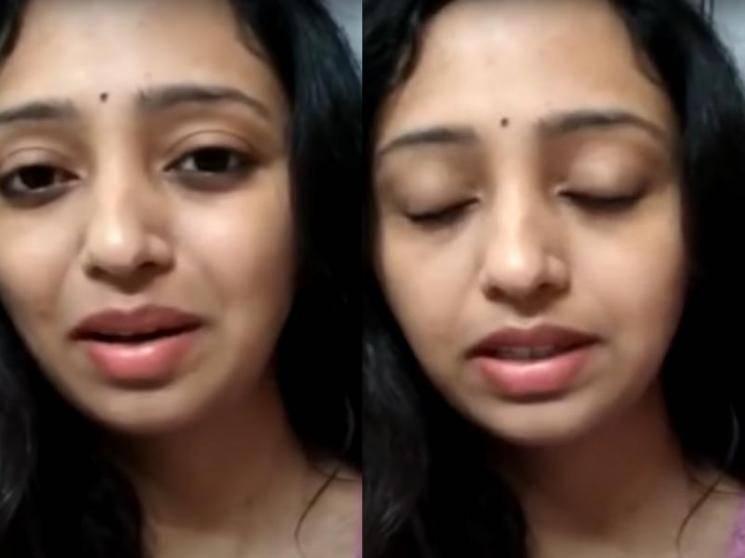 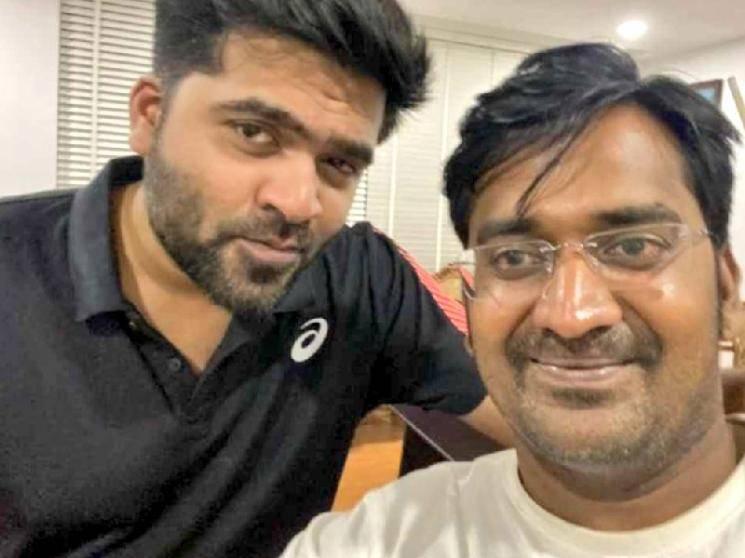 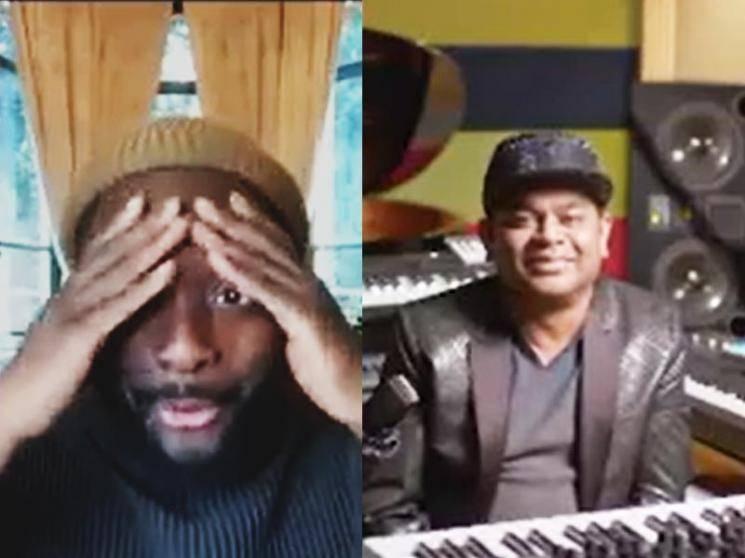 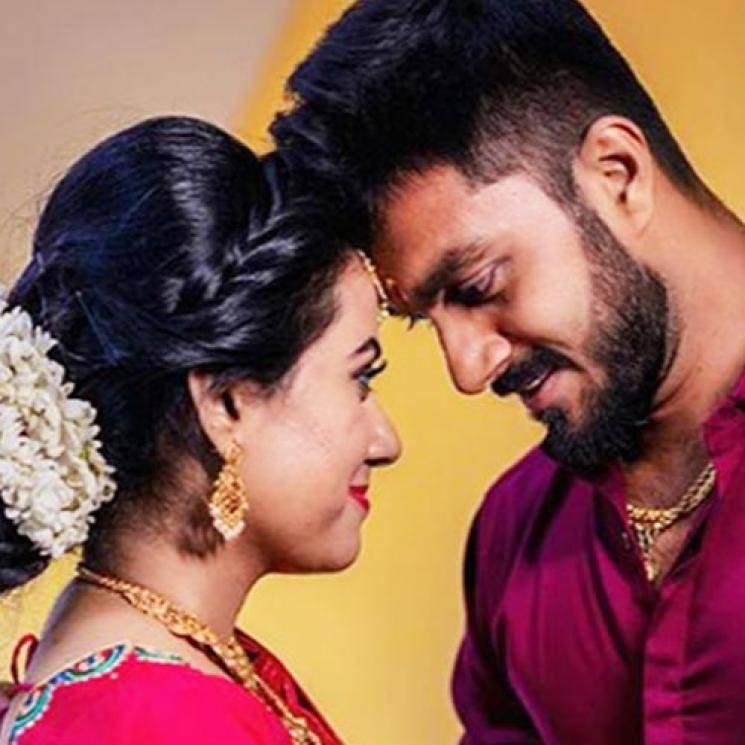 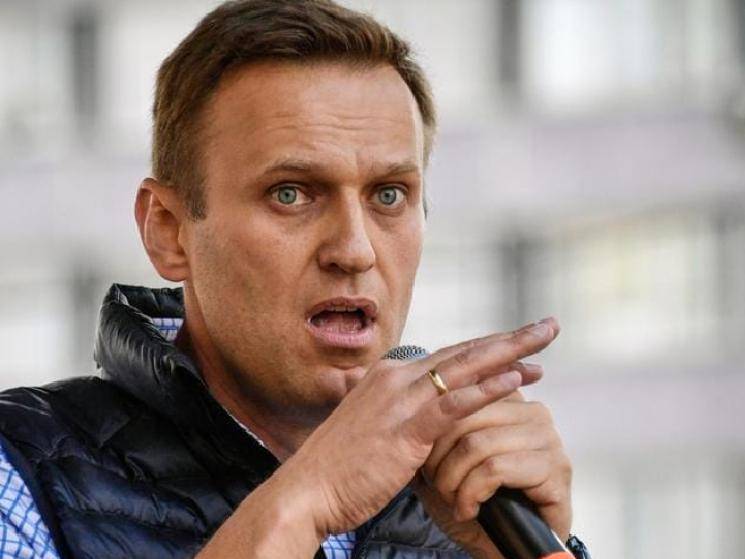 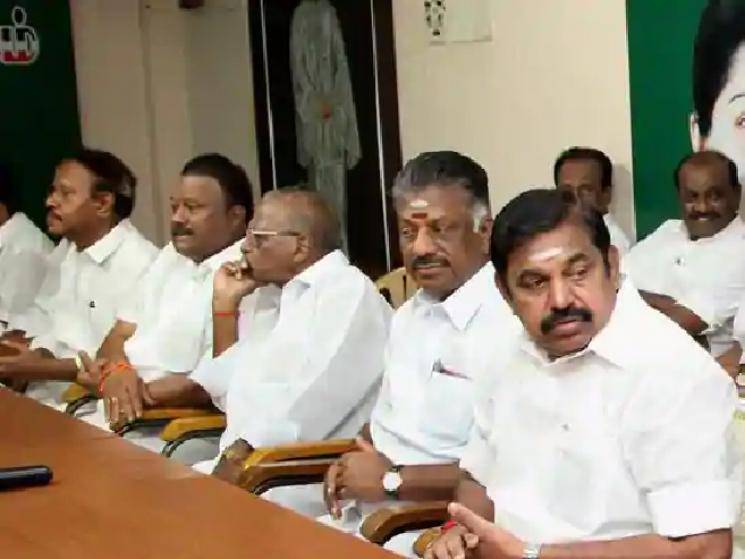 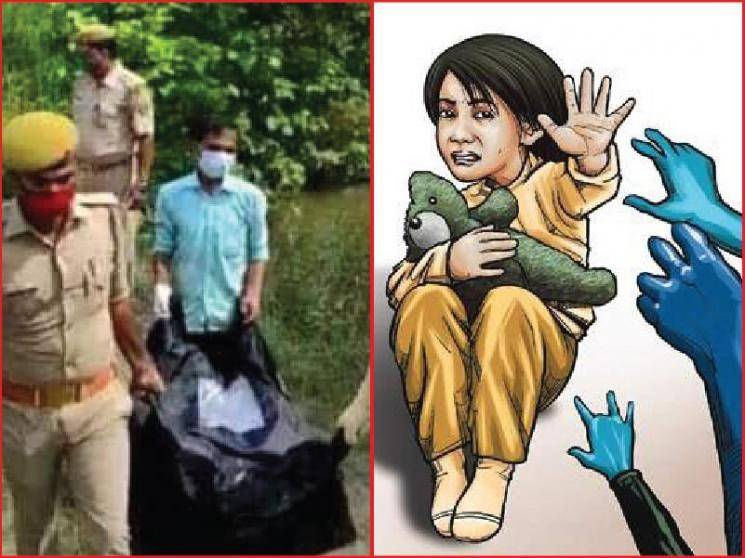 IPL 2020 new logo revealed - Check out what it looks like 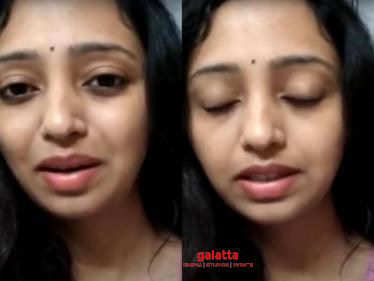 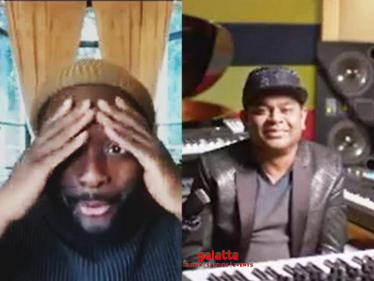 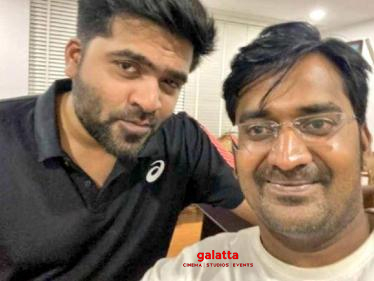 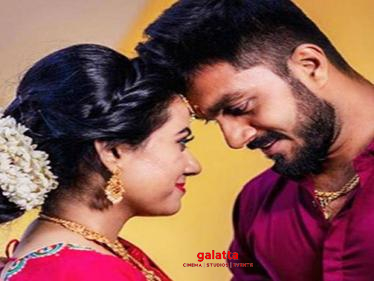 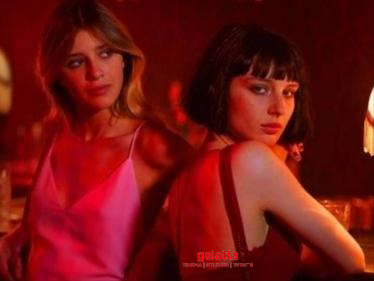 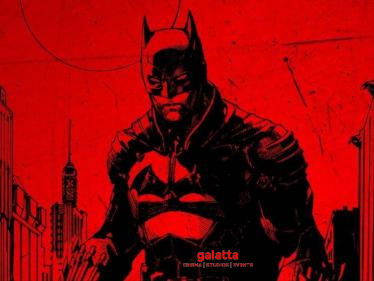