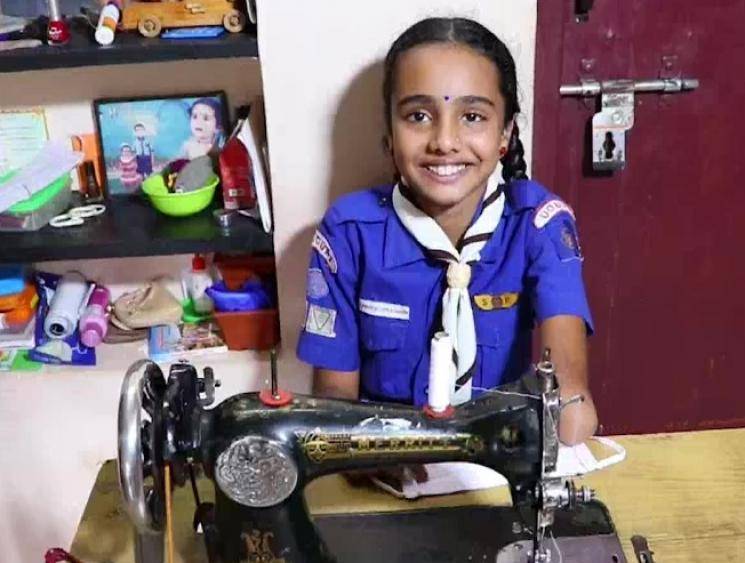 A 10-year-old girl, Sindhuri, a Class 6 student from the Udupi district in Karnataka, is winning hearts across the nation for her spirited efforts and compassion amid the coronavirus pandemic. Born without one hand, the specially-abled child has risen to the occasion by stitching masks, which will be distributed among school children.

Speaking to the news agency ANI, a happy and proud Sindhuri said, "It was the target of the scout and guide wings of the school to distribute one lakh masks to the SSLC (Secondary School Leaving Certificate) students. I stitched 15 masks. Initially, I was hesitant to stitch with one hand but my mother supported me,".  Studying in the Mount Rosary English Medium school, Sindhuri's teachers have described her to be a fast learner and a sharp observer in class and is also part of the scout and guide group in her school.  According to reports, the masks were distributed to Class 12 students, who were appearing for their board exams on Thursday morning as they have been made mandatory by the Centre and state governments to be worn as a precautionary measure against the novel coronavirus.

The past three to four months have shed light on many youngsters who have stepped up to the occasion to help men and women across the nation in unique ways during the ongoing coronavirus pandemic. While some like Sindhuri have done their part by creating essentials for protections against COVID-19, a few have made donations to the cause of helping people deeply affected financially by the crisis.

It is to be noted that Zareb Vardhan, a Class 10 student in Delhi, had earlier this week designed face shields as protective gear using his 3D printers at home. On Monday, he handed over nearly 100 face shields he made to the Delhi Police Commissioner SN Shrivastav and had done so by converting his study room into a face shield production room.

Likewise, Hridayeshwar Singh Bhati, a 17-year-old differently-abled boy, had made a donation of Rs. 2 lakh to the PM-Cares relief fund that had been set up in the fight against the infectious COVID-19 virus. Known to be suffering from a fatal disease, the young Hridayeshwar had acquired the sum as prize money from winning two National Awards and has seven inventions including three patents to his name while also being the youngest patent holder in India. 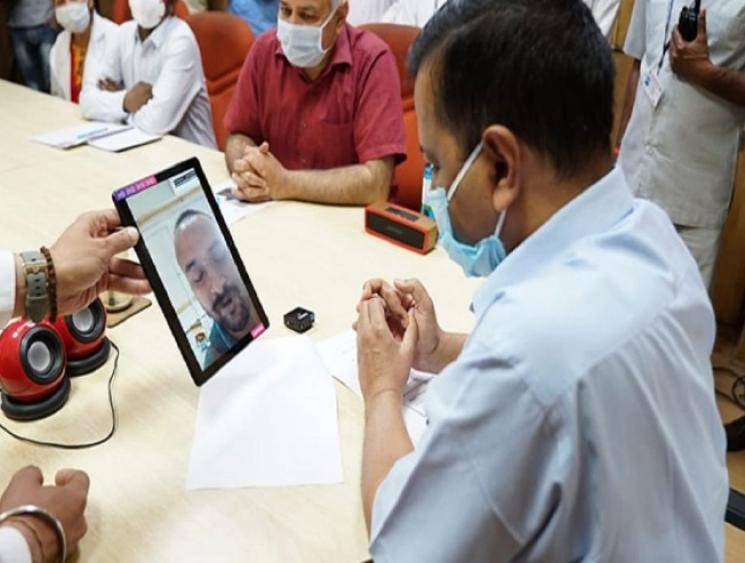 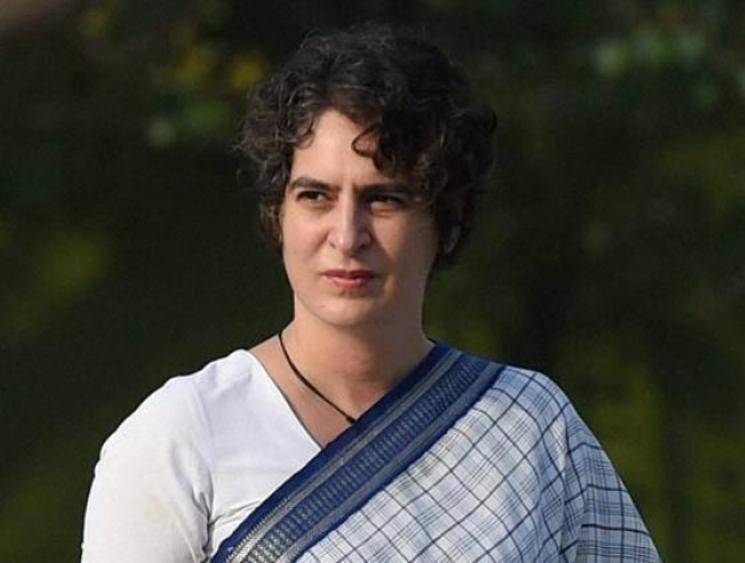 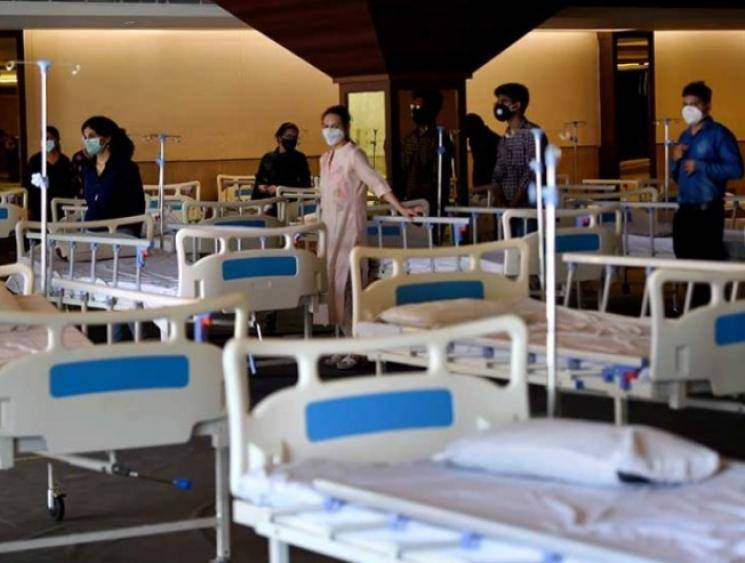 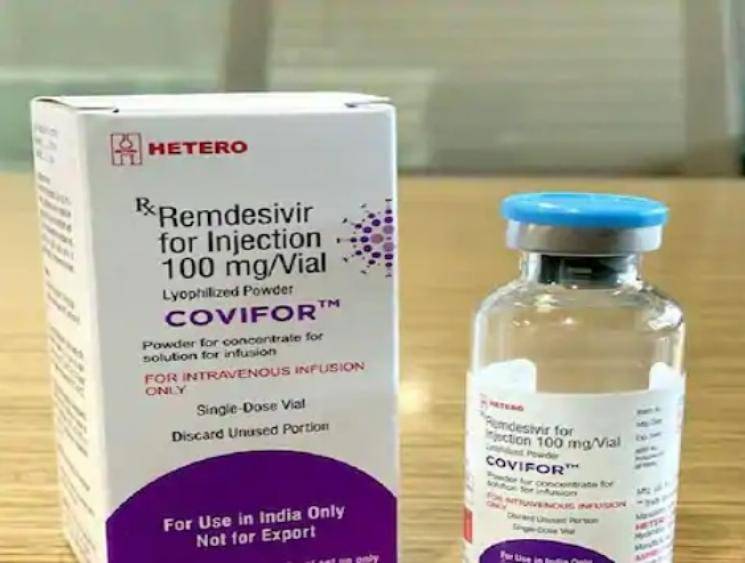 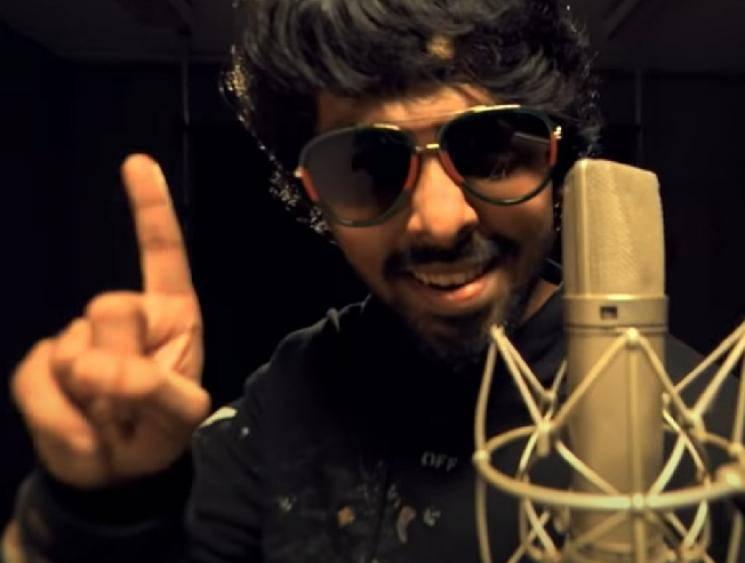 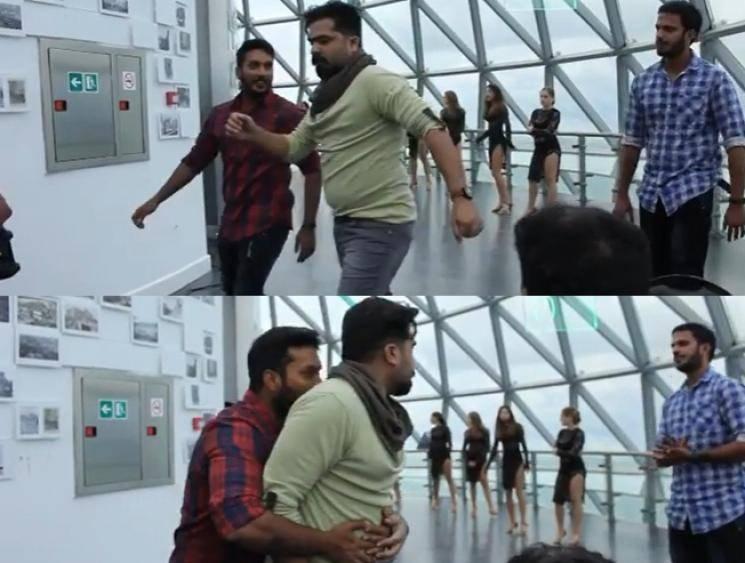 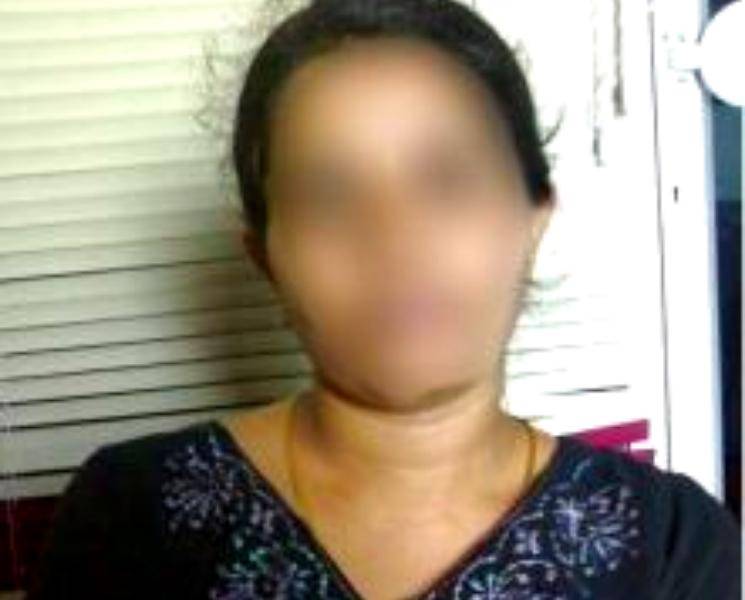 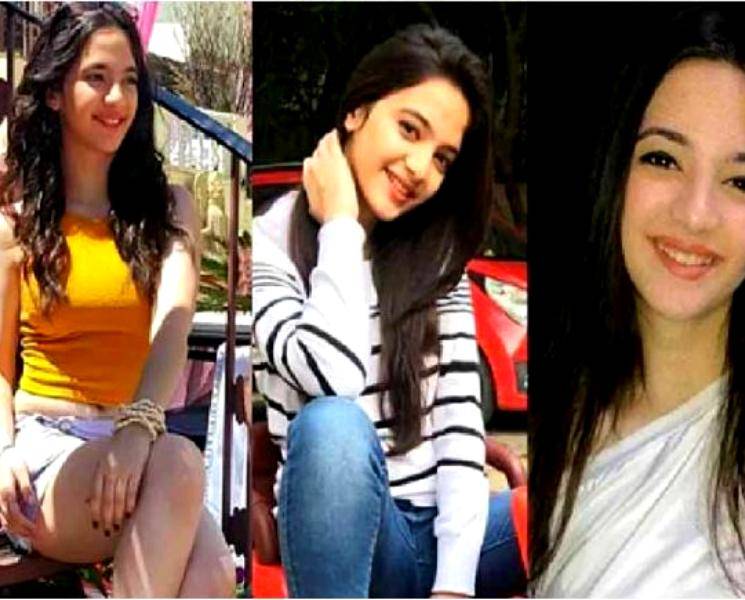 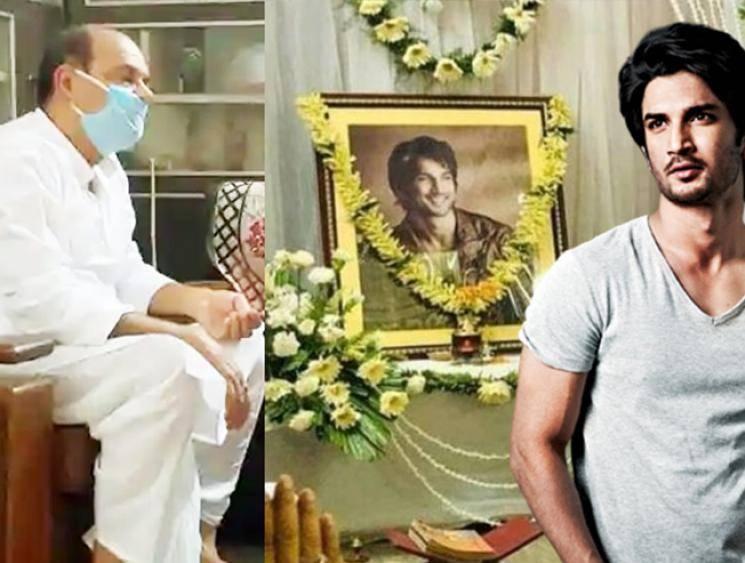 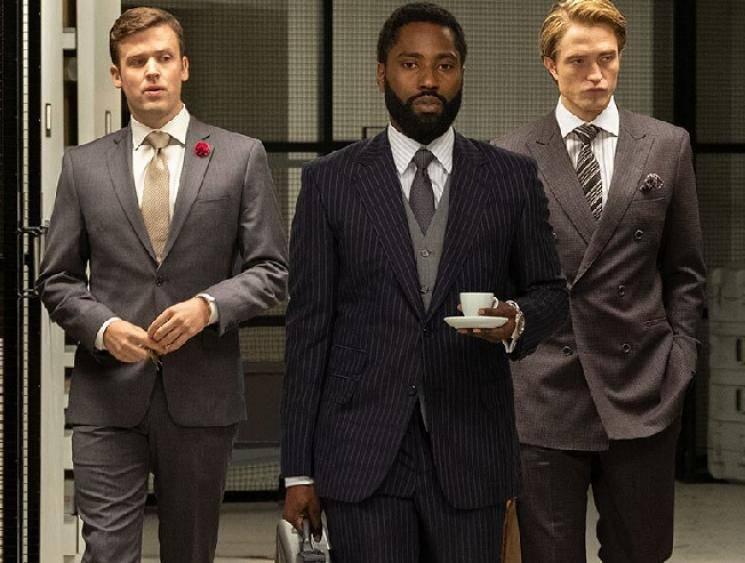 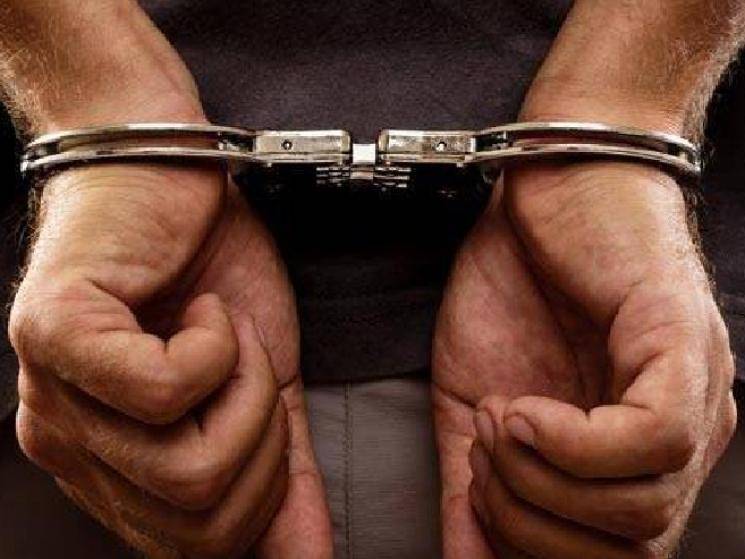 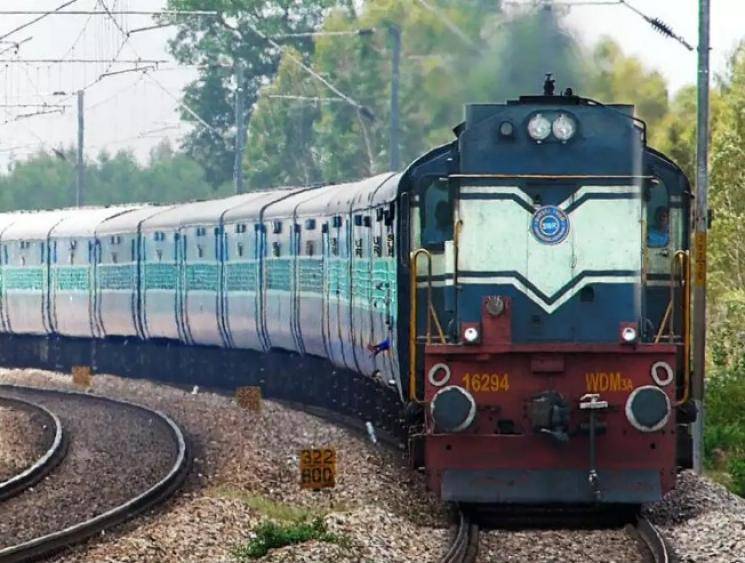 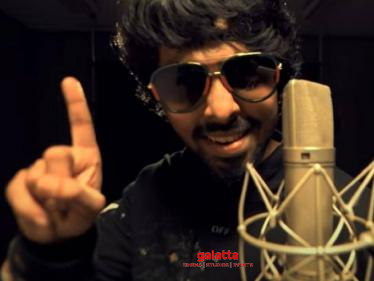 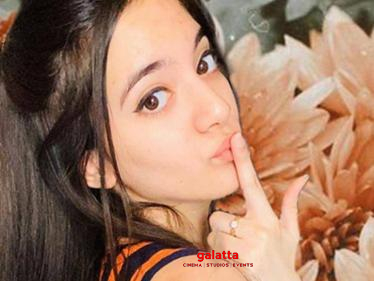 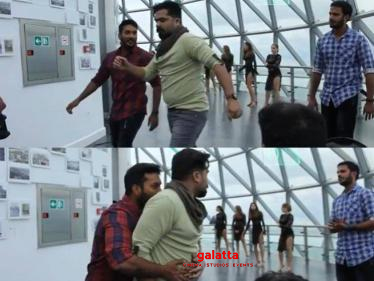 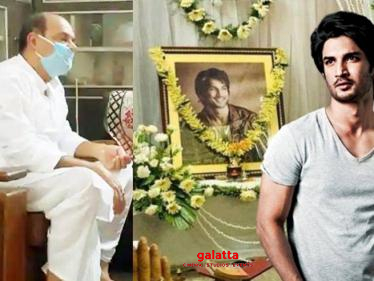 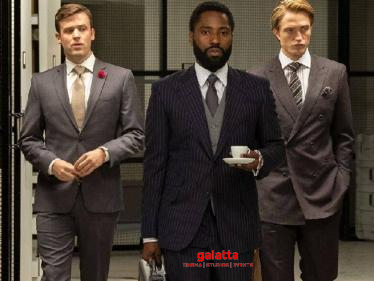 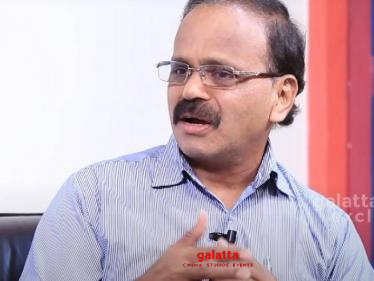