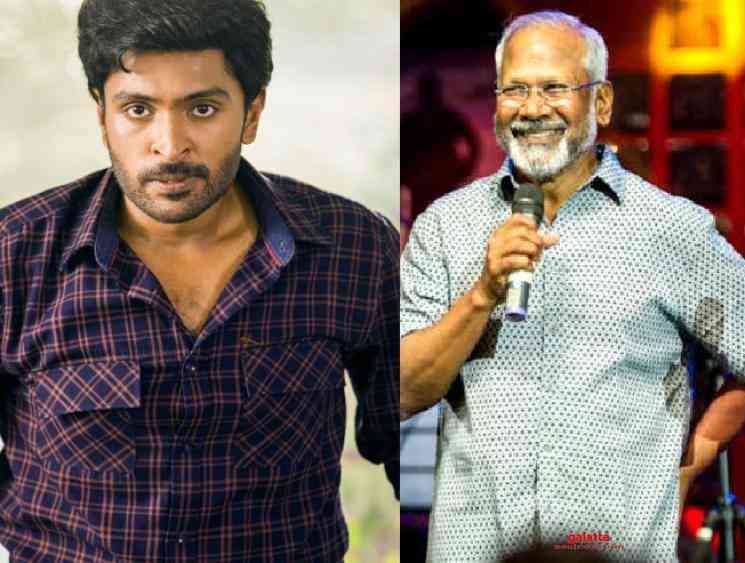 Vikram Prabhu is all set for the release of his next, Asura Guru, which is scheduled to hit the screens on March 13. This action thriller is directed by newcomer A Raajdheep and features Mahima Nambiar as the female lead. Ahead of the film’s release, the team of Asura Guru is busy promoting the film through interviews and promotional events. On that note, Galatta Media had an extensive chat with Vikram Prabhu discussing about Asura Guru and his various other upcoming projects, including the historical biggie, Ponniyin Selvan, directed by Mani Ratnam.

Talking about Ponniyin Selvan, Vikram Prabhu said, “I have signed in the agreement mentioning that I will not talk about the film until the release. I have been asked to put on more weight and grow a thick beard and I am in the process of doing that. As far as I know, there are 27 actors in the film and it will be big. It is coming out really well. We recently shot in Thailand and it was a ‘vera-level’ experience. I am sure that it will be a great experience for the audience as well. I can’t say anything more than this. I will get phone calls if I talk anything more (laughs).” 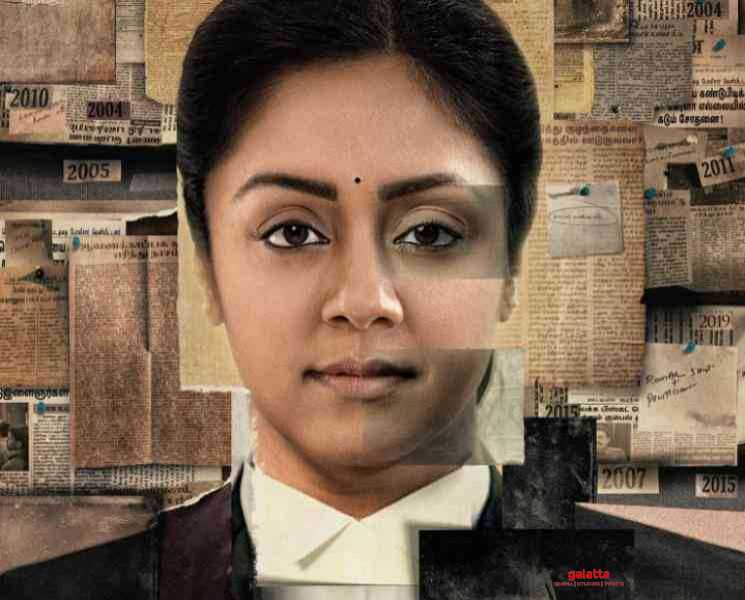 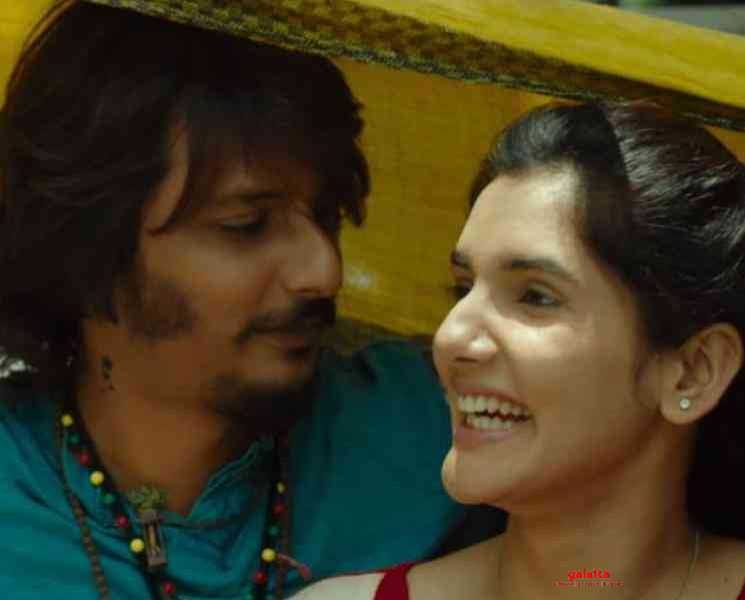 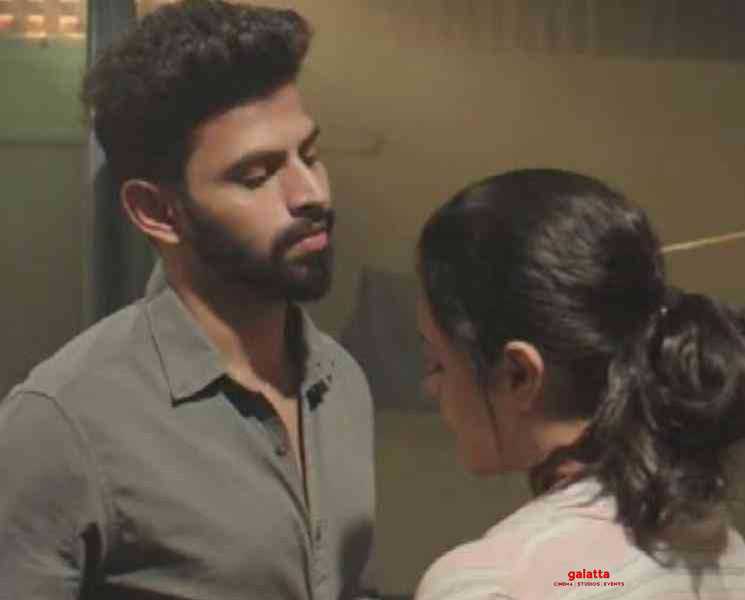 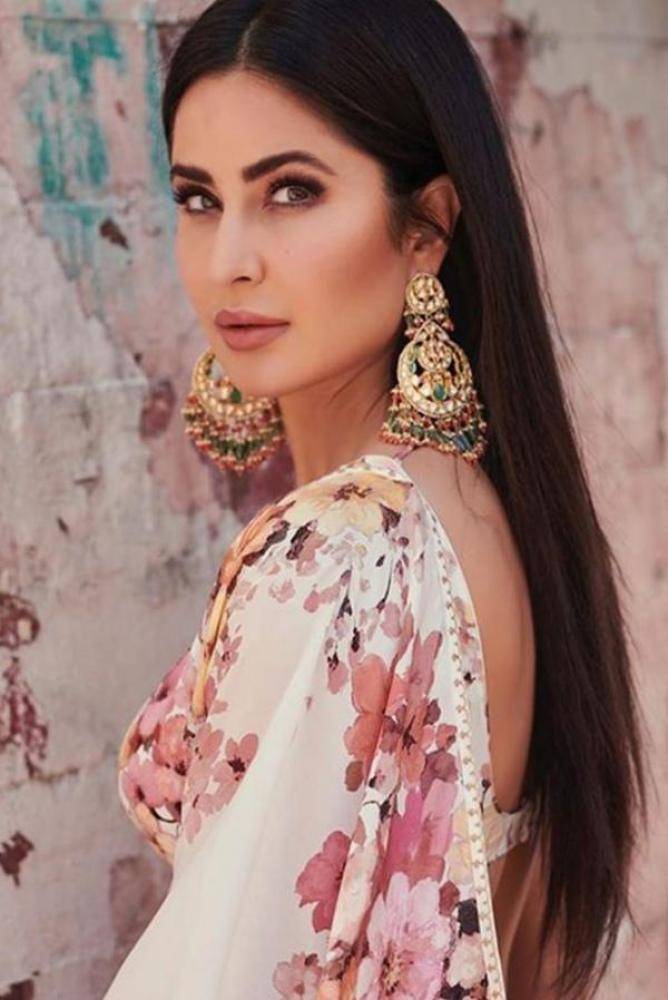 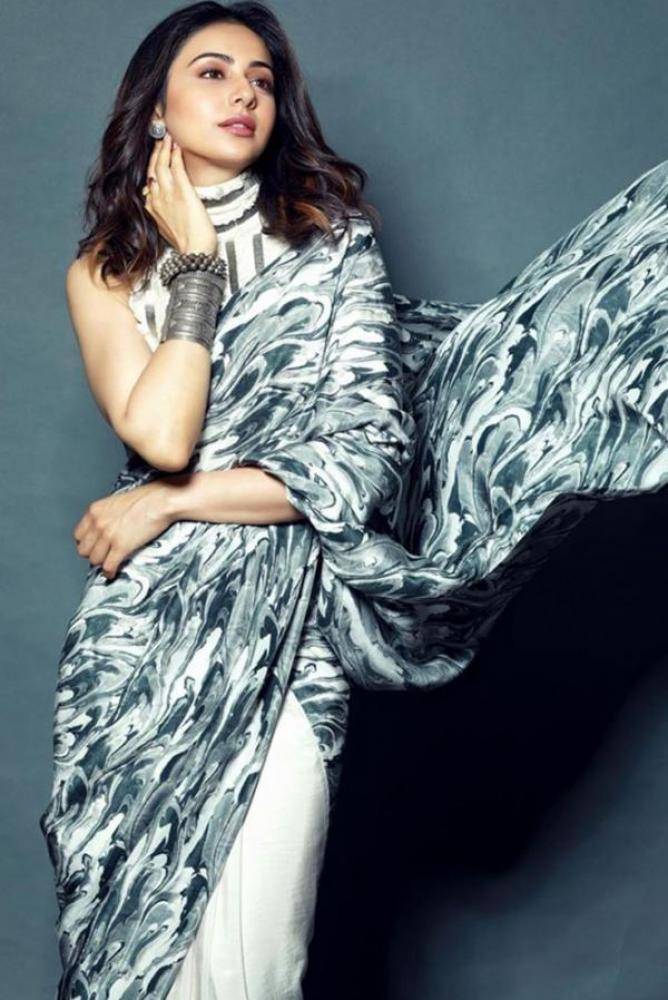 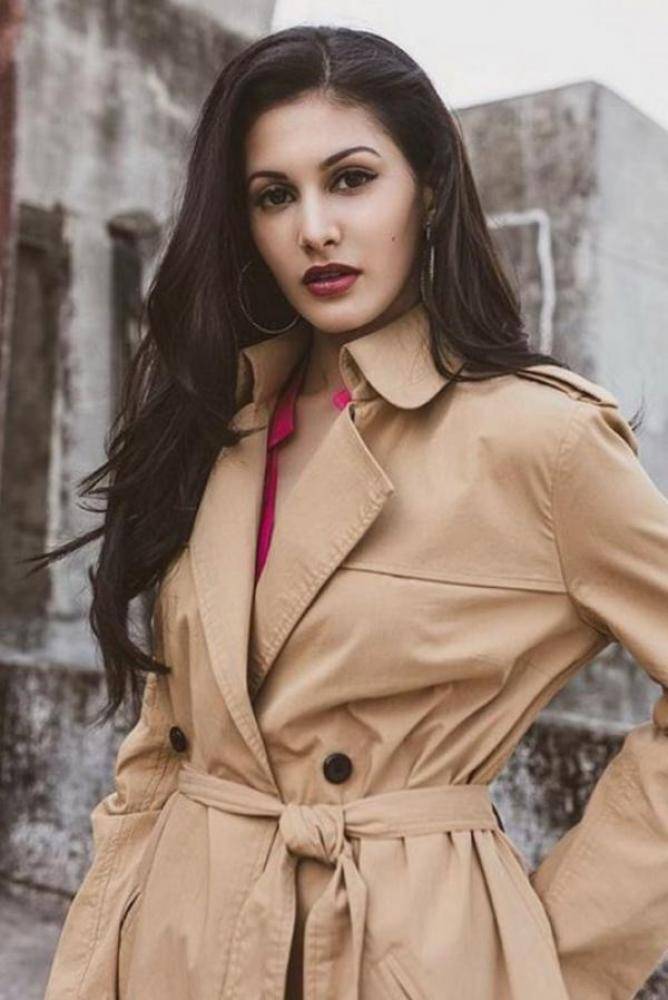 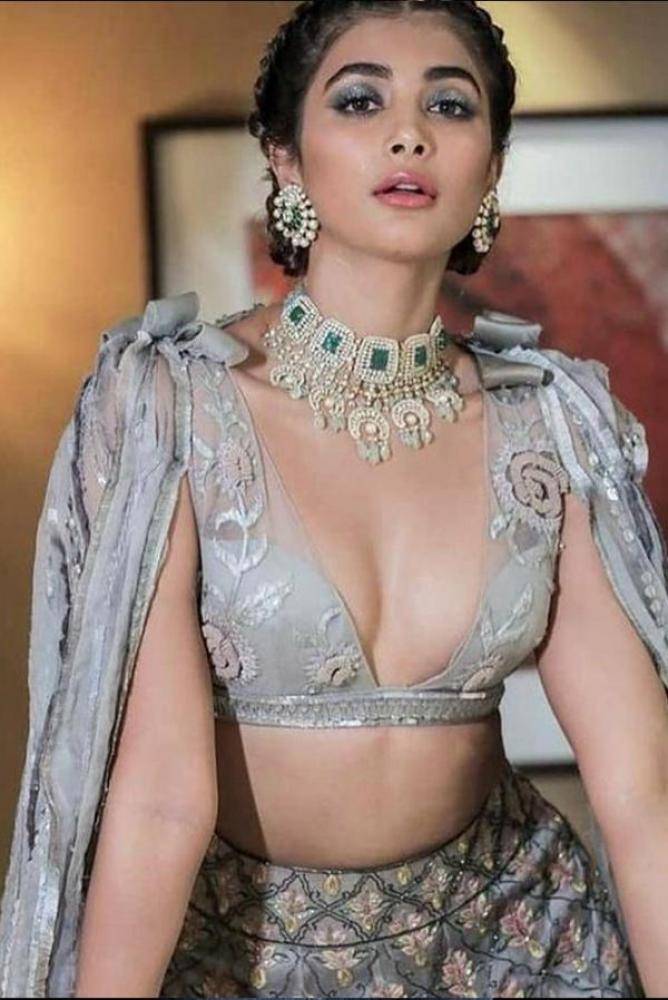 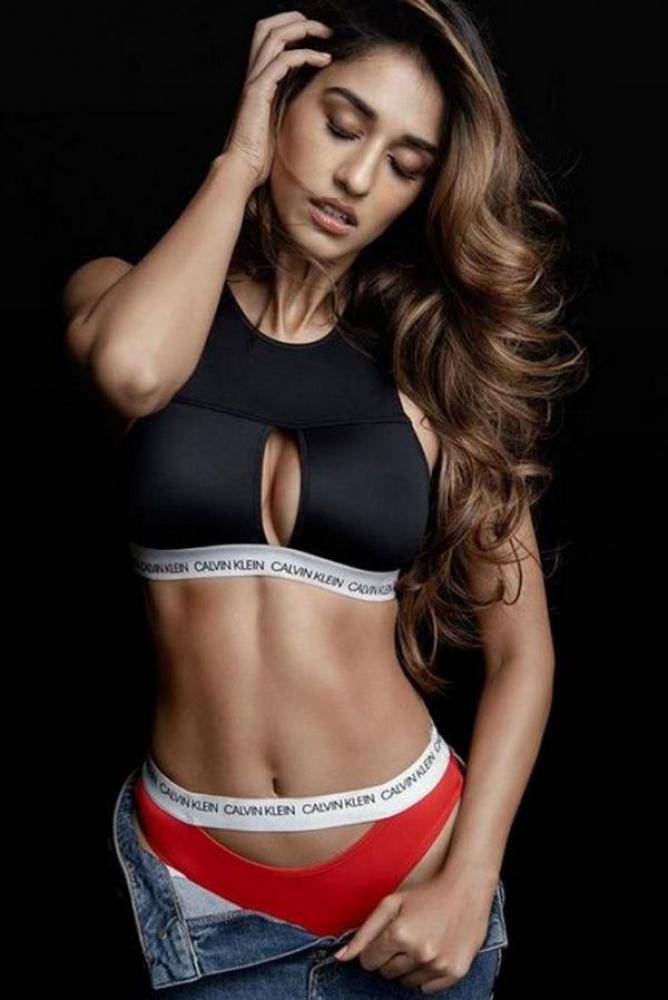 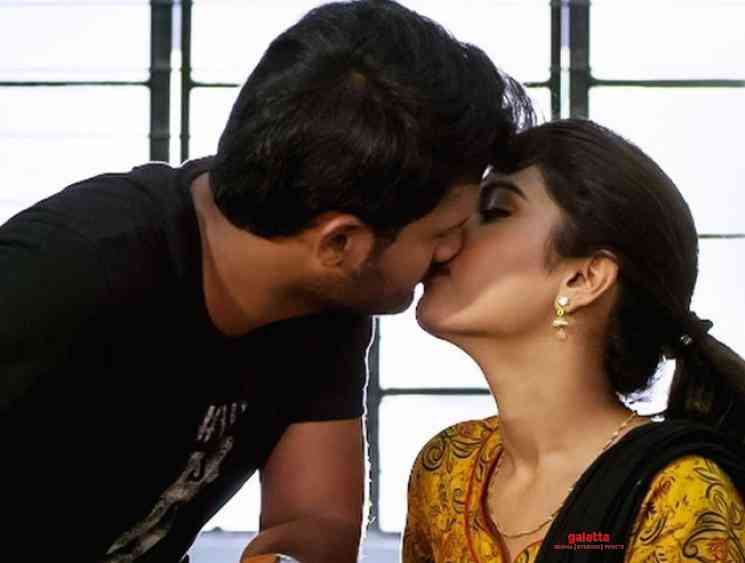 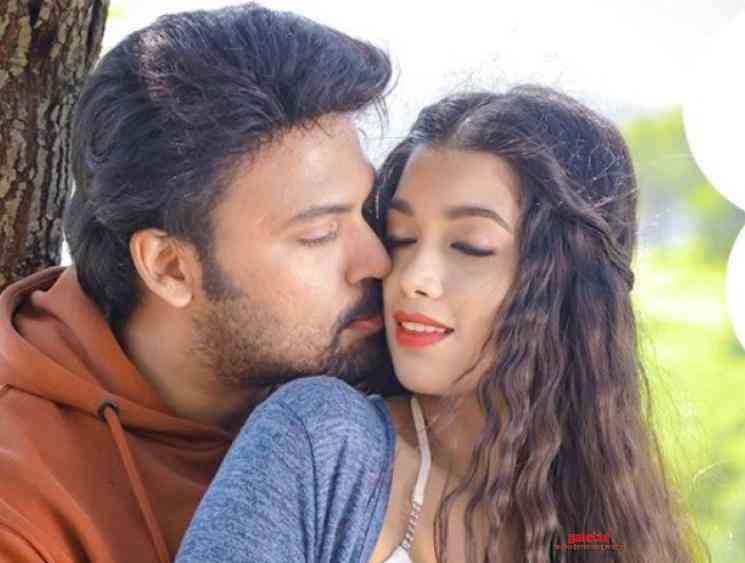 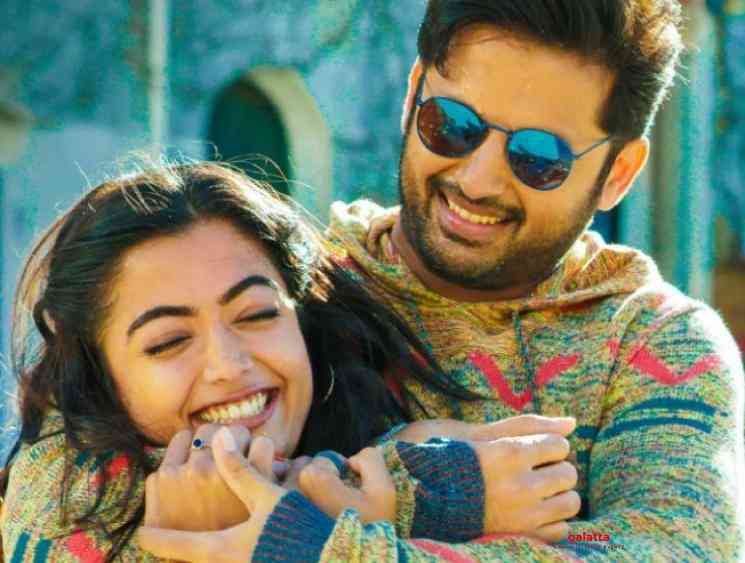 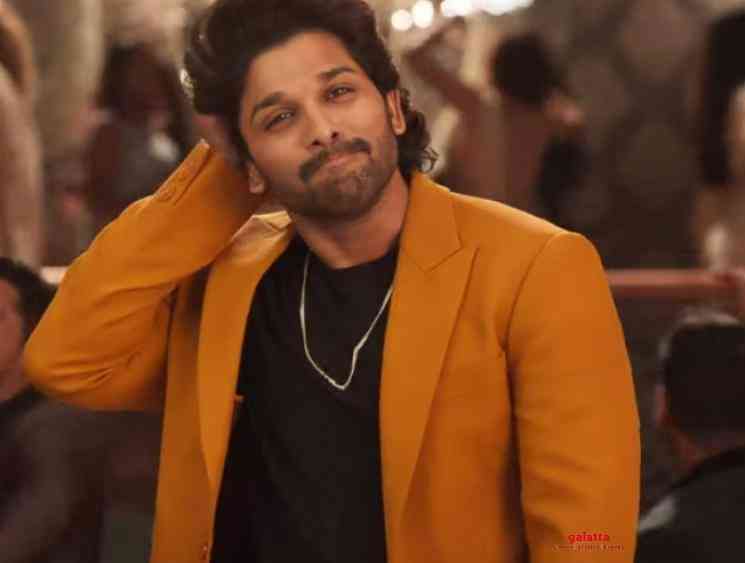