The upcoming Telugu romantic drama film, Degree College, hit screens on February 7, and had quite a lot of hype surrounding it for its racy story-line centered around the relationship between young adults. Starring Varun and Divya Rao in lead roles, the film directed by Narasimha Nandi also includes in its supporting cast names such as Duvvasi Mohan, Jayavani, Srinivas Madan and RK among several others. 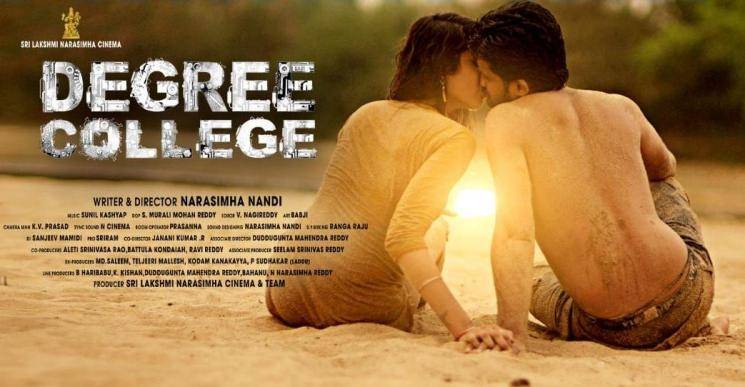 Produced under the Sri Lakshmi Narasimha Cinema banner, Degree College has music composed by Sunil Kashyap with cinematography by Murali Mohan Reddy and V Nagireddy taking care of the editing in the film. Promotions were carried out by the makers prior to the film's theatrical release in an extensive manner with several promos for the songs in the film also being unveiled. Now, post its theatrical release, the much-awaited full video for the 'Chaladhe Ee Pulakintha' song from Degree College featuring vocals by Yazin Nizar and Sameera Bharadwaj to the lyrics penned by Vanamali has been released officially on YouTube. 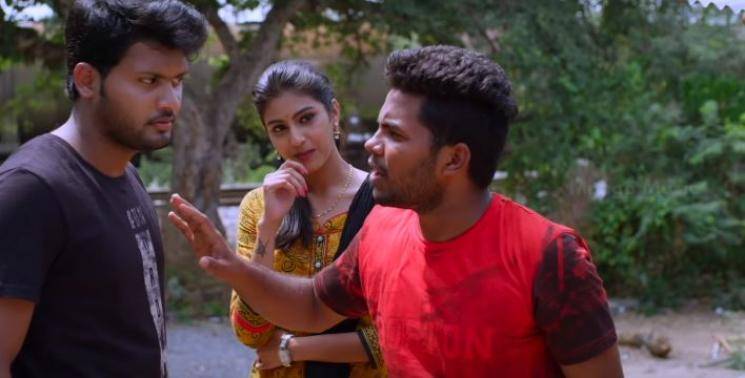