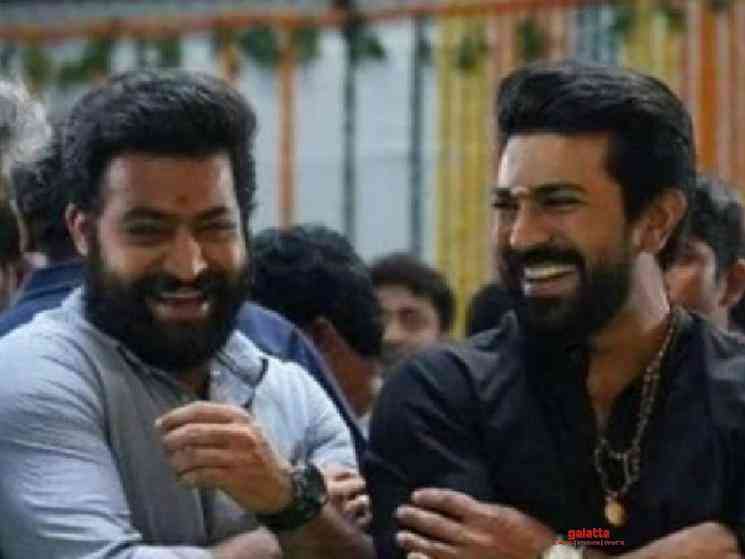 Ram Charan, son of Megastar Chiranjeevi, turns 35 tomorrow (March 27th)! With the whole nation being under lockdown and as there cannot be any gatherings to celebrate birthdays or any other special occasions during this Corona Virus self-isolation period, the team of SS Rajamouli's RRR have planned for a different kind of surprise! Ram Charan plays the role of Alluri Sitarama Raju in RRR, while Jr NTR plays the role of Komaram Bheem. Both these stars will be seen as freedom fighters who join forces to repel the Britishers during the pre-Independence era! It was just yesterday that the power packed motion poster of RRR was released to wide acclaim from all the people! 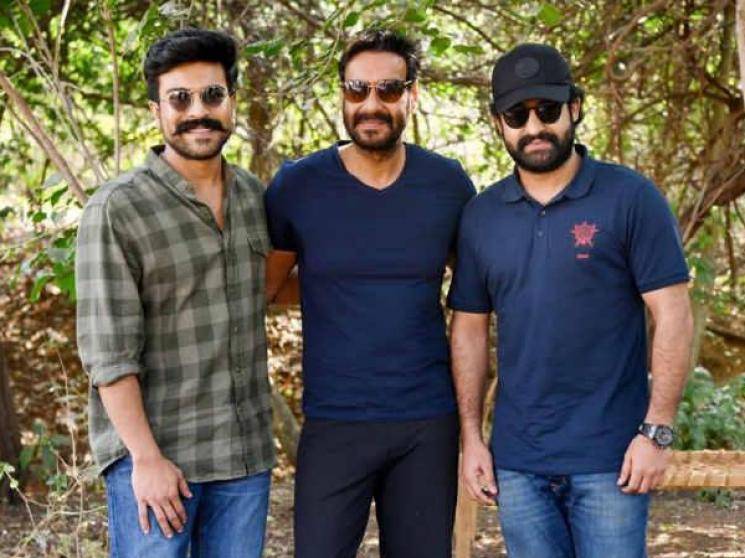 Now, Jr. NTR has taken to his Twitter handle to post an exciting update! He has mentioned that though he would have wanted to celebrate Ram Charan's birthday grandly, he is unable to do so because of the 21-day nationwide lockdown. However, Jr. NTR has revealed that there is going to be a digital surprise in the form of a special video, for Ram Charan's birthday! This video will be released at 10:00 am, tomorrow! This video is to be released in all the five languages that the movie is being planned to be released in! We at Galatta Media, wish Ram Charan a very happy birthday in advance and the best of luck for continued success in all his forthcoming endeavours! 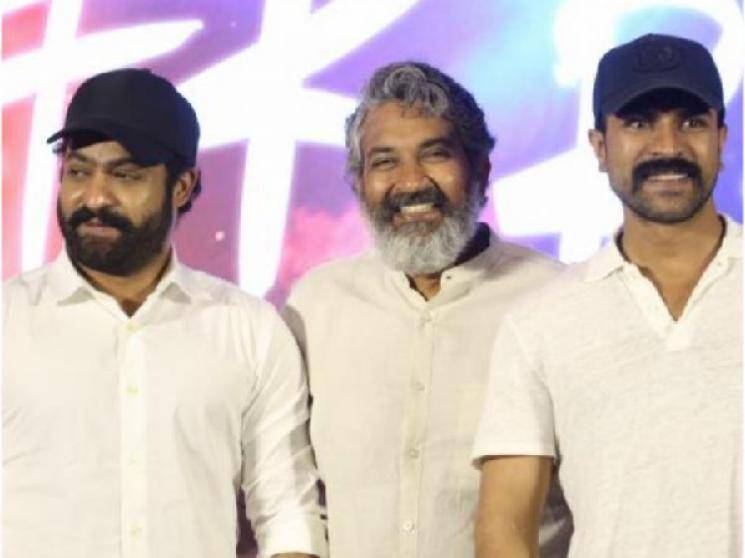 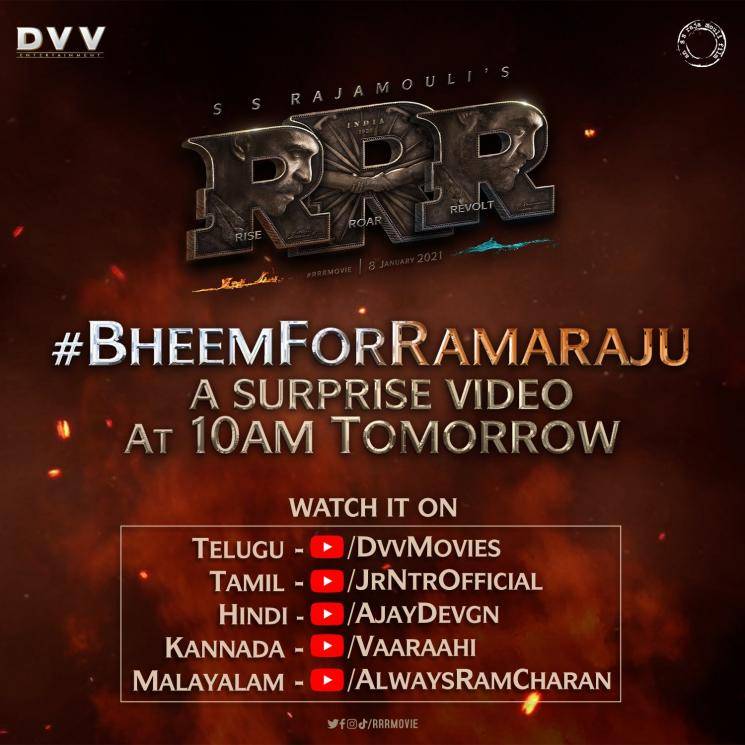 Bro @AlwaysRamCharan, I wish I could've celebrated your birthday under better circumstances. But since we're under a lockdown & because staying home is important,I'm giving you a digital surprise at 10am tomorrow. Trust me,this is a bang you won't ever forget #BheemforRamaraju pic.twitter.com/Xq13wBBXOY 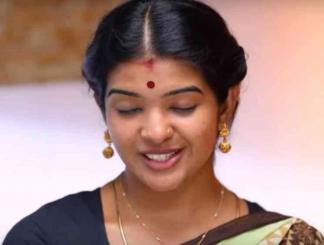 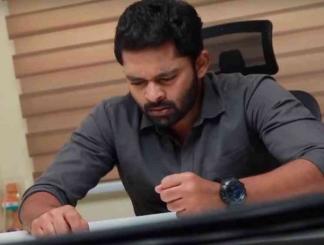 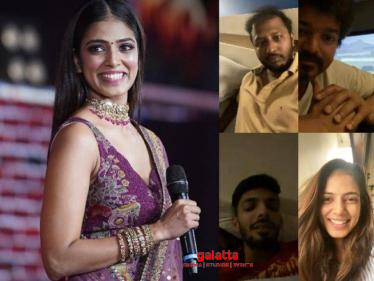 The Master Video Call! Here is how Thalapathy Vijay and Master team spend their quarantine time! 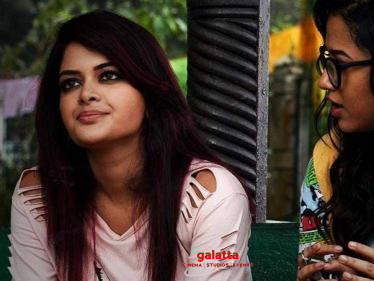 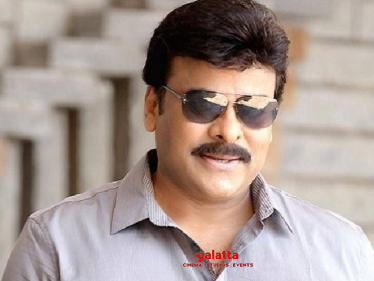 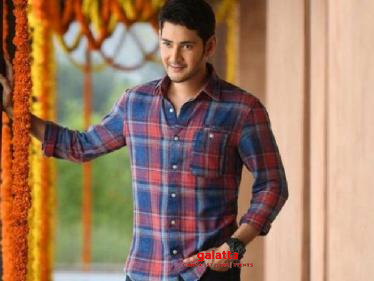