Valentine's Day is not like any other day. It has got the status of being the day of love and affection all over the world. This real-life attribute coincides with the movie world as well. As seen in the countless films where Valentine's Day is involved, it highlights the relationship between the boy and the girl or whoever the characters are. This is the most sought-after plot point in films as it is easy to convey. But, there are some films that break the stereotypes when it comes to this and instead present an unconventional depiction of love that we do not come across every day. That being said, let us look at some movies over the last two decades that have successfully managed to do this beautifully instead of sticking to the mainstream source material that has already been done in countless films: 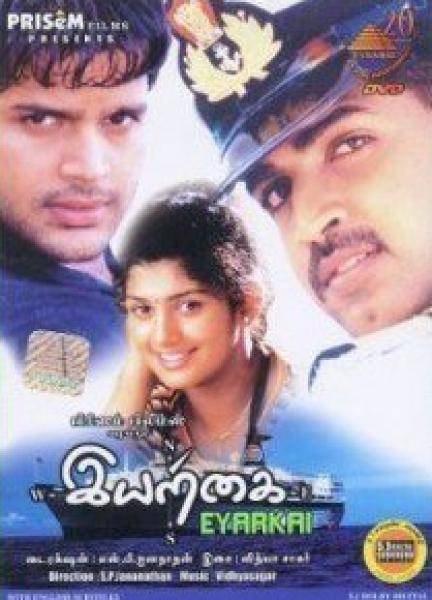 We have seen a number of films where a girl is stuck between choosing two guys; one of whom is clearly a good person making the other the "antagonist". Movies like this always end with the girl ultimately picking the former. But, what happens when she is stuck between two guys who are genuinely good? Made you curious right? That's because it doesn't dwell in the typical love triangle but instead adds a little twist to it. 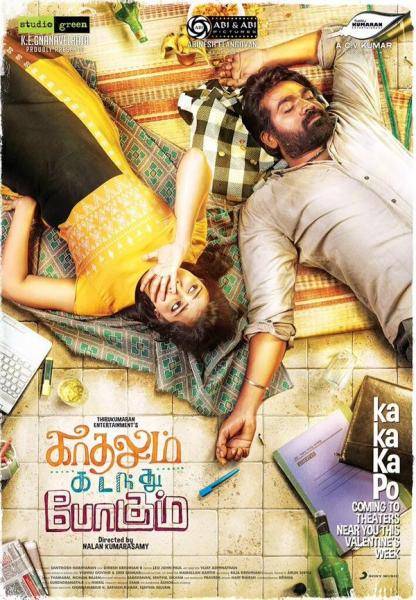 The film focuses primarily on the relationship between an ex-IT professional and her neighbor who is a thug. Any other less adventurous film would put them together charting the overused "opposites attract", but not this one. This instead invites us to ponder over the question: what kind of relationship can there be between a girl who was an ex-IT professional and a guy who’s just been released from jail? This is, in many ways, an anti-romance. 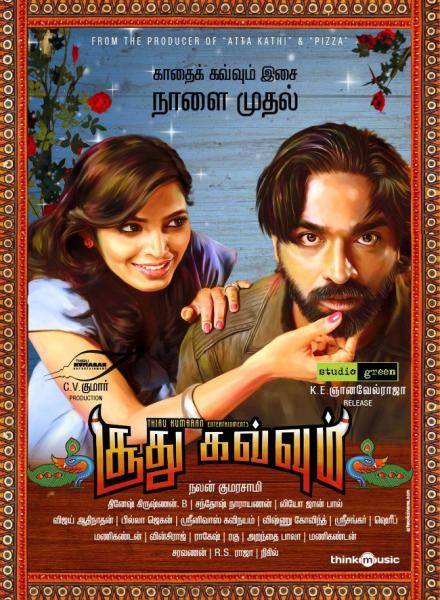 Just like some have imaginary friends, in this movie the main character Das' girlfriend is imaginary. But, that does not mean his love for her is not real. It just goes to show that a comical, but a lonely person like Das, who is not able to connect with people in real life, escapes reality and finds comfort in Shalu instead. His love for her is surely just made up but is also as pure as pure can get. 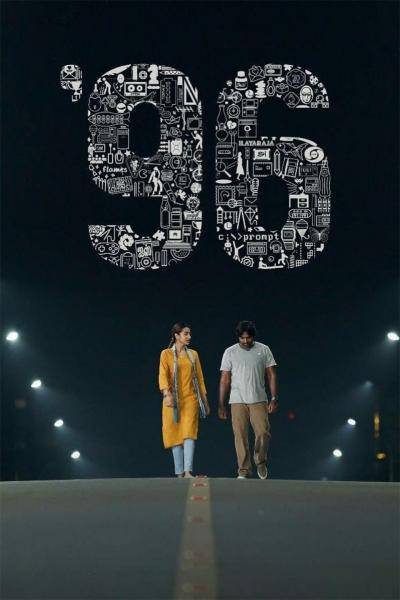 Love comes forth in different manners. In this, it comes in the form of friendship. A deep-rooted friendship. The movie revolves around Ram and Jaanu, who were once high school sweethearts, but drift apart due to unforeseen situations. However, when they meet years later, reminisce, and talk about the past, some hard truths get unearthed and they both come to realize that they both missed out on each other. Both clearly love one another, but just not the same way that they used to.

Some would say Kabali is a gangster film. Some couldn't be more wrong since it is clearly a love story. Usually, once a gangster gets out of prison, they set out to do a bunch of gangster stuff. But, what kind of a gangster, after being behind bars for 25 years, sets out to find his long-lost wife? One who has nothing but love and the intention to find his significant other irrespective of his current situation, that's who. 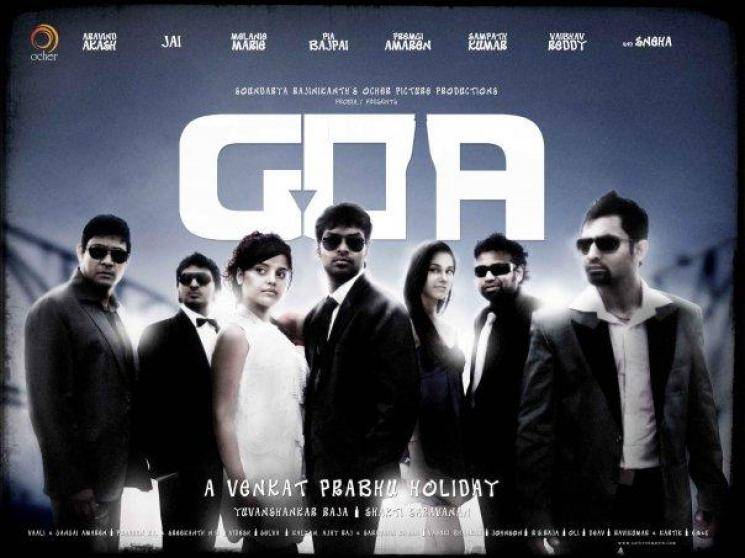 This movie was the first to present an LGBTQ community in a mainstream Tamil movie before LGBTQ even gained traction in our country. We were presented two gay men on screen and it worked perfectly due to the film's premise and most importantly because of the writing and the actors playing the roles. The movie presented a cute-quirky kind of love between Jack and Danny, that, we the audience rooted for, no matter the silly misunderstandings that came their way. They managed to steal our hearts and also each other in the process. 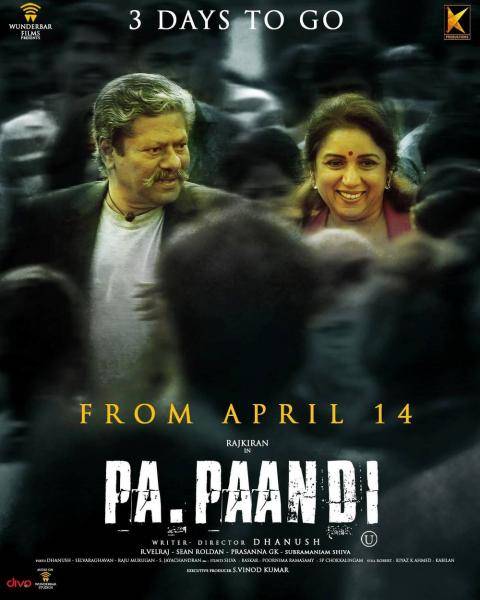 Love is for everyone. It isn't just for certain groups, ages, caste, etc of people. This movie goes on to show exactly that - no matter how old you are and no matter what situation you are stuck in, it is completely okay to love and go in search of it. We are given an innocent yet brave Pa Paandi, a retired ex-stunt master in the film industry, who is out seek freedom, and also to reunite with his old village lover who he has not given up on. 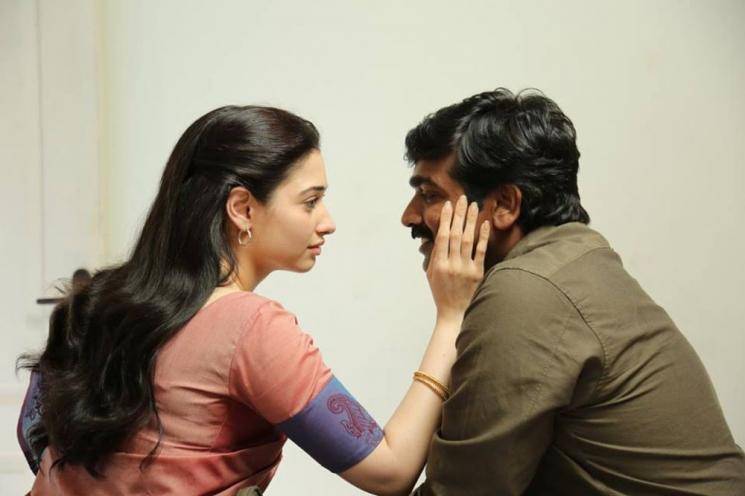 An age-old folk tale would be boy meets girl in college, they fall in love, they split, they meet again after years, pick up where they left off, and go on to live happily ever after. Thankfully, this isn't that kind of a tale. When two split souls come together after several years, both broken and in need of reassurance, they find solace in one another. They both help find their way in life as well as find themselves together at the end of it. 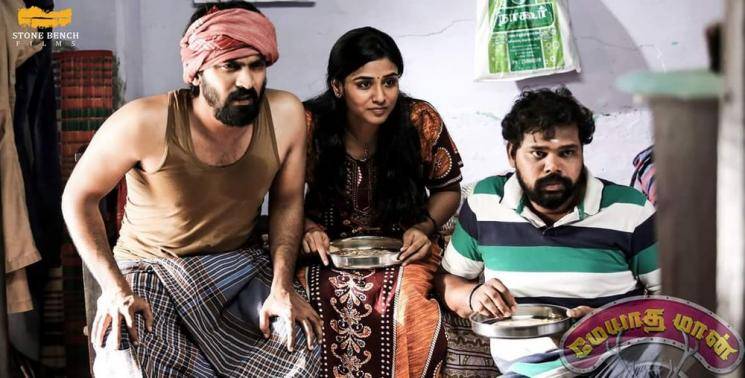 One of the biggest no-nos in the bro code is that no bro can date the sister of another bro. But, what happens if you take this code, rip it into pieces and throw it out the window? That's exactly what this movie is about. This is not something you ever see in a movie where a man gladly tells his sister who is in love with the brother's friend to just go for it. This goes on to show that love has no boundaries as it should be. There is nothing wrong with a man dating his friend's sister if they are in love. It should not be looked down on as there is an amount of trust between each party involved in this relationship and that is something we should applaud. 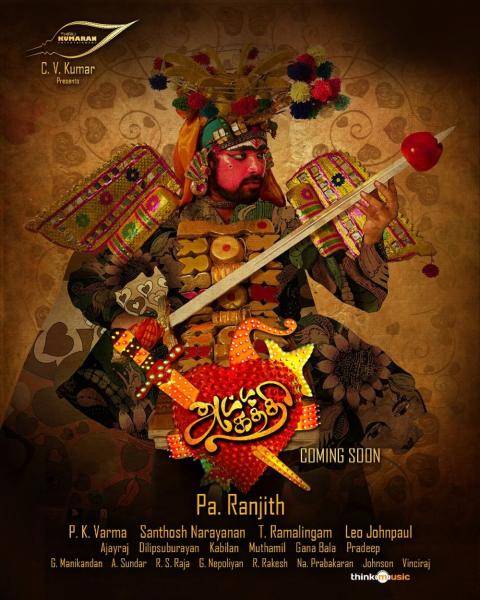 In a world where any movie that deals with a breakup sends our main protagonist spiral down and lose his sanity, Attakathi presents us with the opposite. The man falls in "love" several times throughout the film and every time it fails, he just moves on and finds someone else. He doesn't just dwell in his failed relationship and understands that the past is the past. Love doesn't mean it's that first person you are with for the rest of your life, but actually having the liberty to find that perfect someone no matter how many attempts it takes. This needs to be normalized instead of looking at it with a stink eye.

This story deals with many layers of love but let's just focus on the most important one; the one where love is a strong emotion - one which cannot be derailed due to any external factor. The relationship that Bhoomi has with his "secret admirer" is awe-inspiring. He genuinely falls for her, for the person he is unaware of the fact that she is someone created by his boss' daughter, whom he was sent to guard. Though never coming across her, he does not get suspicious but you know what grows instead? His love for her. He goes to great lengths for her. Even as far as changing the way he looks, his morals, and his principles. If that isn't true love, then what even is it? 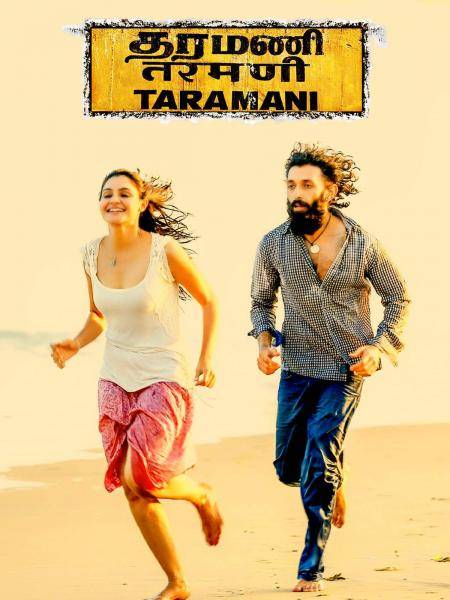 For many years, in all the movies we have mentioned above, the boy always gives it his all to provide his significant other with whatever s/he wants. He makes sure the person is comfortable where they are and feels like it is his responsibility to care for them. But, what happens when that significant other closes all those gates on him? She loves him too, but does not feel the need for his protection or anything since she is a very forward-thinking free-spirited independent woman who has no strings attached, unlike her orthodox partner.

Harish Kalyan's next film to release for Valentines Day! This superhit film's remake!

WOW: Ameer and Vetri Maaran's new film gets an intriguing title, Yuvan Shankar Raja on board!