A film that had been debated over a period of three years ever since it went into production in early 2016, director Gautham Menon's action romantic thriller, Enai Noki Paayum Thota, had been a venture carrying massive expectations and the excitement was highly evident when it hit theatres towards the end of last year. 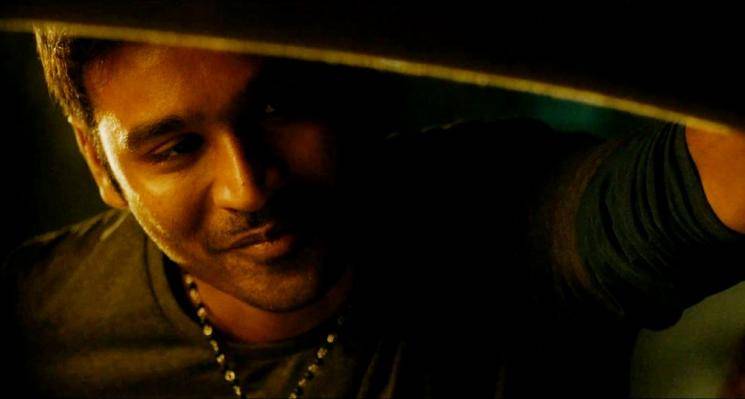 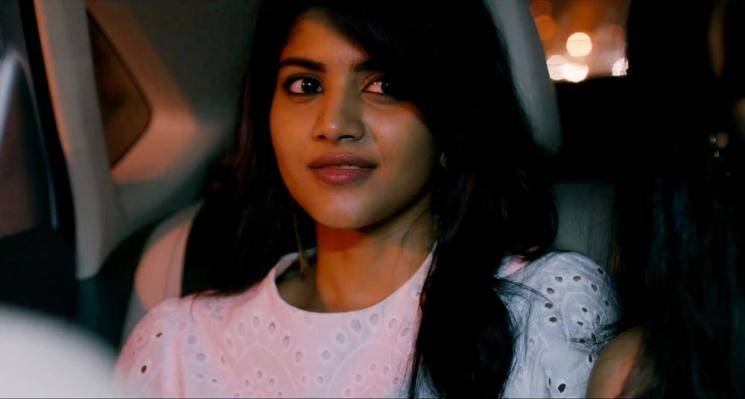 Starring Dhanush and Megha Akash as the lead pair followed by Sasikumar and Senthil Veerasamy in supporting roles with songs composed by Darbuka Siva turning out to huge hits, ENPT didn't enjoy as much success at the box office as it did in terms of the talk surrounding its theatrical release. With the film now out on the streaming service, Amazon Prime, the much-awaited 'Thirudaadhe Thirudaadhe' video song picturized on Dhanush and Megha Akash has now been officially released. 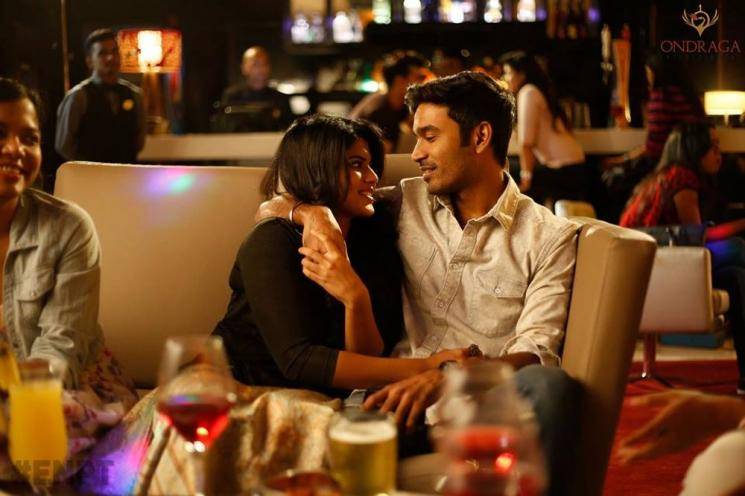 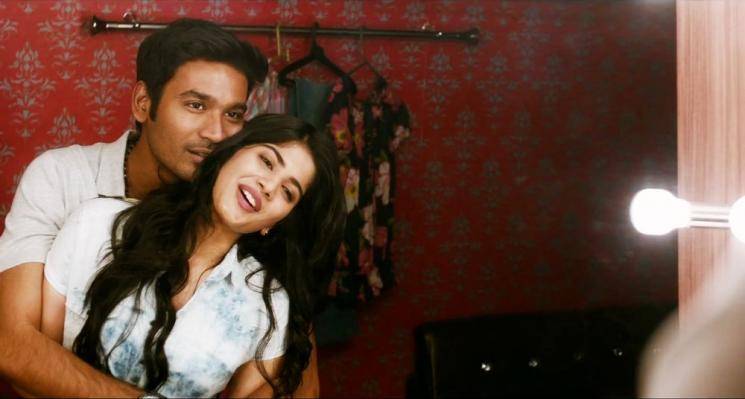 Jointly produced by Ondraga Entertainment and Escape Artists Motion Pictures banners, the songs in ENPT were a major highlight among which 'Thirudaadhe Thirudaadhe' sung by Jonita Gandhi, Karthik, Darbuka Siva and ADK of RAP Machines with lyrics penned by Thamarai went on to become a rage among youngsters. 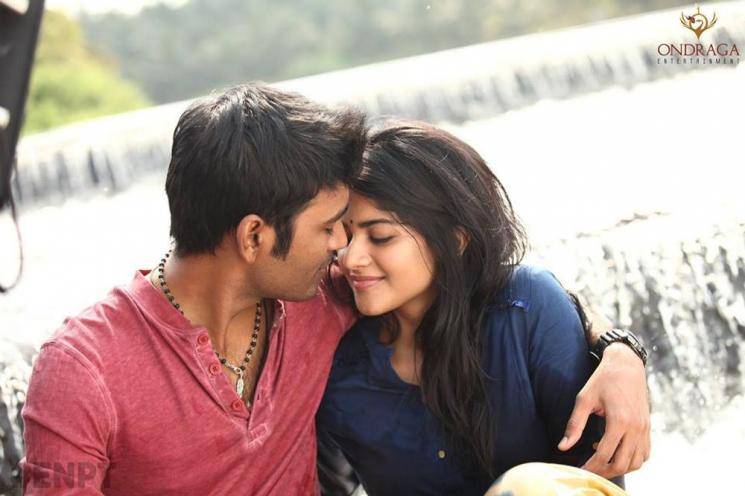 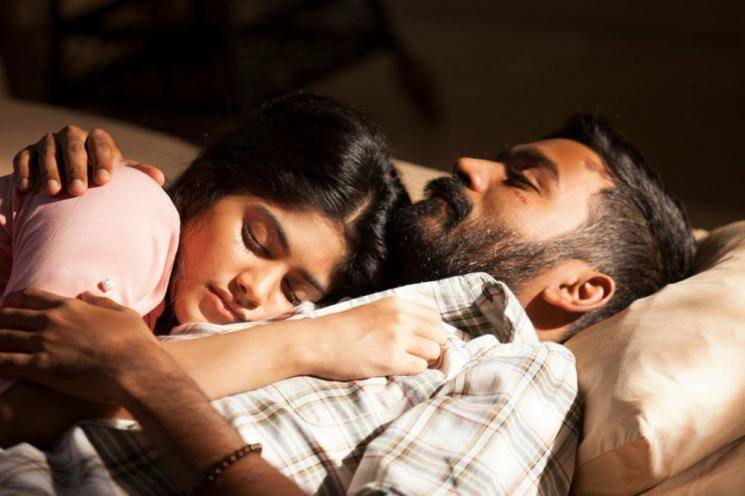