Tamil Nadu man loses life due to lack of liquor during Corona lockdown!

India has been under a complete lockdown for over 2 weeks now and there is yet another week to go in the Central Government mandated 21-day period. This measure was taken to brind under control the rapidly spreading COVID-19 Novel Corona Virus, which has already claimed thousands of lives and has infected thousands more and is continuing to do so. With this lockdown in effect, only basic essentials are being made available to people and that too, only within specific timings. All liquor stores, bars and pubs have been closed down and the alcoholics are finding it hard to source their favourite poisons! Amidst all this, Tamil Nadu has witnessed the death of a man, waiting to source some liquor! 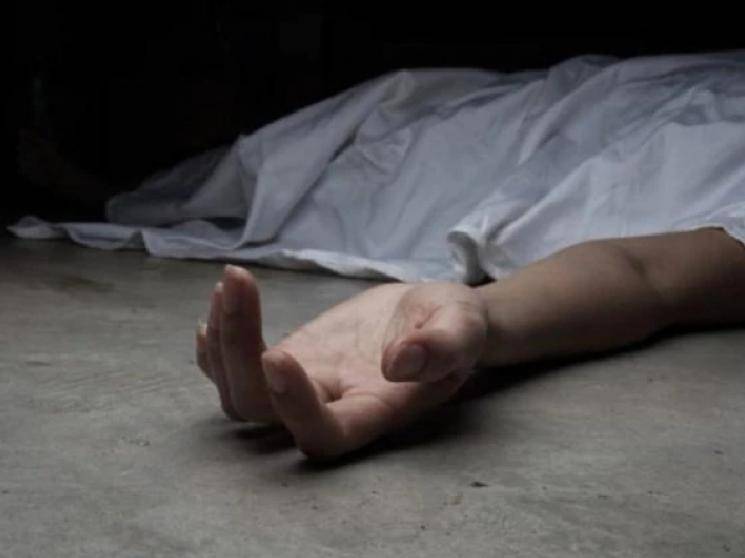 Reports state that the people of Villupuram got to know about liquor stocks being moved from four different TASMAC outlets to a warehouse and immediately gathered in front of the shops, to see if they could purchase some! However, they were denied it as the transfer was taking place under strict Police supervision and the TASMAC employees revealed that they would not be able to sell any liquor. A 60-year-old man, who was unconvinced by all these, was among a few people who still milled around the shops in the hope of getting some liquor. This 60-year-old-man suddenly fell unconscious and was declared dead upon arrival, when taken to a nearby hospital. The state of Kerala is also under lockdown and after a number of alcohol deprived deaths were reported, the Government declared that the Excise Department would deliver liquor at home to those doctors prescribed it mandatorily!