Actress Taapsee Pannu has made a name for herself in Indian cinema as a bankable star and one who has the ability to carry an entire film on her own shoulders with her upcoming Thappad already generating quite a lot of curiosity among fans ever since its trailer dropped a few days back. Taapsee, who was last seen in Saand Ki Aankh, has in her kitty projects namely Shabaash Mithu (based on the Indian women's national cricket team captain Mithali Raj's life), Haseen Dillruba, Prakash Raj's directorial Tadka, and has now been announced to be a part of, Looop Lapeta, which is an official remake of the smash hit 1998 German film, Run Lola Run. 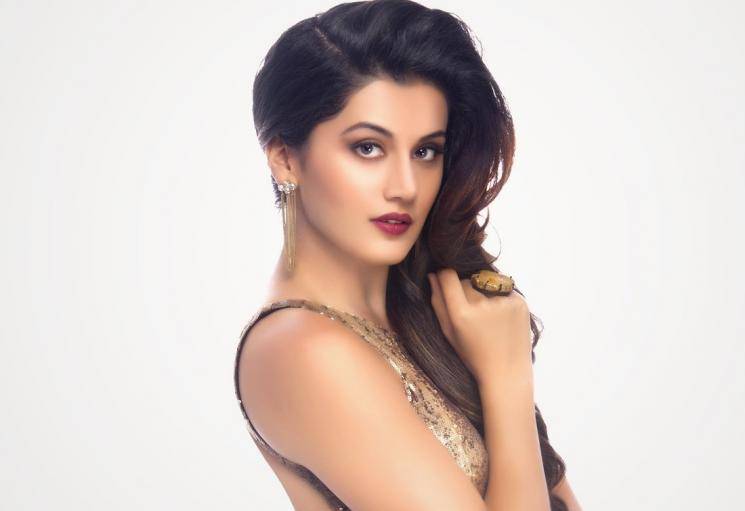 Loop Lapeta will be a new-age comedy thriller to be directed by Akash Bhatia with Taapsee being cast opposite Tahir Raj Bhasin as the lead pair. Expectations have shot up after it was revealed that the Hindi film will be a remake of the Franka Potente and Moritz Bleibtreu starrer, Run Lola Run, which received worldwide critical acclaim while also winning several accolades including the Grand Prix of the Belgian Syndicate of Cinema Critics, the Audience Award at the Sundance Film Festival, Best Film at the Seattle International Film Festival, and seven awards at the German Film Awards. Despite being chosen as Germany's entry for the Best Foreign Language Film at the 71st Academy Awards, Run Lola Run failed to come through as the winner. 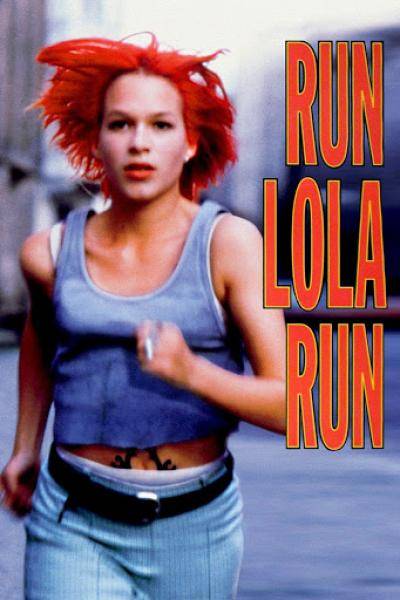 A big interesting detail about Looop Lapeta is that the project is going to be Taapsee's second European remake for the actress after she went on to star alongside Amitabh Bachchan in the 2019 blockbuster mystery thriller, Badla, the Hindi remake of the Spanish film, Contratiempo known to international audiences as The Invisible Guest. Jointly being produced by Sony Pictures Films India and Tanuj Garg, Atul Kasbekar and Aayush Maheshwari's Ellipsis Entertainment banners, Loop Lapeta will be hitting theatres worldwide on January 29, 2021. 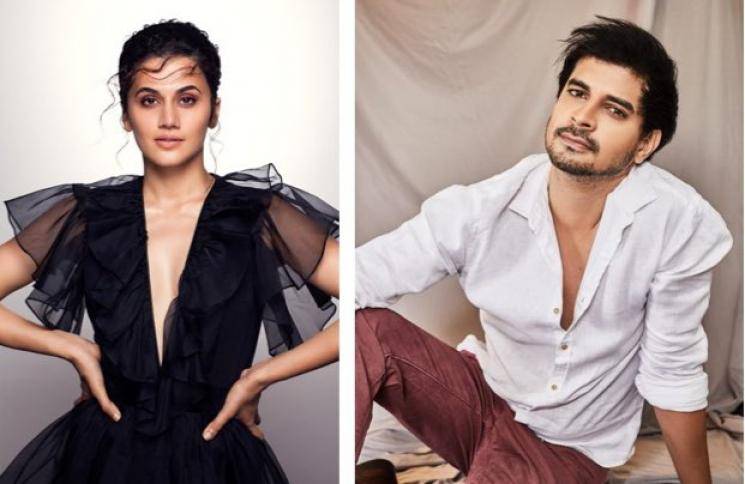 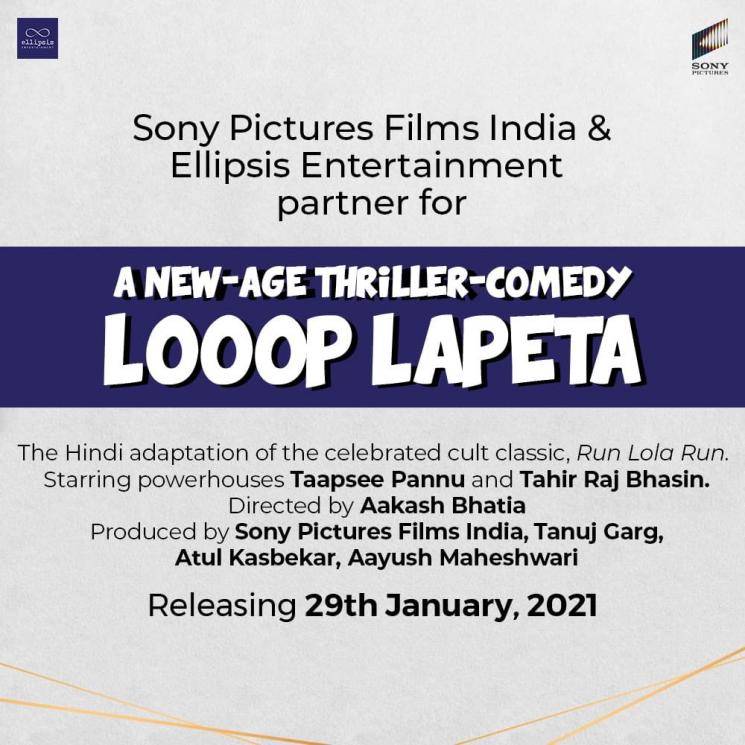