SJ Suryah's film gets another heroine after Priya Bhavani Shankar

An announcement that left fans quite excited when it was revealed a while back that SJ Suryah would be teaming up with acclaimed director Radhamohan for a film next opposite Priya Bhavani Shankar. SJ Suryah has been riding the high wave after notable performances in films namely director Karthik Subbaraj’s critically-acclaimed Iraivi, A. R. Murugadoss’ Spyder, ‘Thalapathy’ Vijay’s blockbuster Mersal, and the recently-released rom-com, Monster. That said, SJ Suryah’s upcoming film alongside Priya Bhavani Shankar under director Radhamohan has now added yet another popular name in the form of actress Chandini Tamilarasan for a vital supporting role. 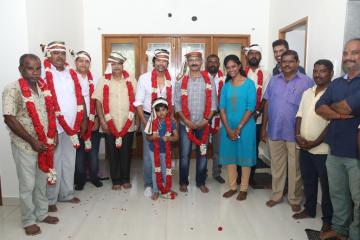 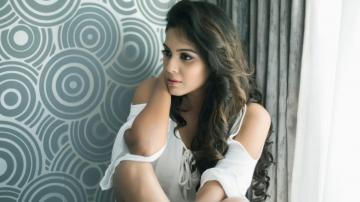 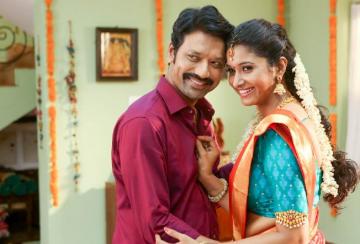 Chandini Tamilarasan is known for her performances in films such as Kavan, Vanjagar Ulagam, Raja Ranguski, Billa Pandi among others to name a few. Being planned for an early 2020 release, the upcoming SJ Suryah, Priya Bhavani Shankar and Chandini Tamilarasan film touted to be a romantic thriller is being produced by the Angel Studious MH LLP banner with Yuvan Shankar Raja scoring the music, Richard M. Nathan handling cinematography and Kathirr taking care of editing. 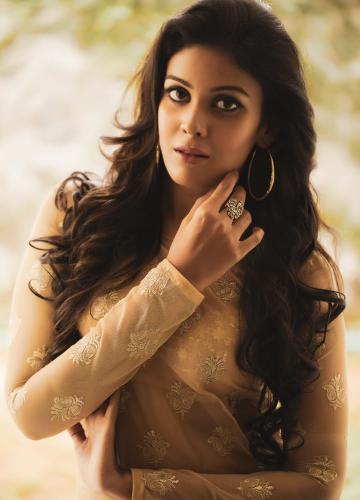