A six-month-old baby girl from Phagwara in Punjab died due to coronavirus at the Post Graduate Institute of Medical Education and Research (PGIMER) in Chandigarh on Thursday after being admitted for a corrective heart surgery. Diagnosed already with a conginetal heart defect, officials stated the infant had tested positive for COVID-19 on Tuesday and was put on ventilator support. 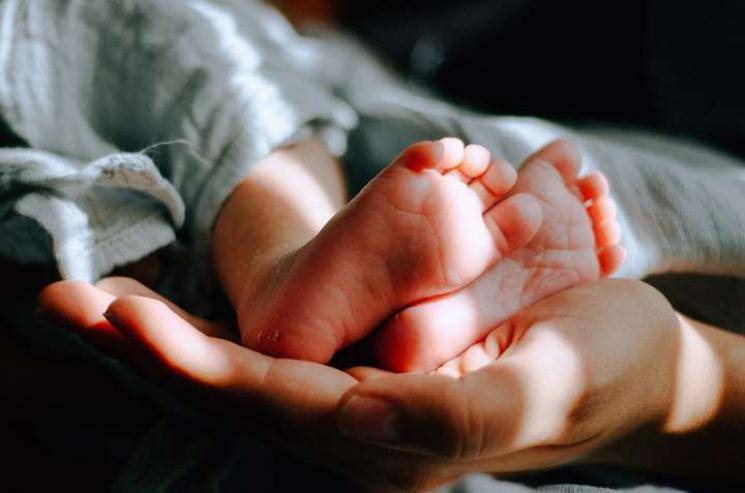 A PGIMER spokesperson said the child had died at 12.47PM on Thursday after first being treated at Phagwara and then in a hospital at Ludhiana in Punjab. Officials stated the baby girl was earlier advised to be taken to the PGIMER where she was admitted in the Advanced Paediatric Centre on April 9 after which she was eventually shifted to the COVID-19 facility at the Nehru Hospital Extension. 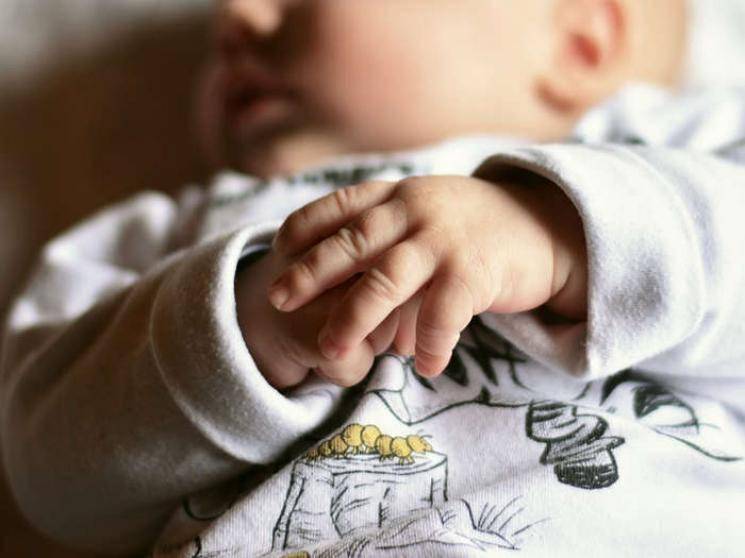 Punjab has seen over 250 positive cases with 16 people declared to be dead so far and Chief Minister Amarinder Singh ordering a detailed audit of every death caused by the coronavirus to better understand and check the high mortality rate in the state. CM Amarinder Singh went on to add saying the high mortality rate in the state could most possibly linked to co-morbidity (additional medical conditions) and patients getting themselves a late check-up in hospitals. 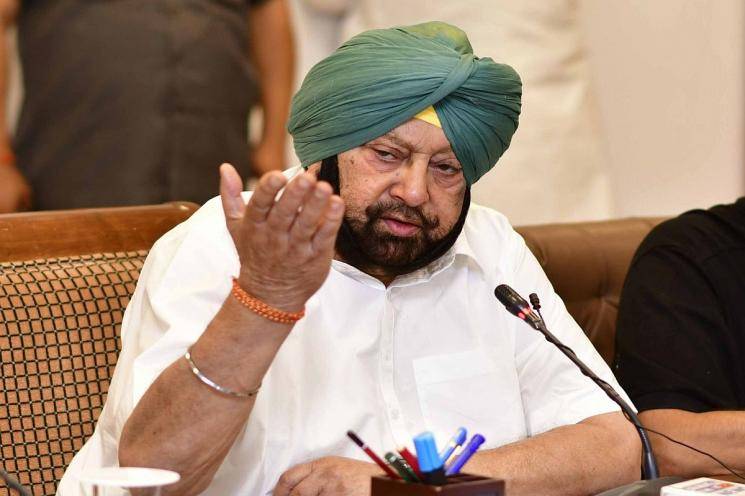