Sun Pictures have made it big with all the six ventures they have produced till date including the Sivakarthikeyan starrer, Namma Veettu Pillai, being their last release. A rural family emotional drama film, Namma Veettu Pillai marked the second occasion director Pandiraj of Kadaikutty Singam fame and Sivakarthikeyan joined hands after their Marina in 2012. The film released worldwide on September 27 and went on to become a commercial and critical success with many showering praises on the screenplay, the performances of the entire cast and the music composed by D. Imman, whose songs have since gone on to become chart-busters. 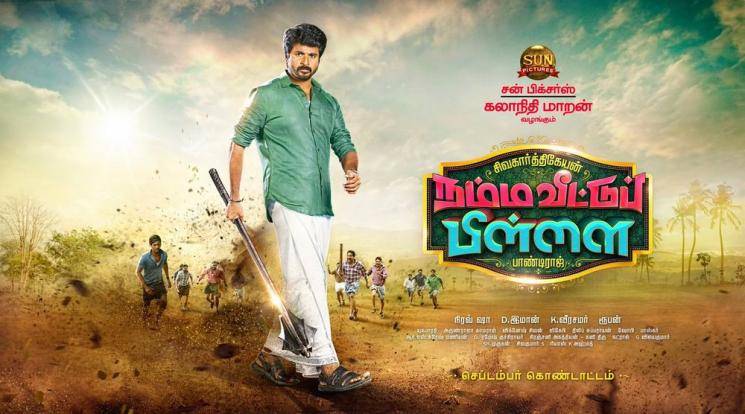 With Namma Veettu Pillai bringing much relief to Sivakarthikeyan, fans had gotten to see the performer come on top once again with composer D. Imman's songs too turning out to be hits; especially the 'Gaanda Kannazhagi' number, which garnered an instant huge following among the kids and the youth. D. Imman has now announced that the 'Gaanda Kannazhagi' video song has hit 100 million views on YouTube, which in layman's terms is a smash success. 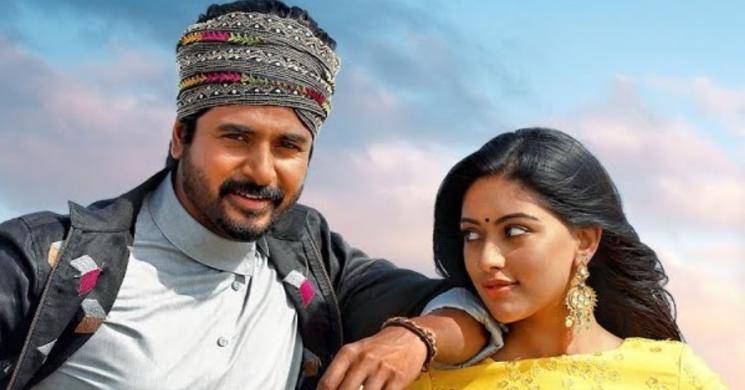 Sung by Anirudh Ravichander and Neeti Mohan with lyrics penned by Sivakarthikeyan himself, the ‘Gaanda Kannazhagi’ song featured primarily on the star and his ladylove in the film, Anu Emmanuel, is a peppy rustic dance number and turned out to be one of the most popular songs of 2019. Namma Veettu Pillai also had Aishwarya Rajesh, veteran filmmaker Bharathiraja, Samuthirakani, cinematographer turned actor Natarajan Subramaniam, RK Suresh, comedians Yogi Babu and Soori in vital roles. 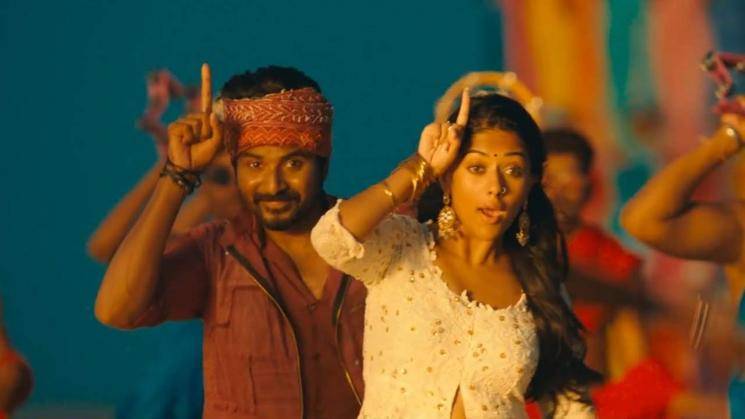