Director Halitha Shameem's heartwarming love anthology Sillu Karupatti won over the hearts of all those who watched it! Almost the entire star cast came in for appreciation and young actress Nivedhithaa Sathish became an instant hit among the audiences! Her subtle portrayal of Madhu, was well received by everybody! Nivedhithaa made her acting debut as the younger Saranya Ponvannan in Jyothika's Magalir Mattum, directed by Bramma, in 2017! This role her earned a chance to be a part of the Telugu movie Hello, which also hit the screens in the same year! Now, we have an exciting update about Nivedhithaa's next! 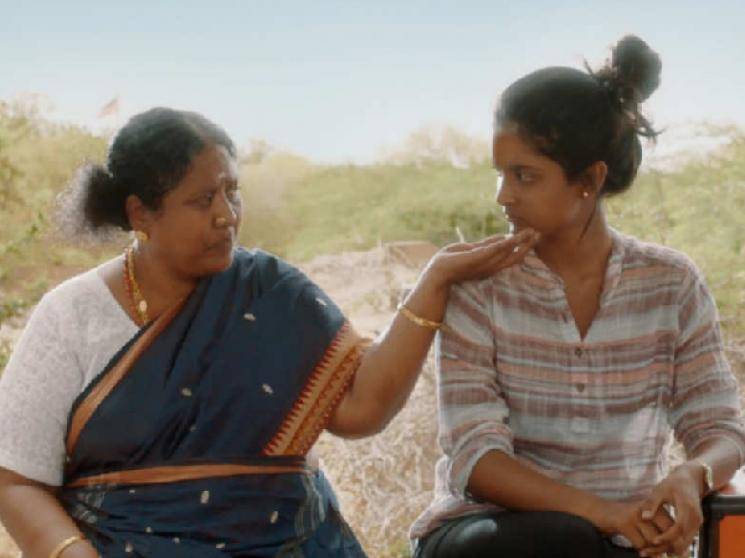 Nivedhithaa Sathish herself has taken to her Facebook page to reveal that her next movie - Sethum Aayiram Pon, will be releasing on Netflix, on Wednesday (April 1st)! This movie, directed by debutante Anand Ravichandran, has done the rounds on the international film festival circuit and already won a lot of acclaim. Bankrolled by Wishberry Films, Sethum Aayiram Pon is said to be the story of a cinema makeup artiste who returns to her native village to visit her grandmother, after a long gap! An old issue between these two women is said to make for interesting viewing, especially when set in the slow pace of the rural life! 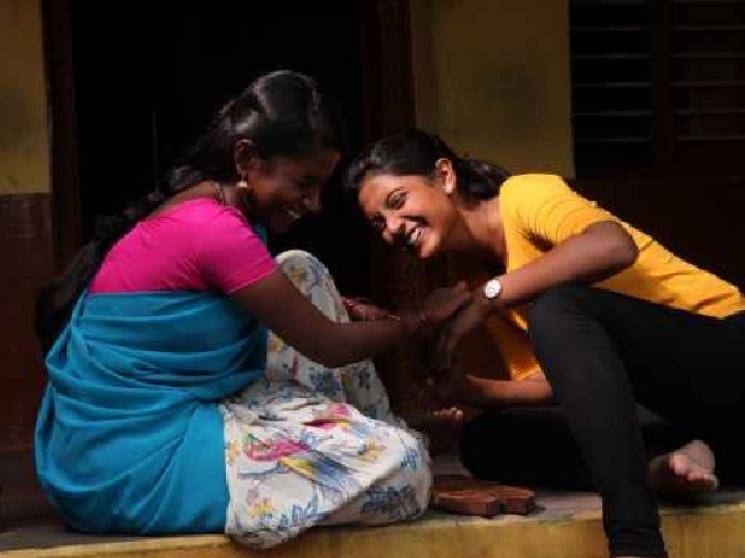 Vemal takes to the streets to keep his hometown clean!