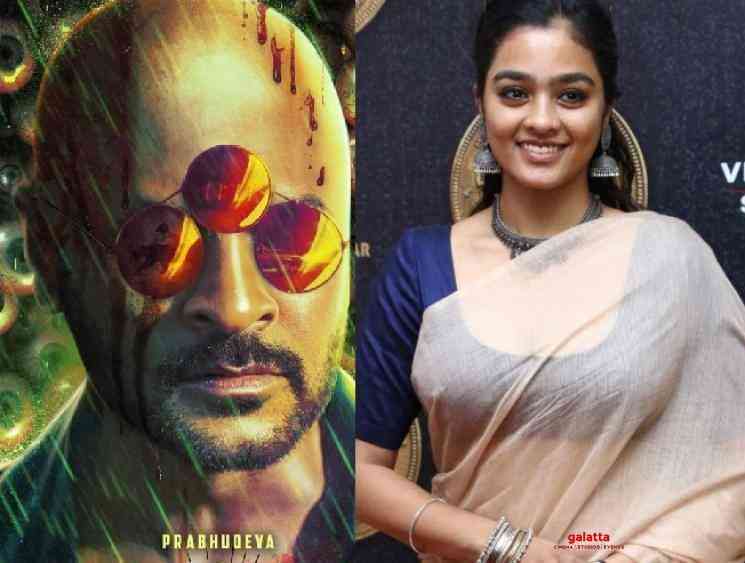 Adhik Ravichandran, who is known for directing films like Trisha Illana Nayanthara and Anbanavan Asaradhavan Adangadhavan (AAA), is right now committed to the directorial works of his next - Bagheera. This new film will have Prabhu Deva as the male lead and the first look poster, which released last month, created a rage on social media. Prabhu Deva’s clean shaven bald look managed to hold a good buzz on social media and additionally, it was said that the multi-talented artist will be seen in different avatars in the film, apart from the bald look.

The latest update is that this film will have the super talented actress Gayathrie of Naduvula Konjam Pakkatha Kaanom and Super Deluxe fame as one of the female leads. Details about her character is yet to be known. Gayathrie took to her official Twitter space to confirm this news and she would be sharing screen space with Prabhu Deva for the first time. Anegan fame Amyra Dastur will be seen as the other female lead.

As far as the technical team is concerned, the film has music by Ganesan Sankar, cinematography by Abinandhan Ramanujam and editing by Ruben. The team has already completed more than 50% of the shooting and the rest of the portions will be filmed once the corona pandemic is controlled. Produced by Bharathan Pictures, this film is said to deal with a never-before-seen genre and the project looks quite interesting on cards. 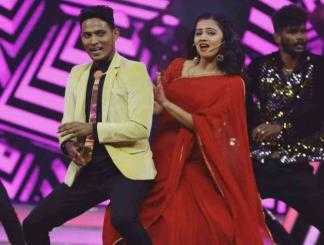 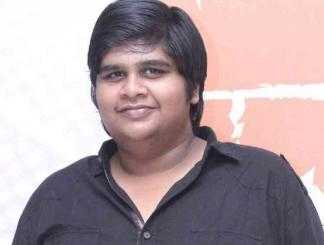 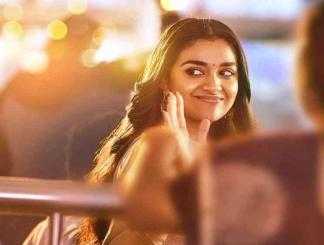 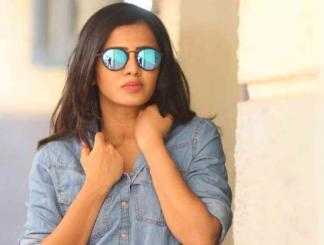 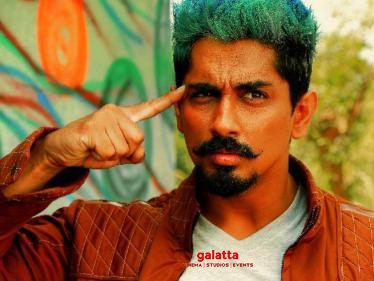 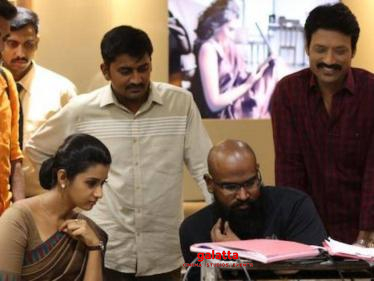 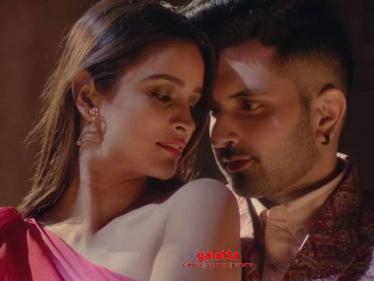 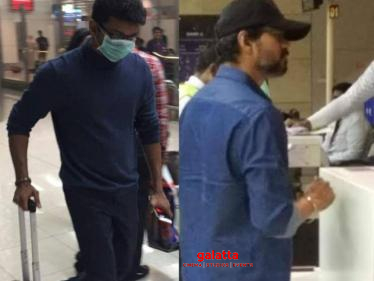