Actor Shanthnu Bhagyaraj's upcoming days are set to be great as his first release of 2020, the multi-starrer, Vaanam Kottattum, produced by Mani Ratnam's Madras Talkies banner is coming out in theatres worldwide on February 7. Likewise, he will also be seen in one of the biggest films of the year, Master, alongside 'Thalapathy' Vijay and 'Makkal Selvan' Vijay Sethupathi, who are playing the lead roles. Recently, during a promotional event for Vaanam Kottattum held at Loyola College in Chennai, fans had begun chanting for an update on Master when Shanthnu Bhagyaraj started to speak. The star had responded in a polite manner saying, "I will lose my balance payment from Madras Talkies if I speak about Master (at this event),". Check out the video below:

There are massive expectations surrounding Master as the film being directed by Kaithi fame Lokesh Kanagaraj has two of the biggest Tamil film industry superstars - Vijay and Vijay Sethupathi. Announced to come out as an April release, Shanthnu Bhagyaraj will be seen in a crucial role in the film, which also includes Malavika Mohanan, 96 actress Gouri G. Kishan, Kaithi villain Arjun Das among others featuring music by Anirudh Ravichander and is being produced by Vijay's close relative, Xavier Britto's XB Film Creators banner. 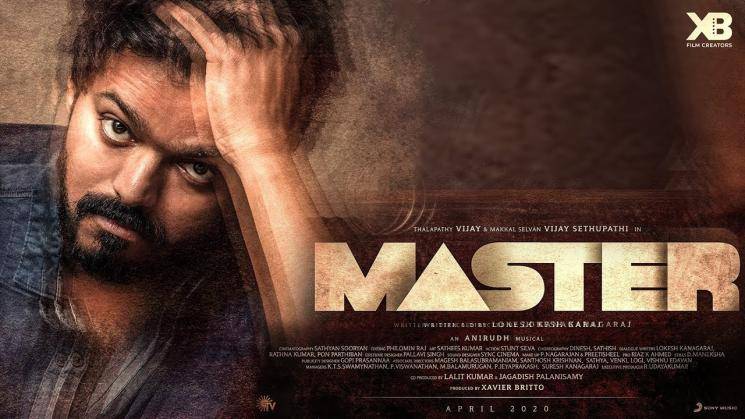 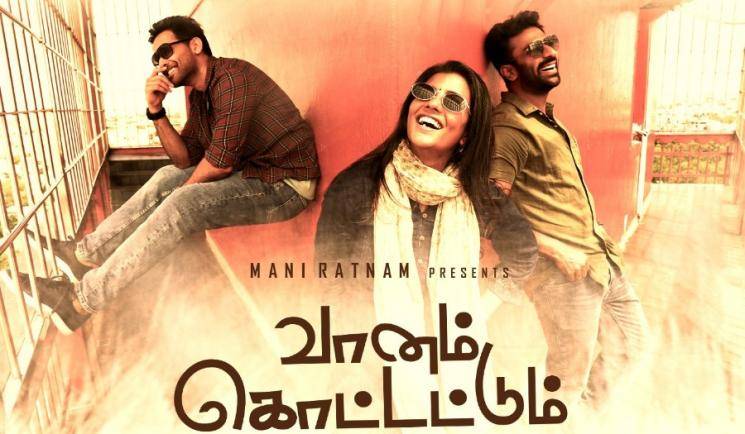