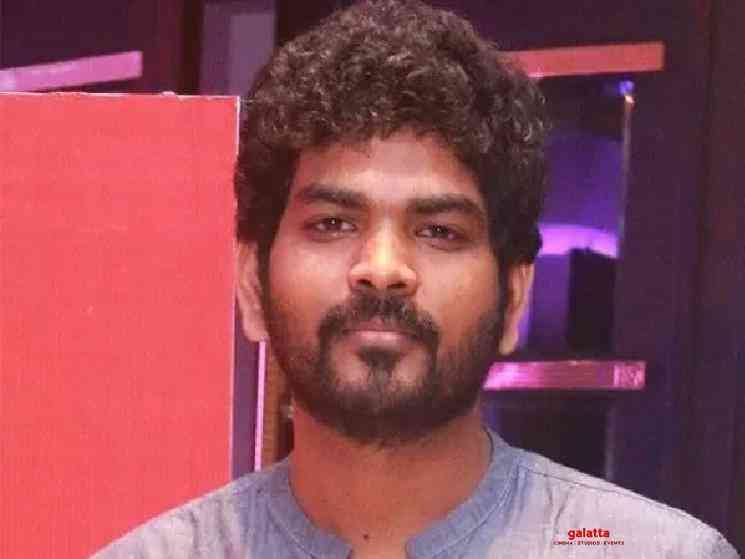 The nominations for this year's Oscar Awards were announced yesterday and it is the hot topic of discussion in Cinema circles! The South Korean movie Parasite has gotten a lot of acclaim and is one of the hot contestants to take home a huge haul of awards at this year's Oscars! Parasite has gotten six nominations for the Academy Awards and the movie has come in for appreciation from all quarters! Director Vignesh Shivn seems to be one of those many people who are in awe of Parasite and he seems to be mighty impressed with the recognition this movie has received at the Academy Awards! 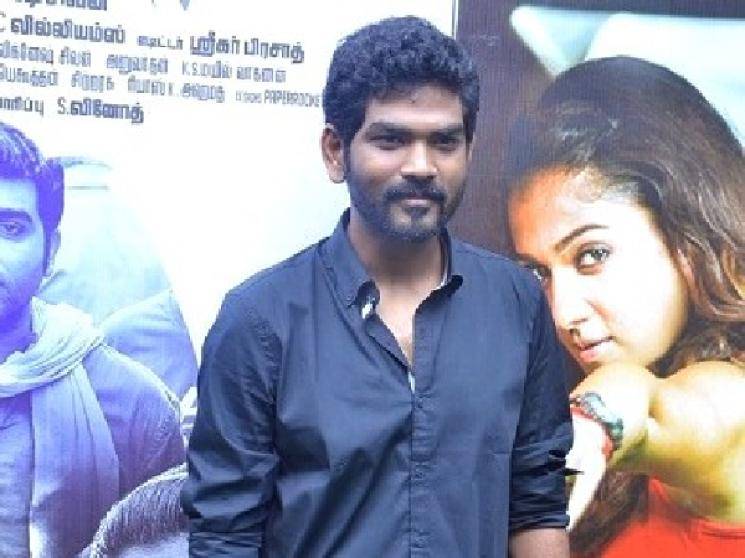 In a recent tweet, Vignesh Shivn has mentioned that Parasite's reach has given a lot of people the hope that any movie from any part of the world can become an Oscar Winner. He further added that director Vetri Maaran should take note of this, as he is somebody who makes quality movies and they are sure to follow Parasite's path to the Oscars! Earlier, Vetri Maaran's critically acclaimed Visaranai was one of the movies selected as India's entry to the Academy Awards but unfortunately failed to make it to the short list. However, we are sure that soon, India will have its own project making a splash at the Academy Awards. 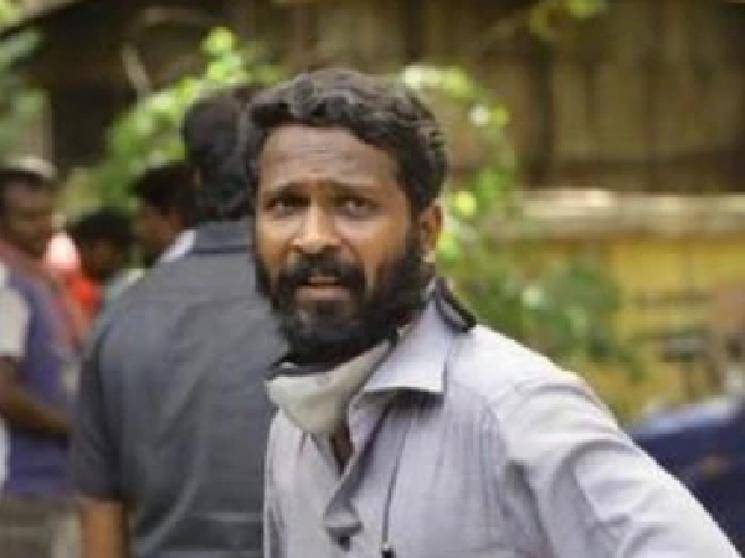 Parasite is a dark comedy thriller, which has been directed by Bong Hoon-Jo and stars Song Kang-ho, Lee Sun-kyun, Cho Yeo-jeong and a number of others. This movie had its world premiere at the 2019 Cannes Film Festival and became the first Korean film to win the coveted Palm d'Or! Parasite has received nominations for Best Picture, Best Director, Best Original Screenplay, Best International Feature Film, Best Production Design and Best Editing! There are high possibilities for Parasite making quite a killing at this year's Oscars! Let's wait and watch! 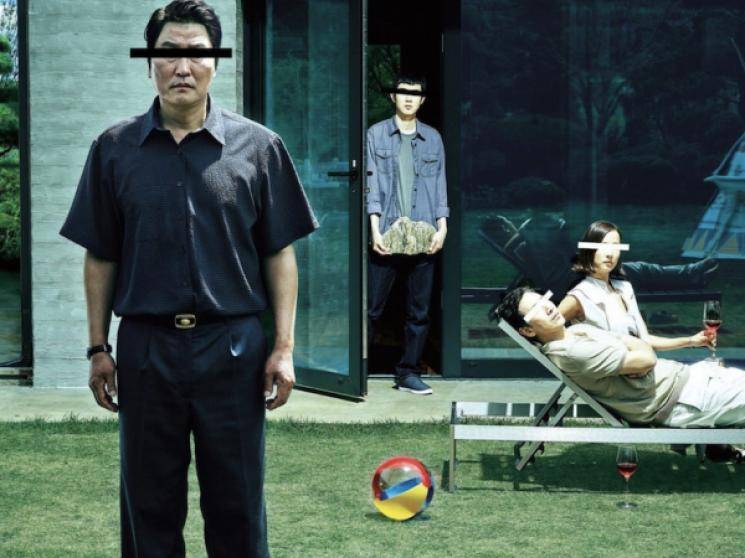 Inspiring to see #Parasite - the MasterPiece from #BongJoonHo - a socio-political thriller on class warfare getting this much acknowledgement from @TheAcademy 👏🏻
Gives the Hope that any film from any part of the world can become an OscarWinner ! @VetriMaaran note pannunga sir😇 pic.twitter.com/UPMoBRXI5k