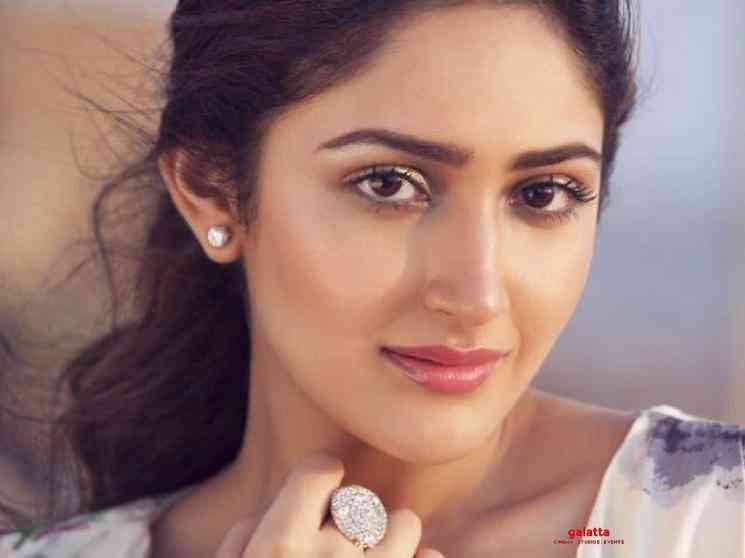 The highly talented and super beautiful actress Sayyeshaa has signed her second Telugu film and it is a mega biggie. Yes! Sayyeshaa will be seen playing the female lead in Telugu star hero, Nandamuri Balakrishna's untitled next with director Boyapati Srinu. Produced by Miryala Ravinder Reddy under the banner of Dwaraka Creations, this commercial action entertainer has music scored by S Thaman, cinematography by Ram Prasad, and art direction by AS Prakash. The film is tentatively addressed as BB3, marking the third collaboration of Balakrishna and Boyapati Srinu after Legend and Simha. Sayyeshaa made her silver screen debut in Telugu cinema with the 2015 film Akhil and she will be returning to Tollywood after a gap of 5 years.

Sharing her happiness about being a part of the project, Sayyeshaa wrote, "So honoured to join the wonderful team of #BB3 Looking forward to shooting soon! #BalayyaBoyapati3 #NandamuriBalakrishna #BoyapatiSrinu @MusicThaman #MiryalaRavinderReddy @dwarakacreation". The first look teaser of BB 3 was released a few months before and it received an overwhelming response from the fans. The teaser has crossed over 12 million views and the fans are eagerly looking forward to seeing the film. The shooting of this mega venture is expected to begin soon.

In Tamil, Sayyeshaa is awaiting the release of Teddy, in which she has paired opposite her husband and actor, Arya. Teddy is directed by Shakti Soundar Rajan of Miruthan and Tik Tik Tik fame and has music scored by D Imman. As the title suggests, the film revolves around the relationship between Arya and a teddy bear which can talk and move around like a human being. The film's teaser looked very impressive.

Sayyessha is also keenly awaiting the release of her debut Kannada flick, Yuvarathnaa that stars Puneeth Rajkumar in the lead role. Yuvarathnaa is an action film that is directed by Santhosh Ananddram. The film is expected to release in the theatres when the pandemic situation gets better. Sayyeshaa was last seen as the female lead in Suriya's Kaappaan, directed by KV Anand. For now, check out the official announcement about Sayyeshaa's addition to BB3 here: 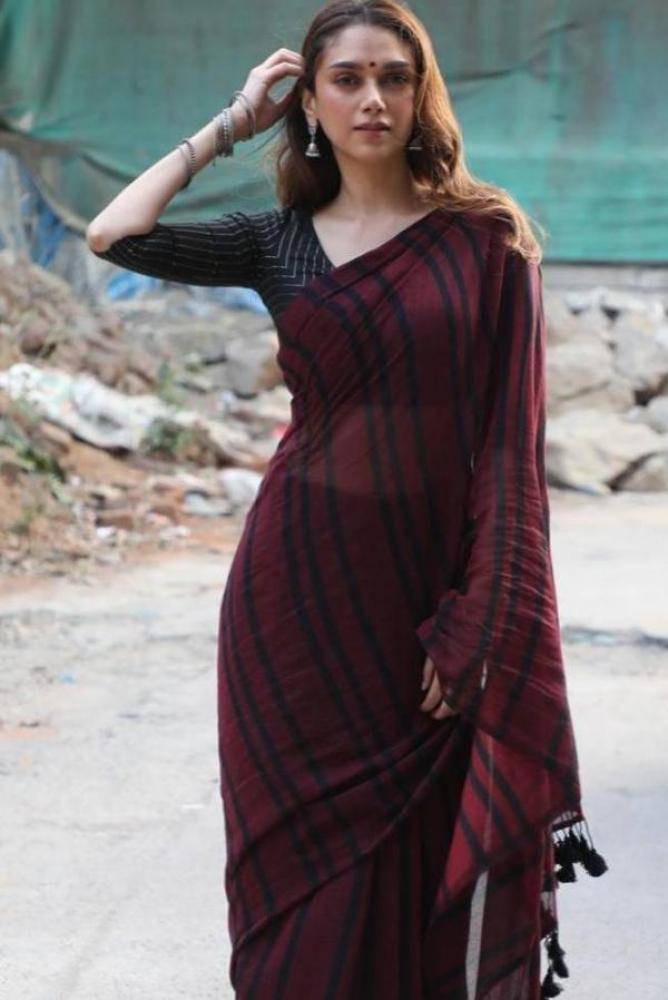