Bollywood superstar Salman Khan had some shocking sad news to share with his fans as the actor announced that his nephew, Abdullah Khan, was no more and had passed away. As per reports, Abdullah had passed away yesterday (March 30) due to lung and heart-related problems and had been admitted to the Kokilaben Ambani Hospital in Mumbai. Salman Khan shared a throwback black and white picture where he and Abdullah can be seen striking a pose with the actor captioning the image saying, "Will always love you". Check out Salman's condolence message below: 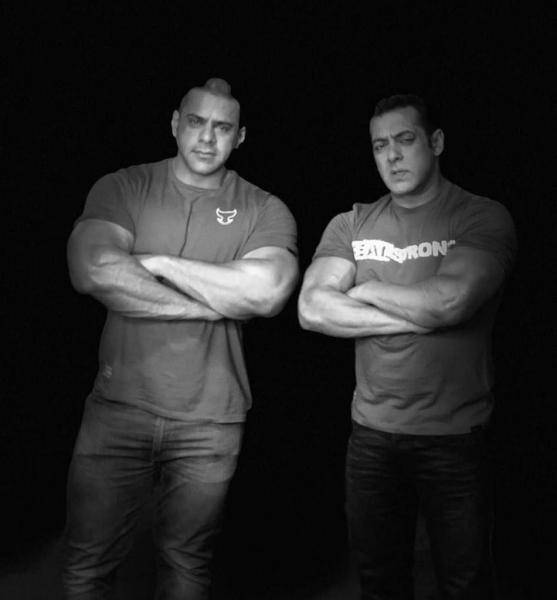 Will always love you... pic.twitter.com/bz0tBbe4Ny

Abdullah Khan has previously been seen in numerous videos shared by Salman Khan in the past on his social media pages with the superstar actor not long back taking to Instagram to post a clip of himself carrying his nephew on his shoulders which went on to trend and become viral in quick time. Abdullah is also a fitness aficionado as Salman was and had a brand of his own called, Real Strong, which had been created honoring the Armed Forces. Condolences have been pouring in from all corners of Bollywood with many sharing pictures of Abdullah Khan. 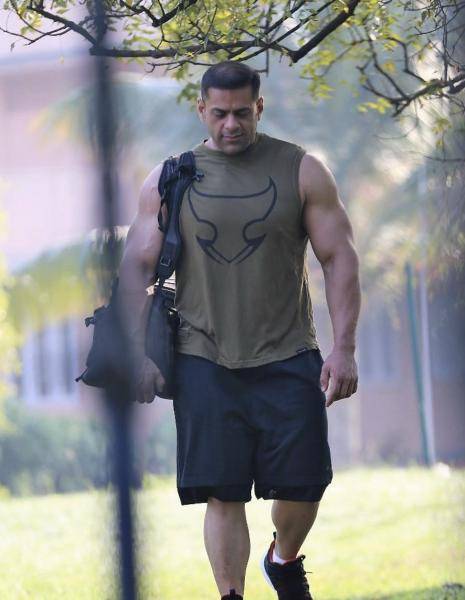 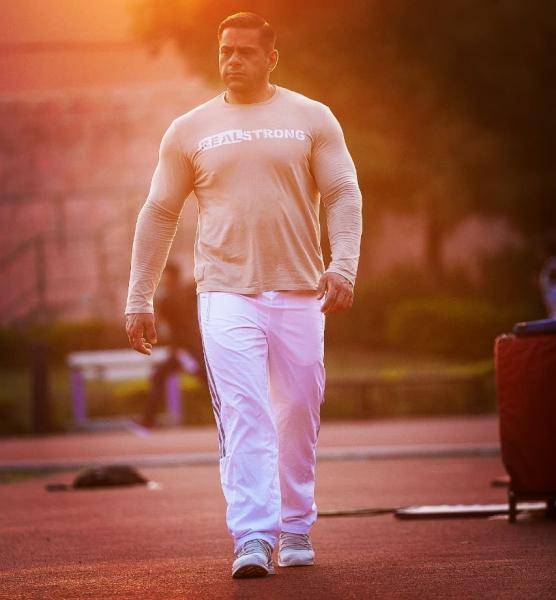 When The streetlight goes off | Official trailer