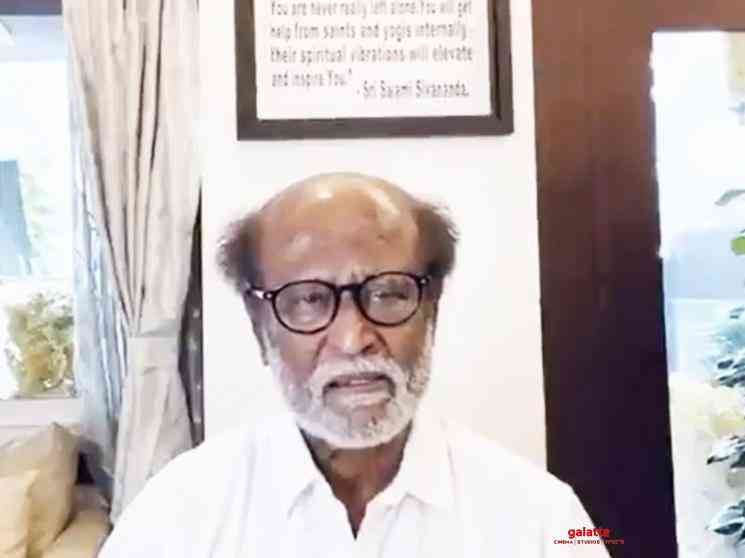 Superstar Rajinikanth’s association with singer SP Balasubrahmanyam is extremely special. The veteran singer has rendered his voice for several chartbuster songs of Rajinikanth. In fact, his voice suits so well for the Superstar and is even considered a lucky charm for singing his opening songs. Their relationship dates back to over 40 years and they continue to remain good friends. Now Superstar Rajinikanth has issued a video statement wishing SPB a speedy recovery. His statement reads as follows: “For more than 50 years, our beloved SP Balasubrahmanyam has been entertaining crores and crores of people across so many different Indian languages. He has been undergoing treatment in the hospital. I am very happy that he has crossed the critical stage but he is still in the Intensive Care Unit and I hope and pray the almighty that he recovers completely very soon.”

Just like Superstar Rajinikanth, the entire country has been praying for the good health and fast recovery of legendary singer SP Balasubrahmanyam who is currently admitted to MGM Healthcare Hospital in Chennai. The veteran singer was tested positive for Corona on August 5 and he has been under medication for the past ten days. The hospital management had released a statement on the 14th of August stating that SPB’s health condition has deteriorated, adding that he was critical. Yesterday, evening SPB’s son Charan had released a video statement saying that SPB gained consciousness and he was able to recognize the doctors and even gave a thumbs up to them. That’s a positive news that should make his fans be at peace for some time. Leading actors and music directors along with numerous fans across the country are praying for his recovery and everyone would definitely want him to be back to normalcy soon. 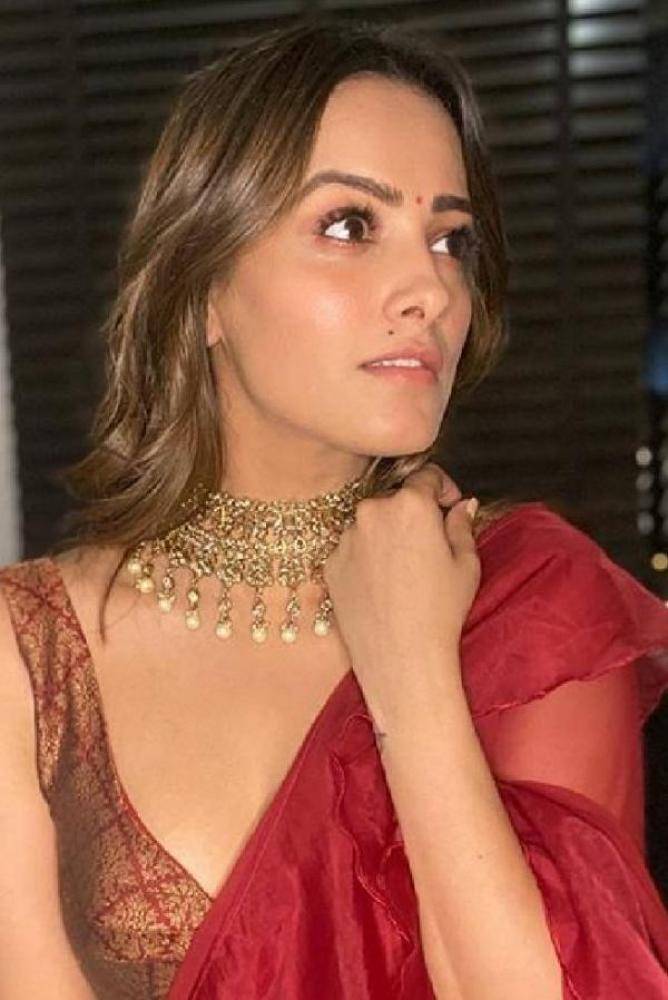 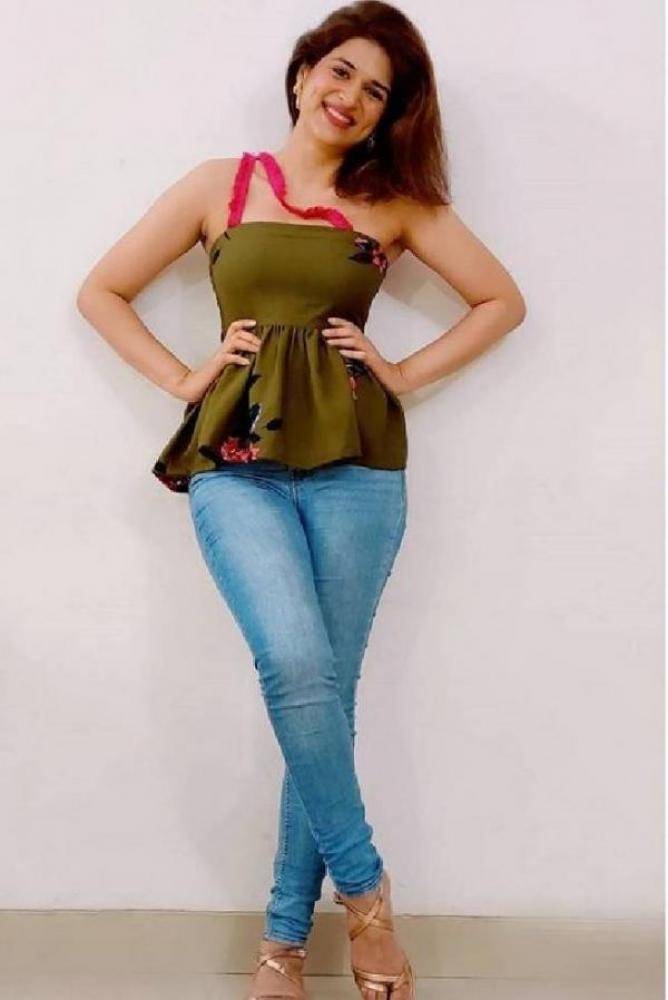 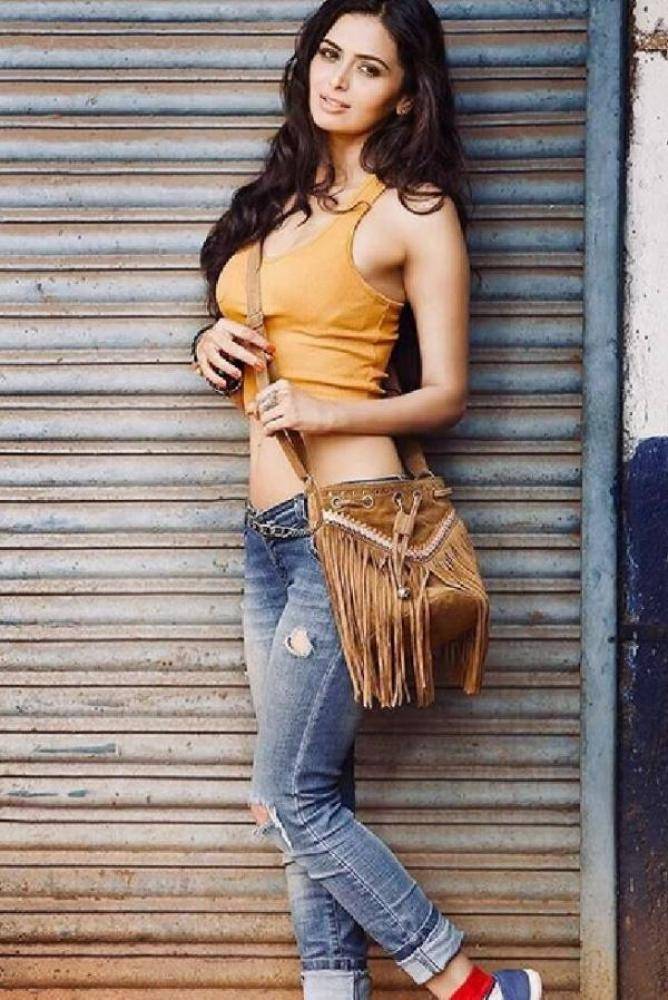 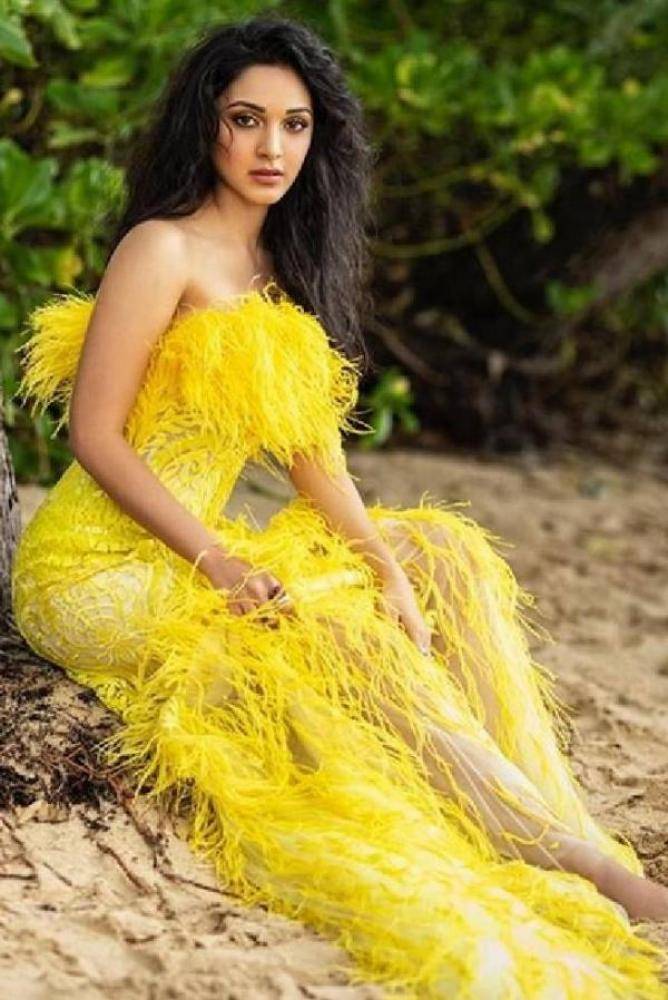 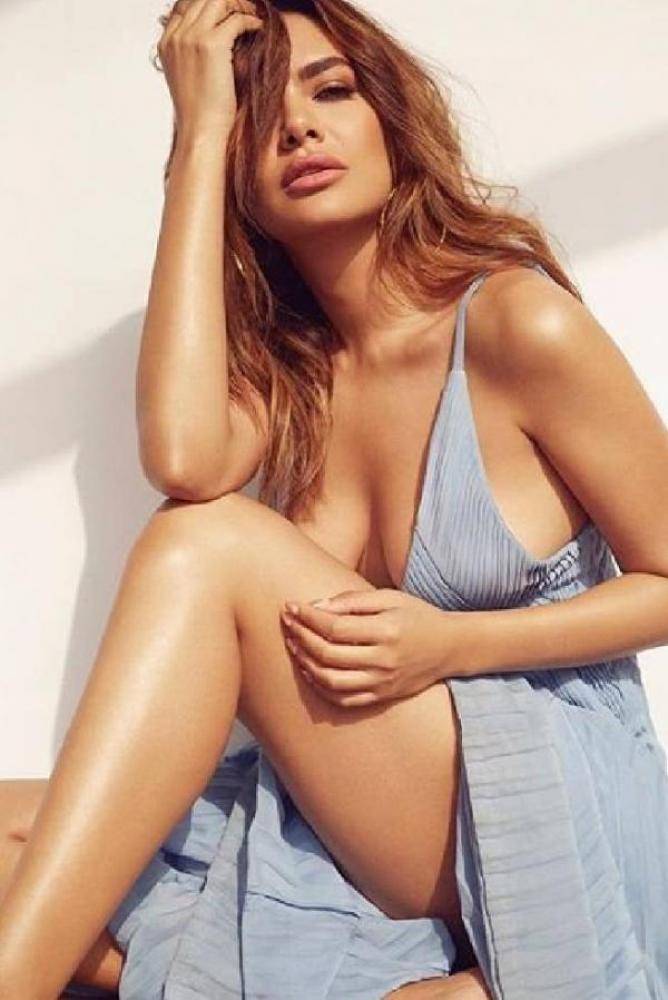 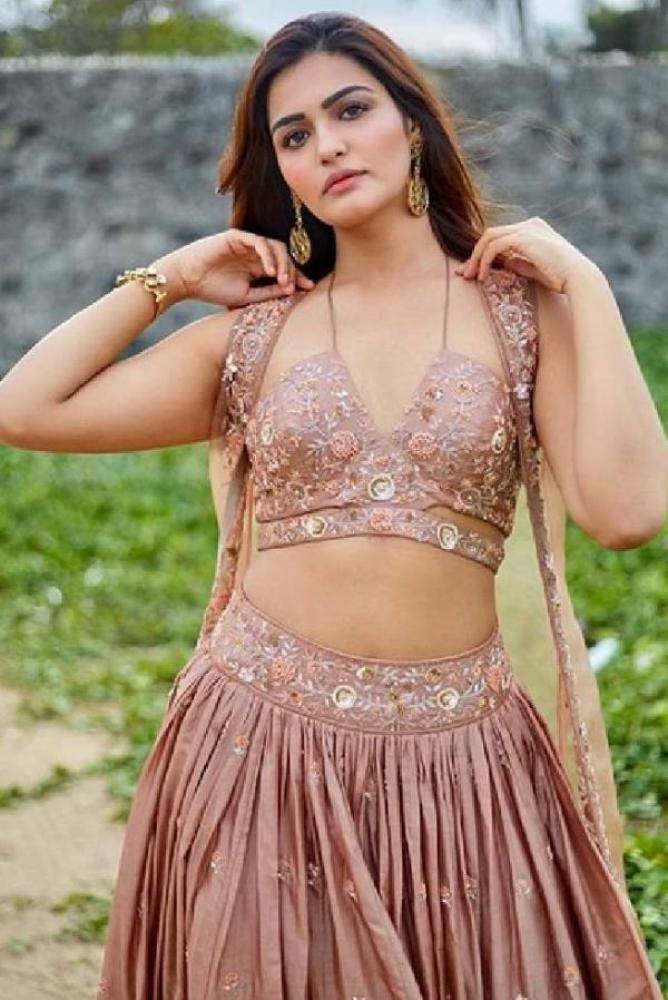 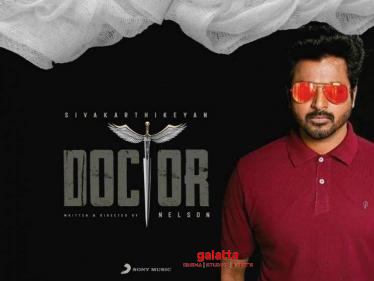 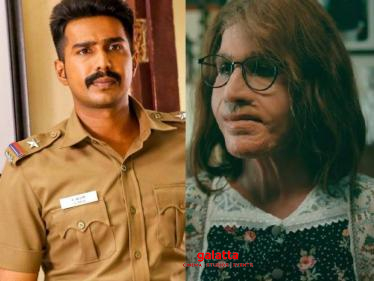 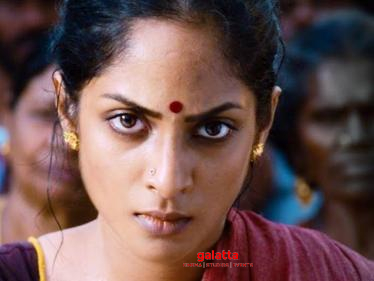 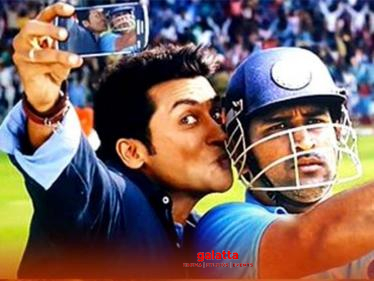