As a piece of shocking news, former India cricket team captain MS Dhoni announced his retirement from international cricket on Saturday. MS Dhoni made the announcement on Instagram, calling an end to his international playing career. "Thanks a lot for ur love and support throughout. from 1929 hrs consider me as Retired," MS Dhoni wrote along with an Instagram post of a montage capturing his career with the national team.

Dhoni's last ODI was his 350th for India, wherein he finished with a fighting 72-ball 50 against New Zealand at the 2019 World Cup which proved insufficient in the end. Dhoni, who finished with 10,773 runs at an average of 50.57 in ODIs, is the fifth Indian to surpass the 10k-run mark in the 50-over format. The wicketkeeper-batsman also has 229 ODI sixes - the most for an Indian batsman.

Indian left-hander Suresh Raina followed MS Dhoni in announcing his retirement from international cricket on Saturday as well. “It was nothing but lovely playing with you, @mahi7781. With my heart full of pride, I choose to join you in this journey. Thank you India. Jai Hind,” he wrote in an Instagram post. Raina has 5615 runs from 226 ODIs and 1605 from 78 T20Is for India. He was the 12th Indian debutant to score a Test century on doubt but his Test career was outshone by his limited-overs career.

Many celebrities have been wishing the legendary player for a happy retirement. and the latest to join is none other than Kollywood stalwart Suriya. Suriya on his Twitter page wrote, "A true achiever is someone who has a successful career, a happy family & gives back to society, my hero @msdhoni & dear friend @ImRaina that's what makes you one. Only the best awaits you both in the second innings. A Salute, for inspiring the nation!#ThankYouDhoniRaina"

Notably, Suriya's son and daughter Dev and Diya met MS Dhoni when he came to Chennai for the promotion of his biopic MS Dhoni: The Untold Story and the stage moment they had will be remembered by his fans. 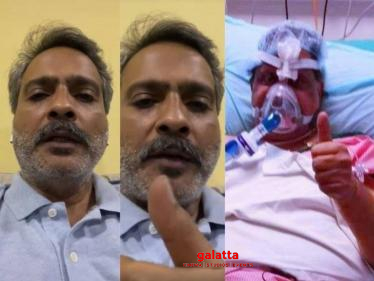 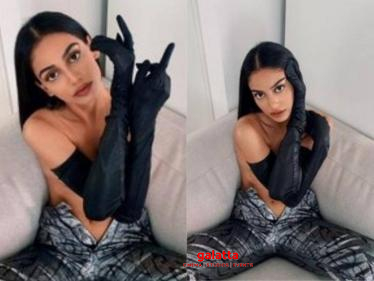 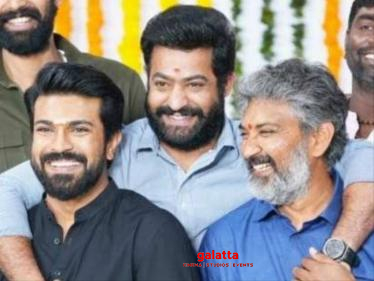