After a long wait, STR’s Maanaadu went on floors last week, on February 19 in Chennai and the fans were delighted to see their favourite star back in action. Directed by Venkat Prabhu, this political drama features an ensemble star cast including SJ Surya, S.A.Chandrasekhar, Bharathiraja, Kalyani Priyadarshan, Karunakaran, Premgi Amaren, and others. The film is produced by Suresh Kamatchi and he recently took to Twitter to share a musical update about the film. Yes, he has listened to the songs of Maanaadu, composed by Yuvan Shankar Raja and he seems to be highly impressed by the ace composer’s work.

Suresh was all praise for the songs and he also sounded very positive about the progress of the film. His tweet has gone viral among the fans of STR and Yuvan Shankar Raja and it looks like the magic is all set to repeat again. The team has wrapped up the two-day talkie schedule in Chennai and will soon move to Ramoji Rao Film City in Hyderabad for the next schedule. 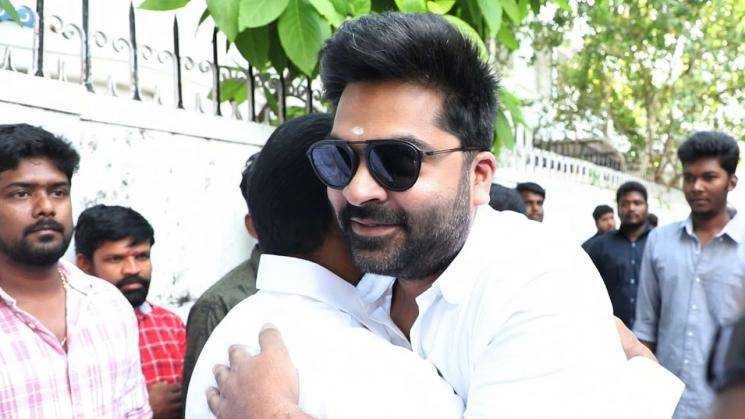 On the technical front, the film’s cinematography is handled by Richard M Nathan, while Praveen KL will be responsible for the cuts. Maanaadu is tentatively scheduled to hit the screens in August. Check out Suresh Kamatchi’s tweet below: