Dhanush’s Jagame Thandhiram is scheduled to hit the screens on May 1 and the fans are eagerly waiting to witness Suruli on the big screen. Produced by Sashikanth’s Y Not Studios and directed by Karthik Subbaraj, Jagame Thandhiram has music scored by Santhosh Narayanan and cinematography by Shreyaas Krishna. Dhanush’s fans have constantly been asking updates about the film and as an answer, producer Sashikanth has given an interesting reply. He mentioned that the post-production works of the film is progressing at a brisk pace in London.

He also assured that the promotions for the film will begin from the last week of March, in full swing. In addition, Sashikanth promised that the promotions will be big and filled with fun. Well, it looks like Sashi indeed has some interesting marketing plans! This International gangster action drama features an ensemble star cast including Aishwarya Lekshmi, Game of Thrones fame James Cosmo, Joju George, Kalaiyarasan, and others. 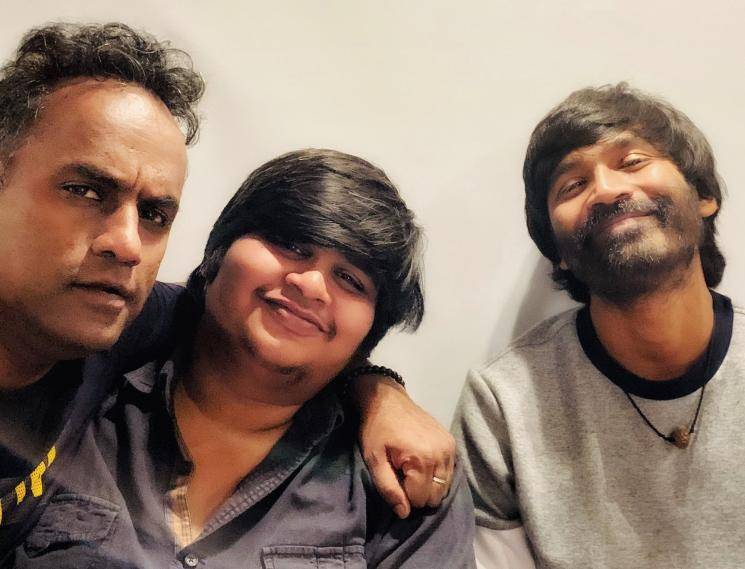 Apart from Jagame Thandhiram, Dhanush has an array of interesting projects including Mari Selvaraj’s Karnan, Aanand L Rai’s Atrangi Re, an untitled film each with director Karthick Naren and Ramkumar (of Ratsasan fame). For now, check out Sashikanth’s update on Jagame Thandhiram here :

We will start promotion from last week of March .... we assure you it will be big and fun 🔥🔥patience till then 😎😎🙏🏼🙏🏼