The box office competition for Pongal 2020 looks already exciting with the release of Superstar Rajinikanth's Darbar and Dhanush's Pattas. While the release plans of Pattas is yet to be officially announced, industry insiders tell that the makers are planning to release the film for Pongal, considering the long holiday weekend. Mirchi Shiva's comedy entertainer, Sumo, produced by Vels Film International is also scheduled to hit the screens for Pongal 2020. With these three films already in the race, here is one more film which has been announced to release for Pongal. 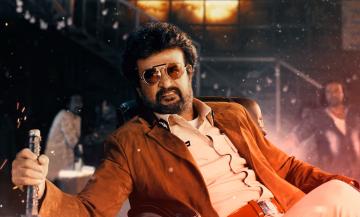 It will be Prabhu Deva's action drama, Pon Manickavel, which will feature the multifaceted artist as a cop for the first time. Featuring Nivetha Pethuraj as the female lead, Pon Manickavel is produced by Nemichand Jhabak. Directed by AC Mugil, this film has music by D Imman and cinematography by K.G.Venkatesh. Prabhu Deva has already had a Pongal release earlier in the form of Gulaebaghavali which released alongside Suriya's Thaanaa Serndha Koottam and Chiyaan Vikram's  Sketch.

Following that, Pon Manickavel will be Prabhu Deva's next Pongal release. The film's teaser which released a few months back showed some good promise of being an honest action drama with a strong content. So, as of now, four Tamil films including Darbar, Pattas, Sumo, and Pon Manickavel, are going to contest for the Pongal race. However, except Darbar, the exact release dates for other films are yet to be officially announced. Stay tuned. 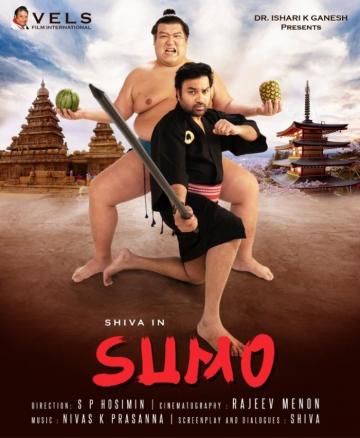