In a shocking turn of events, popular television anchor and serial actor Kushal Punjabi passed away last night (December 26). The talented actor was reportedly found to be hanging at his house in Pali Hill, Mumbai. In addition, it is said that the Police officials have found a suicide note at the spot of death and there seems to be a mystery behind this. Kushal owns a good fan base especially among the household audience and his suicide has now come as a shocker. Kushal was just 37 when he breathed his last. Kushal was last seen in the serial, Ishq Mein Marjawan. Popular actor (Achcham Yenbadhu Madamaiyada fame) and singer (‘Kadhal Vandhale’ from Singam) Baba Sehgal who happens to be a dear friend of Kushal expressed his grief on his social media forum. Baba Sehgal, who was deeply disturbed by this incident, stated that Kushal was like a younger brother to him. 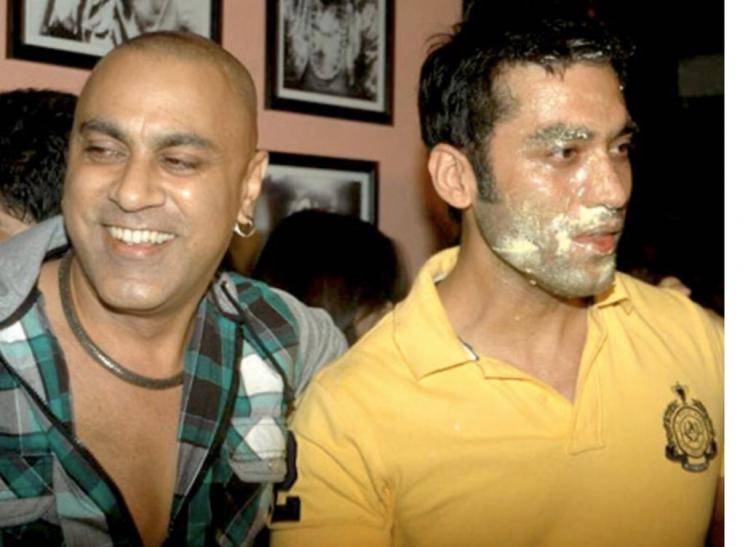 Kushal Punjabi also participated in a lot of television shows including Fear Factor, Mr. and Miss TV, Paisa Bhari Padega, Ek Se Badhkar Ek, and more. He was the title winner of the show, ‘Zor Ka Jhatka’. Kushal Punjabi got married to Audrey Dolhen in November 2015 and the couple have a son named Kian. The reason behind Kushal’s suicide is yet to be known. We pray for the departed soul to rest in peace. 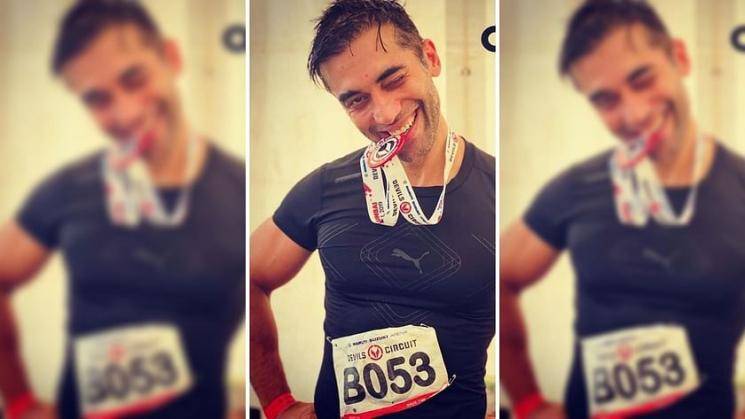 I just cannot come to the terms that Kushal is no more. Always ready to face challenges of all kinds and such an adorable father. He was a friend but more like a younger brother to me. RIP #KushalPunjabi pic.twitter.com/GZxdgp5t3A

Vijay gets top producer for his next - check out who it is!