Vijay gets top producer for his next - check out who it is! 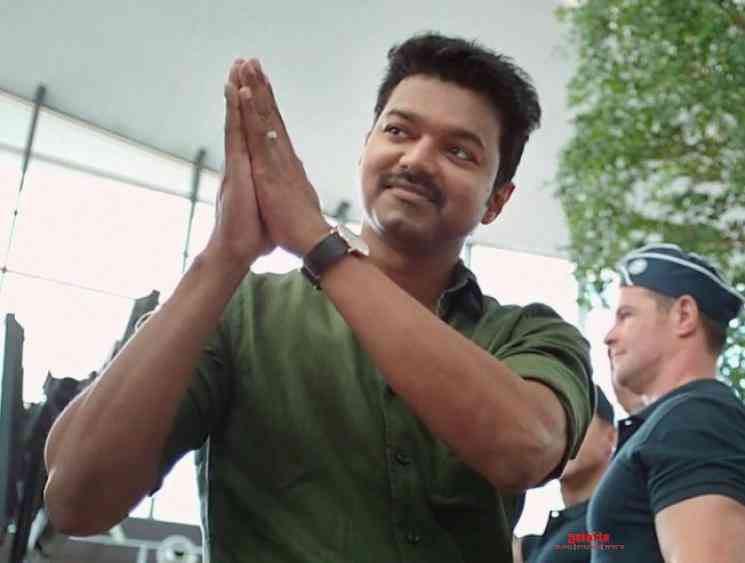 Actor Vijay’s Thalapathy 64 announced to come out in theatres as a summer 2020 release is being directed by Maanagaram and Kaithi fame Lokesh Kanagaraj and had kicked production in early October. Being billed to be an intense action flick, filming has been ongoing over the past few days in Shimoga in Karnataka with a vast majority of the supporting cast members also participating to shoot their portions. Vijay's close relative, Xavier Britto, is producing Thalapathy 64 under the XB Film Creators banner, with reports now suggesting the film's Kerala theatrical rights have been acquired by popular Tamil producer, RB Choudary's Super Good Films.

Vijay's association with RB Choudary's Super Good Films has happened in the past and on five occasions till date when the reputed producer went on to produce ventures namely Poove Unakkaga, Thulladha Manamum Thullum, Shahjahan, Thirupaachi and Jilla. As known already, Vijay enjoys a massive fan following in Kerala and Super Good Films will no doubt want to come on board to distribute Thalapathy 64, which also has 'Makkal Selvan' Vijay Sethupathi a major starring role.