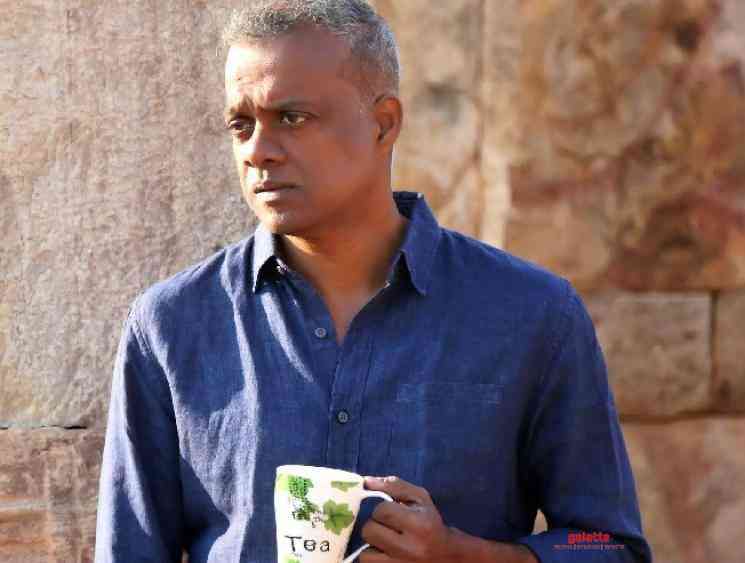 Director Gautham Vasudev Menon is riding high on the success and positive reception of his debut web series, Queen, starring Ramya Krishnan, Anjana Jayaprakash, Anikha Surendran, Indrajith Sukumaran, and others. The ace director is also concentrating on his next film, Joshua: Imai Pol Kaakha which is tentatively scheduled to release in February 2020. Apart from the directorial commitments, Gautham is also a part of few films as an actor. He has already finished acting in an important role in Dulquer Salmaan’s Kannum Kannum Kollaiyadithaal and it is now time for the actor inside him to start his next. 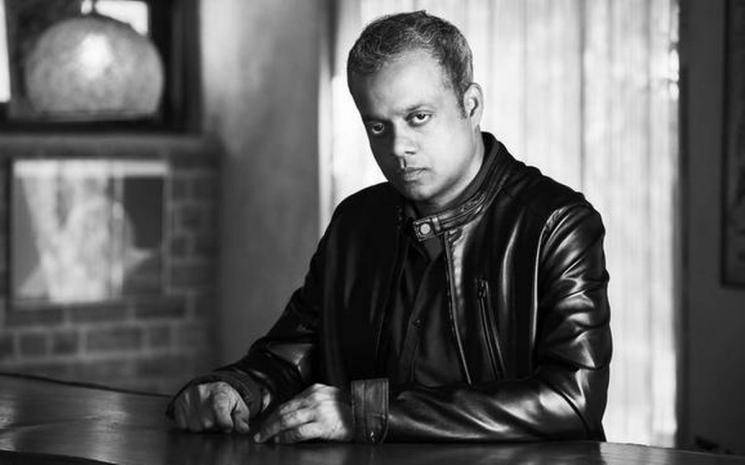 GVM will be seen playing a pivotal character in Vishnu Vishal’s upcoming action thriller, FIR, directed by newcomer Manu Anand. Interestingly, Manu is a former chief associate of Gautham Menon, who worked in films like Neethane En Ponvasantham, Yennai Arindhaal and Achcham Yenbadhu Madamaiyada. Director Manu took to his Instagram space to confirm the news and added that it is a dream come true moment for him to direct his own mentor.

Vishnu Vishal, in an interview to a popular media, shared that it is a very complex character and the team wanted someone majestic and royal with a great voice. He also added that GVM will travel throughout the film until the climax and won’t be an extended cameo. Gautham will be joining the sets from today (December 27) and the makers are planning to wrap up the shoot by February 2020. FIR features Manjima Mohan, Reba Monica John, and Raiza Wilson as the female leads with music by Ashwath and cinematography by Vincent Arul.