After the mega success of the Baahubali franchise, Prabhas next worked on the high budget action flick Saaho. However, though this movie had a good run in Hindi, it did not do as well as expected in Telugu & Tamil. Prabhas has moved on and was working on his next project - Prabhas 20, before all shooting was suspended because of the COVID-19 Corona Virus Pandemic. The unit of #Prabhas20, which was filming in Georgia, went into self-quarantine, on their return from Georgia and have been indoors, following the 21-day lockdown order of the Government. In a recent online interaction with a media house, Pooja Hegde has spoken about Prabhas and the experience of working with him! 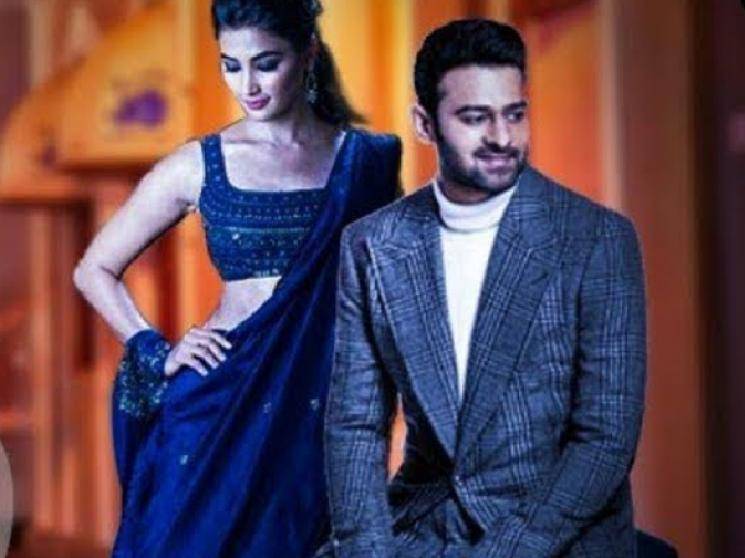 Pooja Hegde has revealed that contrary to common opinion, Prabhas is not a very quiet person, on the sets! She has revealed that he is very talkative on the sets and is one of the most fun people to work with. Pooja added that there had been no pranks on the sets of #Prabhas20 so far, as the movie is a rather serious one. Reportedly titled Jaan, #Prabhas20 is being directed by Radha Krishna Kumar of Jil fame! The movie is said to be a period flick, set in Europe. Apart from this movie, Pooja Hegde also has Most Eligible Bachelor with Akhil Akkineni and Salman Khan's Kabhi Eid Kabhi Diwali! 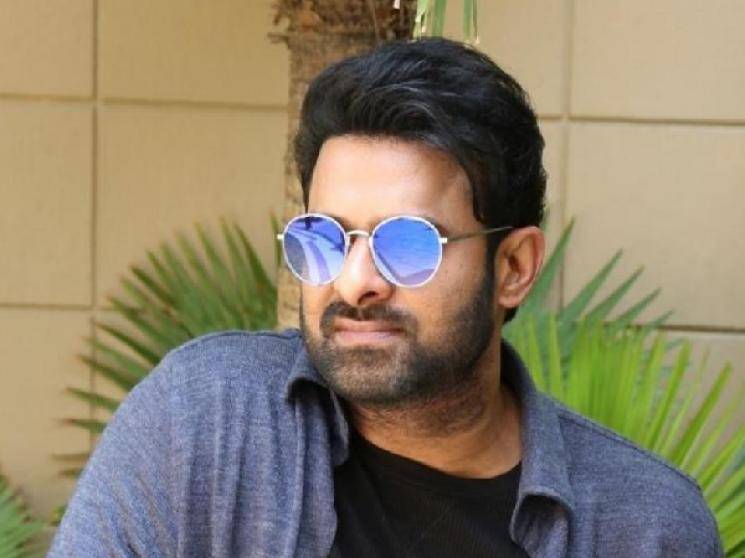