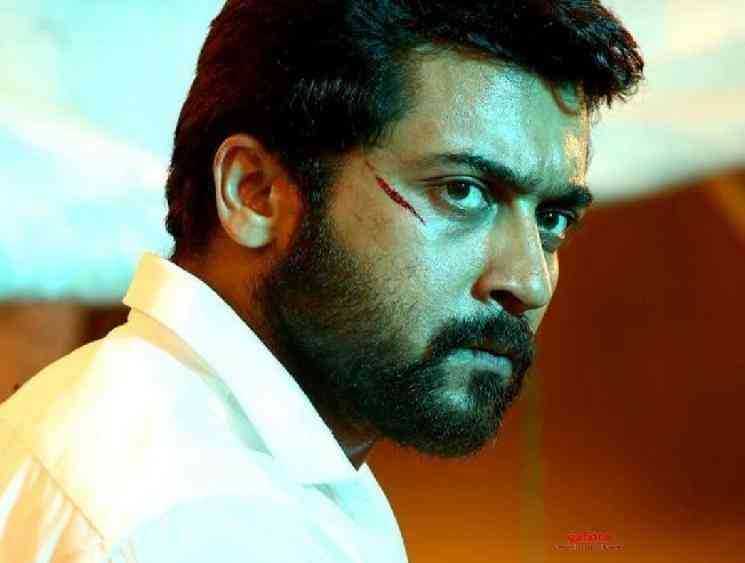 Telugu superstar Allu Arjun and his father Allu Aravind recently launched their digital OTT streaming app, Aha, that will exclusively have only Telugu content. The app will majorly consist of Allu Arjun films, apart from various other biggies as well. There are also a few original web series contents that are getting ready to be streamed on Aha app. Meanwhile, it has now been officially revealed that the Telugu dubbed version of Suriya’s NGK will start streaming on Aha app from April 3, coming Friday.

This film, which was directed by Selvaraghavan, got mixed reviews from the critics and general audience. However, Suriya’s performance in the film was lauded by many and it showcased a different dimension of the actor inside him. Producer S.R.Prabhu of Dream Warrior Pictures, took to his Twitter space, to share this news officially.

Suriya has a huge fan base in Andhra Pradesh and Telangana and they are now delighted upon hearing this update. NGK (Tamil) is streaming on Amazon Prime. Suriya will next be seen in Sudha Kongara’s ambitious biopic drama - Soorarai Pottru, which is tentatively scheduled to hit the screens this summer. Check out S.R.Prabhu’s tweet below: 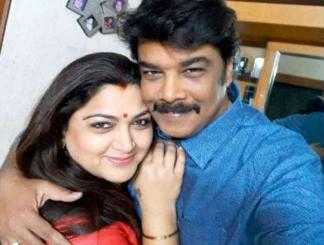 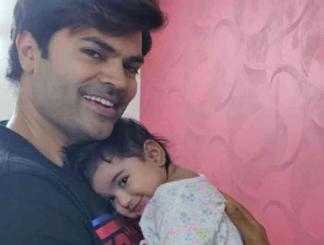 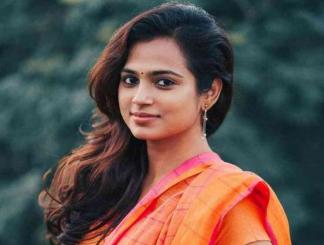 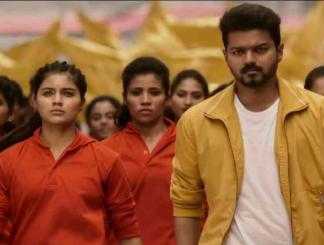 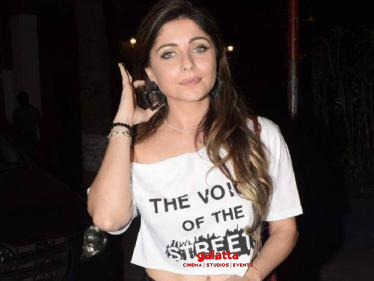 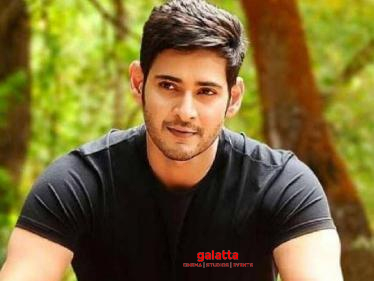 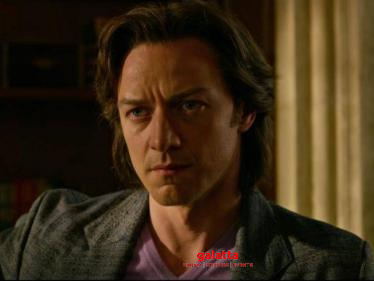 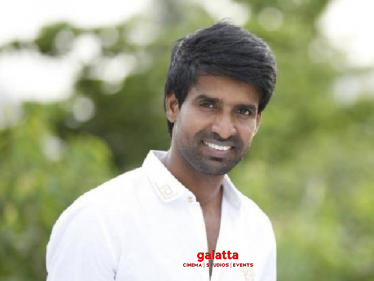