The 25th film in the blockbuster James Bond franchise titled, No Time To Die, is scheduled for a worldwide release on April 10 with its premiere set to take place on April 2 in the United Kingdom. The upcoming action spy film will see 51-year-old British actor Daniel Craig, in his fifth and final outing as the fictional MI6 agent, after previously appearing as the iconic character in James Bond films like Casino Royale, Quantum of Solace, Skyfall and Spectre. 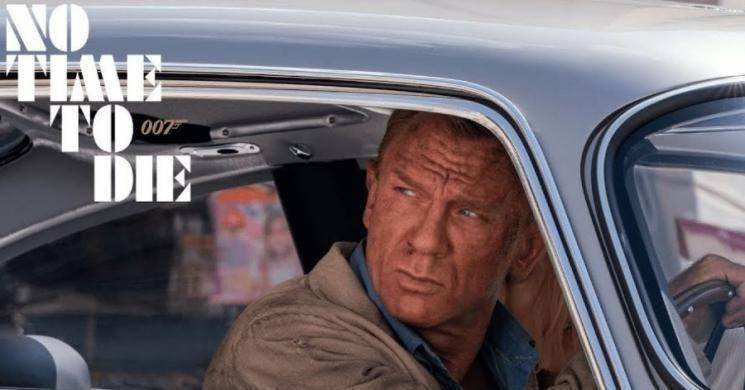 Directed by Cary Joji Fukunaga, No Time To Die is carrying sky-high expectations ever since the film was announced and went on floors early last year. The film had seen quite a lot of troubles during its production including a stunt gone wrong in the form of an explosion on the sets including Daniel Craig injuring himself during shooting leading to the actor being rested for sometime. Post the release of a trailer in December last year, promotions are being carried at an active pace with an intense TV spot now unveiled during the NBA All-Star game in the US, which shows us never-before-seen footage of Daniel Craig, Ralph Fiennes, Rami Malek and the new Bond girl, Ana de Armas.

With less than two months to go for the film's theatrical release, the No Time To Die official theme song sung by popular American singer Billie Eilish was released last week. No Time To Die is a joint production venture of Metro-Goldwyn-Mayer (MGM) and Eon Productions banners with acclaimed Academy Award-winning composer Hans Zimmer scoring the film's music.

Watch the No Time To Die - NBA All-Star game TV Spot below: