Actress Amritha Aiyar shot to fame after her impressive performance in Thalapathy Vijay's recent blockbuster Bigil where she played the role as a football player. Amritha Aiyar has been busy with new projects and one of her upcoming films titled 30 Rojullo Preminchadam Ela has gained more attention. 30 Rojullo Preminchadam Ela is a romantic drama film featuring Pradeep Machiraju as the male lead and the film directed by Munna is produced by SV Babu under the banner of SV Productions. Music for this film is composed by Anup Rubens, Dop is handled by Dasaradhi Sivendra and editing is done by Karthik Srinivas.

30 Rojullo Preminchadam Ela is gearing up for a grand release on February 21st and the team has now released a new song from the film. The new song titled Idera Sneham is another romantic number from the album composed by Anup Rubens. Idera Sneham is crooned by Armaan Malik and the lyrics are written by Chandra Bose. The song was released by the popular actress Tamannaah on her Twitter page. Check out the new song 30 Rojullo Preminchadam Ela from below, 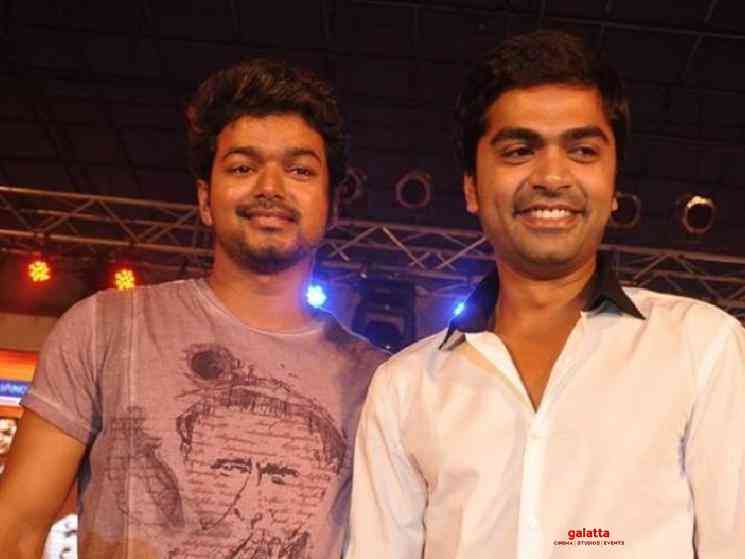 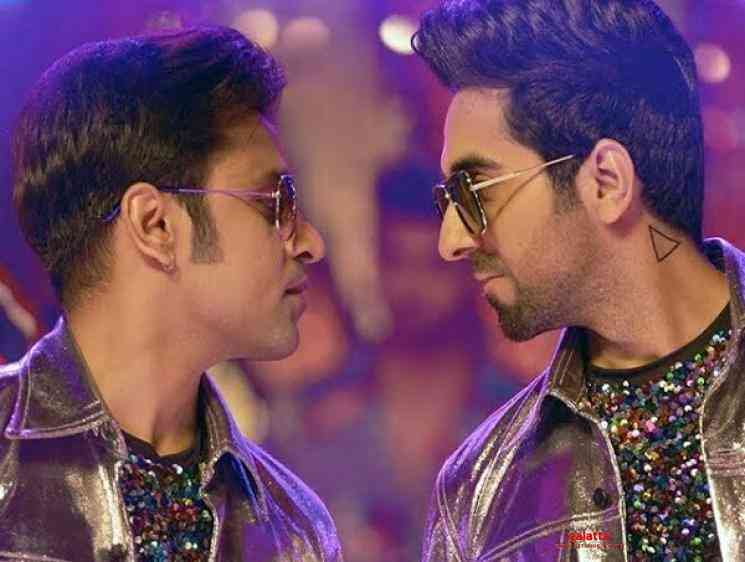 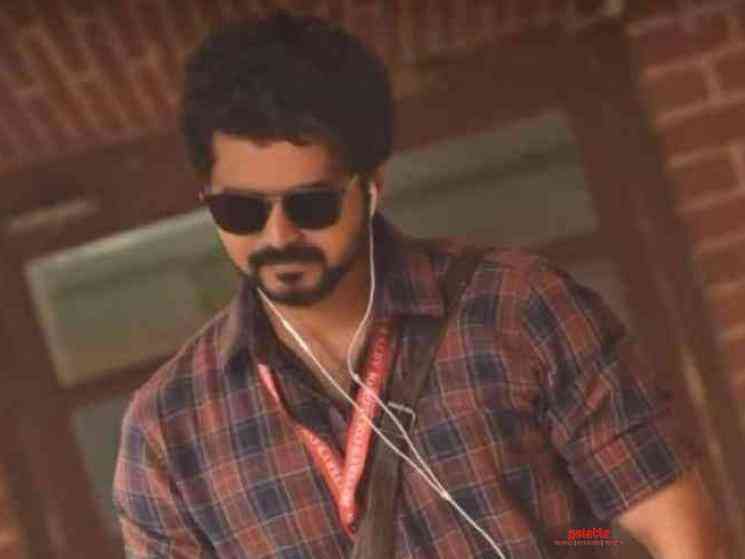 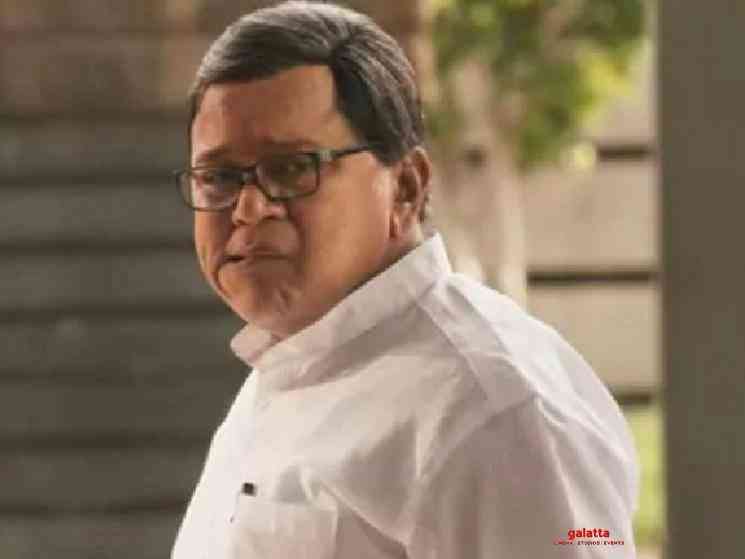