A film that continues to be debated by fans a lot is the 2013 Malayalam thriller Drishyam, which has since its release attained cult status. Starring National Award-winning actor Mohanlal in the lead role, alongside Meena, the blockbuster directed by Jeethu Joseph under Antony Perumbavoor's Aashirvad Cinemas banner went on to become a commercial as well as critical success, with remakes being made in Kannada, Telugu, Tamil, Hindi, Sinhala and even in Chinese. A sequel titled Drishyam 2 once again under Jeethu Joseph’s direction was announced last year after the lockdown restrictions were lifted, with Mohanlal and Meena reuniting .

Produced by Antony Perumbavoor's Aashirvad Cinemas banner once again, Drishyam 2 was shot in line with the COVID-19 norms, with the upcoming film announced to be skipping a theatrical release this time and will instead be premiering on the streaming platform Amazon Prime Video from February 19. Touted to be a family drama thriller like the original film, Amazon Prime on Saturday released the much-awaited Drishyam 2 trailer. The makers have also unveiled the film's title to be Drishyam 2 Resumption, with the trailer carrying forward the momentum from where the first film left off in 2013.

We see in the Drishyam 2 trailer Mohanlal as Georgekutty now bouncing back after the events of the first film and happily settled with his family among whom include Meena as Rani George and their two daughters - Ansiba Hassan and Esther Anil - who reprise their characters Anju George and Anumol George. The Drishyam 2 trailer starts off showing the family making improvements to their lives, with Georgrekutty now planning to enter film production and is when the ghosts of the past come back to haunt them. How Mohanlal's character manages to keep his calm, while also guiding his family through the rough terrain once again forms the premise of the trailer and is what we can expect when the film premieres on Amazon Prime later this month.

Drishyam in 2013 earned the distinction of being the first film in Malayalam cinema history to collect 50 crores at the box office. The Malayalam blockbuster has since been celebrated across the country as its remakes starting with Drishya in Kannada starring V Ravichandran and Navya Nair turned out to be a success, followed by Drushyam in Telugu with Venkatesh and Meena too emerging triumphant at the box office. The Tamil version, Papanasam, starring 'Ulaganayagan' Kamal Haasan and Gautami, witnessed staggering box office returns, while also drawing family audiences back to theatres. The Hindi version, Drishyam, starring Ajay Devgn and Shriya Saran, was lapped up by fans, with a similar feedback for the Sinhala version titled, Dharmayuddhaya, and Sheep Without a Shepherd in Chinese.

Prior to Drishyam 2's trailer coming out, there was chatter on social media as to whether Kamal Haasan would contemplate returning to portray Suyamblingam once again for a sequel to Papanasam. Although there has been no word on a sequel until now, it would be interesting if the celebrated actor comes out with a plan for a Papanasam 2. Meanwhile, watch the intriguing Drishyam 2 official trailer below: 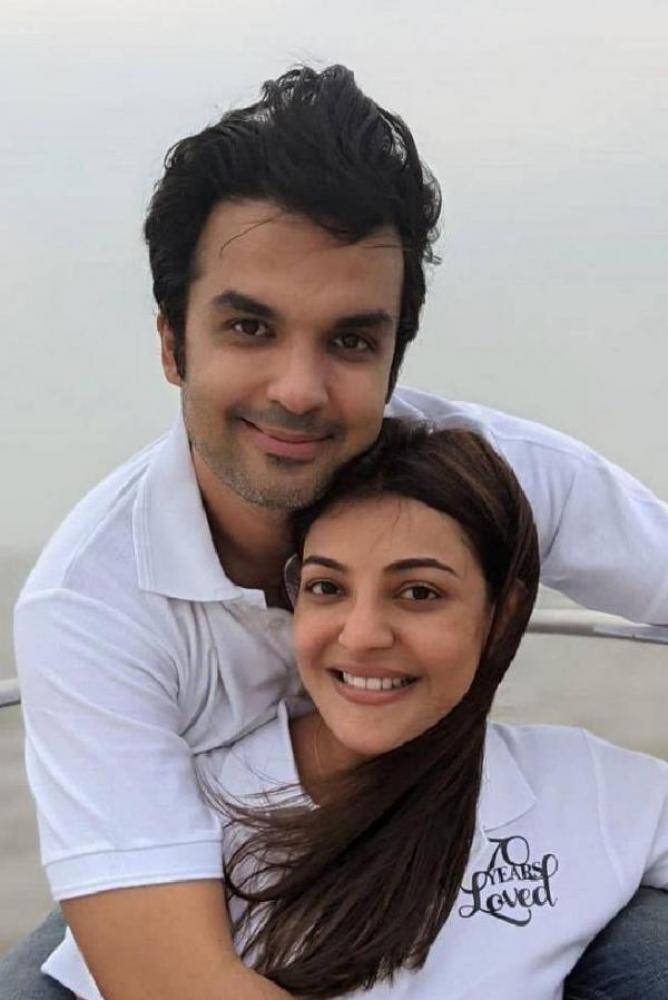