The talk of the town at the moment is Thalapathy Vijay and Makkal Selvan Vijay Sethupathi's upcoming movie Master! This third directorial from Lokesh Kanagaraj, following Maanagaram and Kaithi, had its audio launch recently. Despite being a closed affair, the Master audio launch made a huge splash and became a sensational hit. The cast of Master is very huge and has a number of actors including Arjun Das, Malavika Mohanan, Prem, Sriman, Srinath, Shanthnu, Sanjeev and a whole host of others! Master Mahendran, who is known for his days as a child artiste, is said to be playing a major role in Master and we got to have an exclusive interview with him! 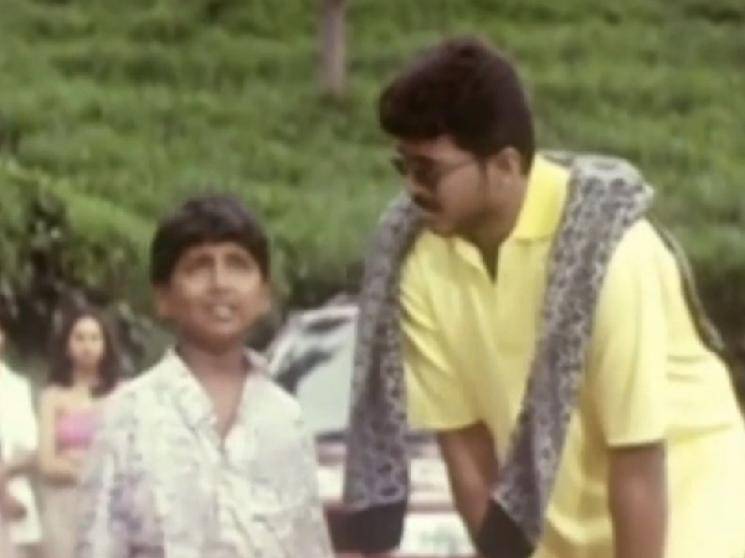 In the interview with Galatta Media, Master Mahendran shared a lot of details about his experiences while filming for Master and there was a question from VJ Rukshanth asking Mahendran as to how Thalapathy Vijay has changed from when they worked together in Minsara Kanna to now, in Master. Mahendran stated that Thalapathy was the same fun person from when he was back then and also revealed that he had played with him by throwing eggs at him, during the shoot of Minsara Kanna! Mahendran also added that people only look at Thalapathy's meteoric rise and his silent nature but added that he is a very fun person who shows that side only to those who are close to him! 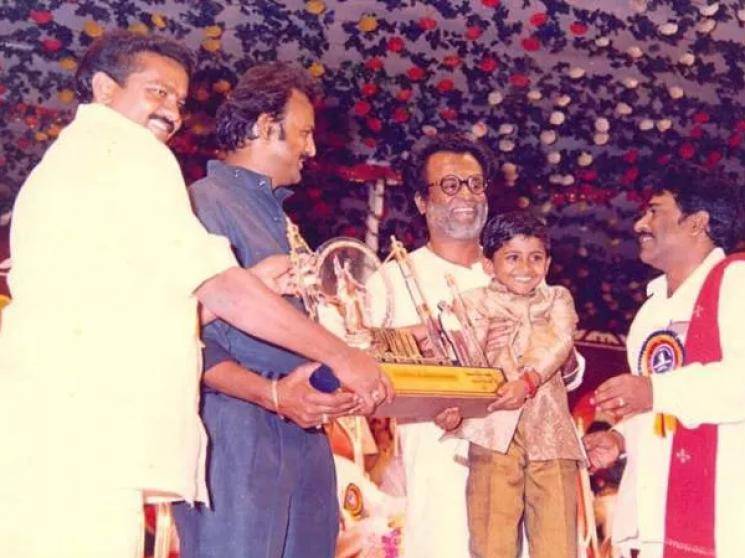 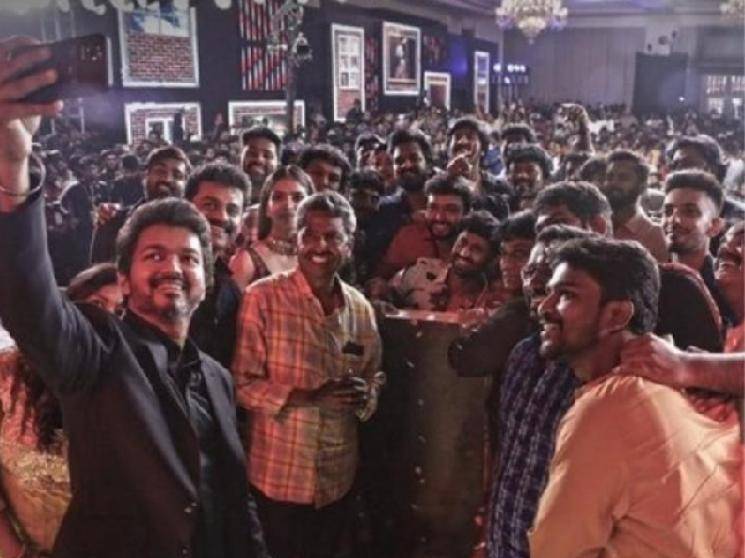 Check out the video of the full interview here: