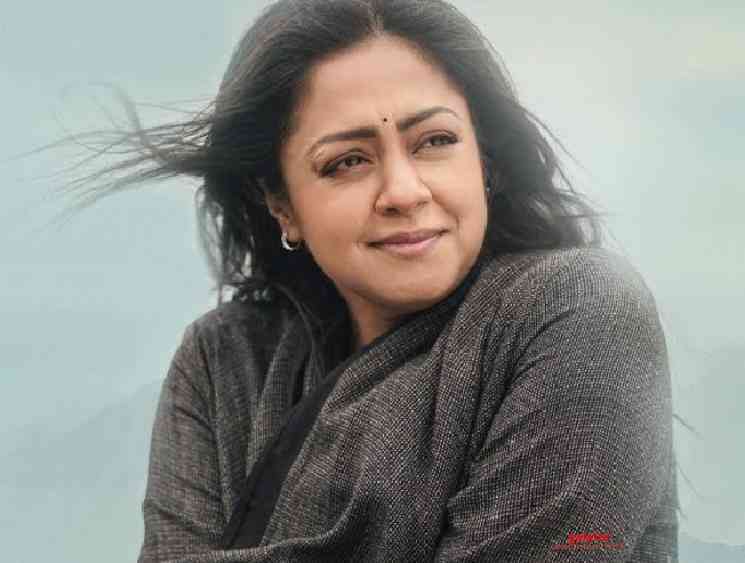 The first look poster of Jyotika’s Ponmagal Vandhal released recently and it got quite a positive response among the fans. Jyotika has played the role of a lawyer for the first time in her career and this film is expected to show her in a different dimension. Produced by Suriya’s 2D Entertainment, Ponmagal Vandhal is directed by debutant J.J.Fredrick. It has now been officially announced that the second single from the film will be releasing tomorrow (March 18) evening at 5 PM on all digital streaming audio platforms.

The details about the song is yet to be known. The makers have already released a song as the first single (‘Vaa Chellam’) and it got quite a fair response from music lovers. With music composed by 96 fame Govind Vasantha, Ponmagal Vandhal has cinematography by Ramji, editing by Ruben and art direction by Amaran.

Touted to be an intense social drama, this film has dialogues penned by Lakshmi Saravanakumar and Pon Parthiban. Ponmagal Vandhal was initially announced to release on March 27, but with the current Corona Virus outbreak, the release has been pushed to a later date. Check out the announcement tweet below: 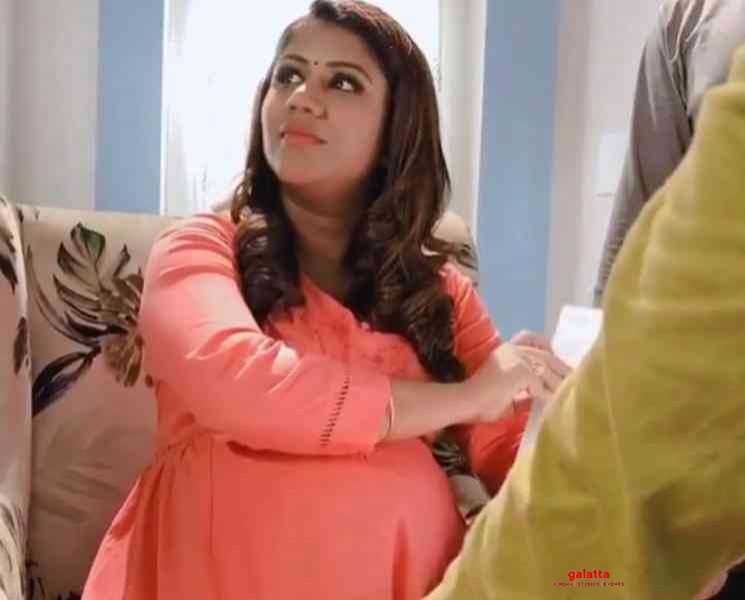 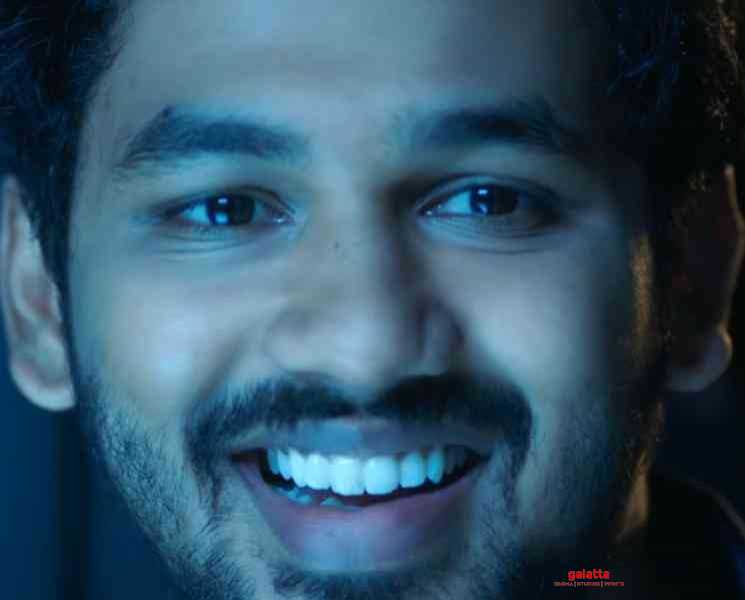 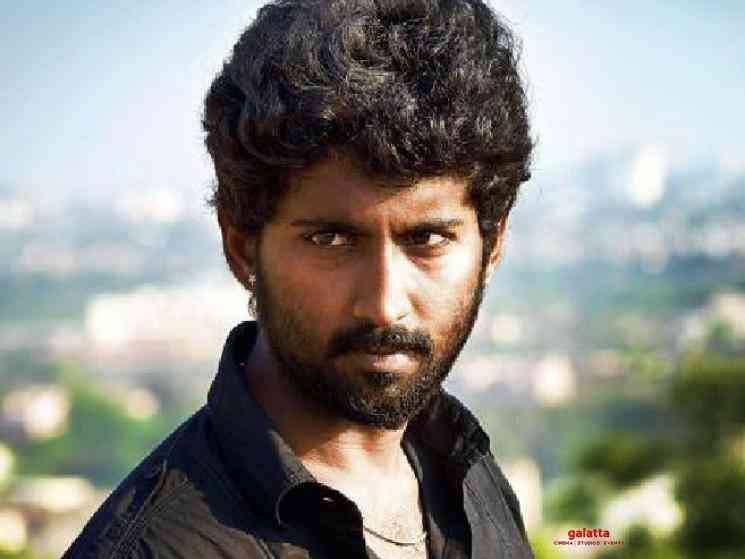 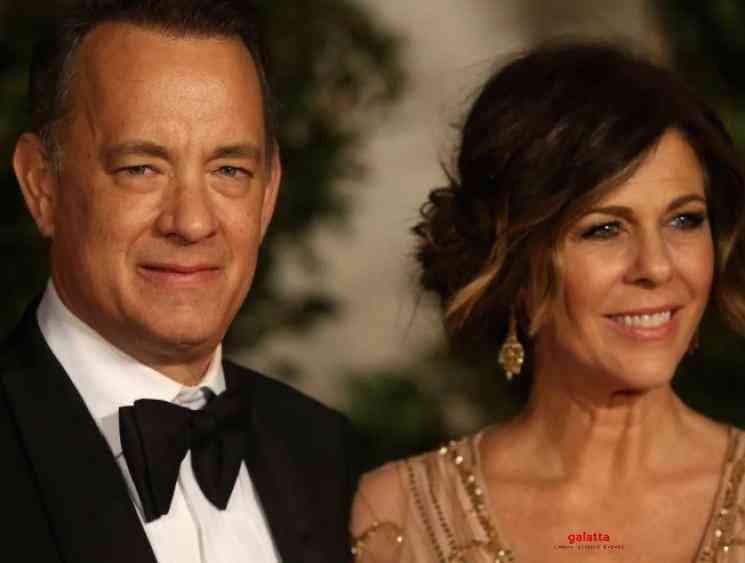 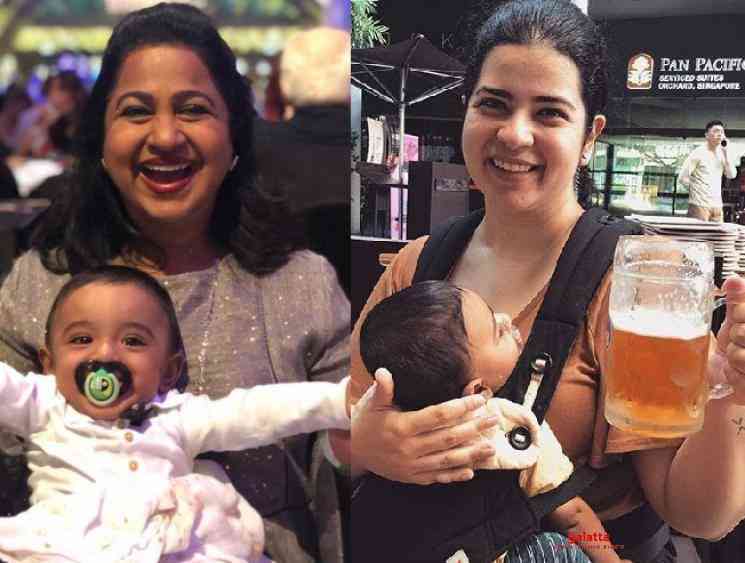 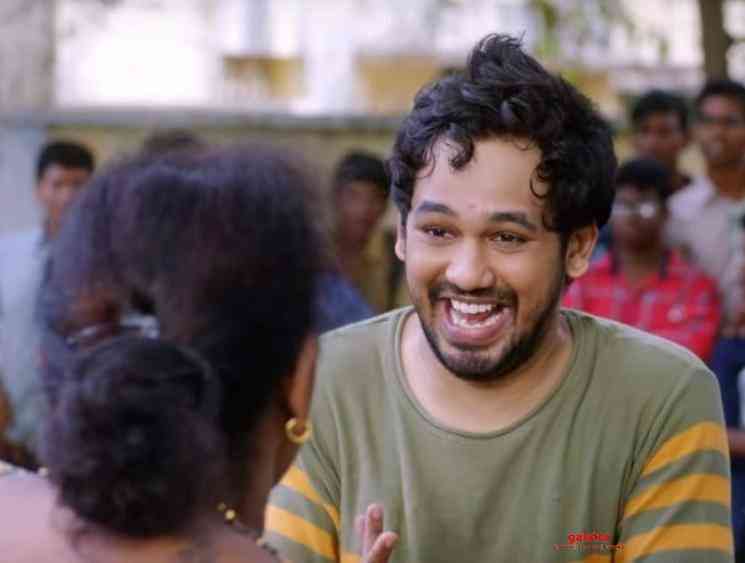