The bubbly and cherubic Manjima Mohan entered movies as a child artiste in Malayalam cinema. She became an instant hit with the Tamil movie audiences, through her debut movie Achcham Yenbadhu Madamaiyada, in 2016. She starred alongside STR in this Gautham Menon directorial and immediately became a fan favourite. After that, she has acted in about six movies, in the three-plus years, since! However, Manjima was last seen as Gautham Karthik's pair in the May, 2019, release Devarattam. She had been working in a number of movies, before she was sidelined from action with an injury. 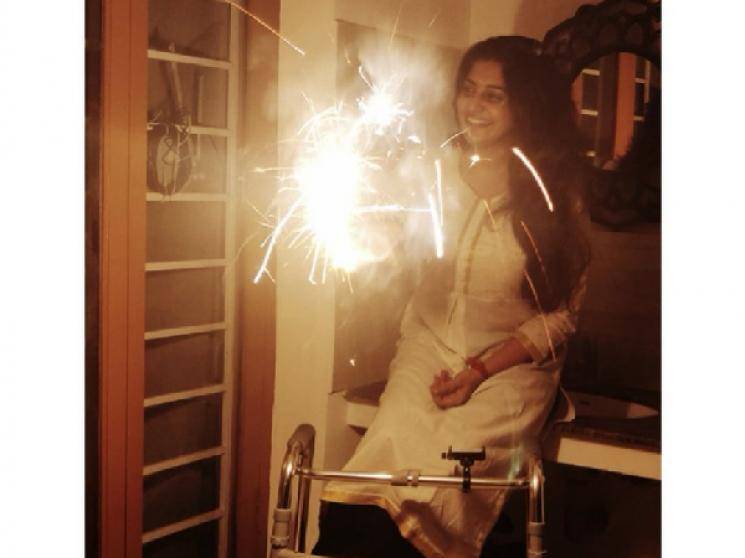 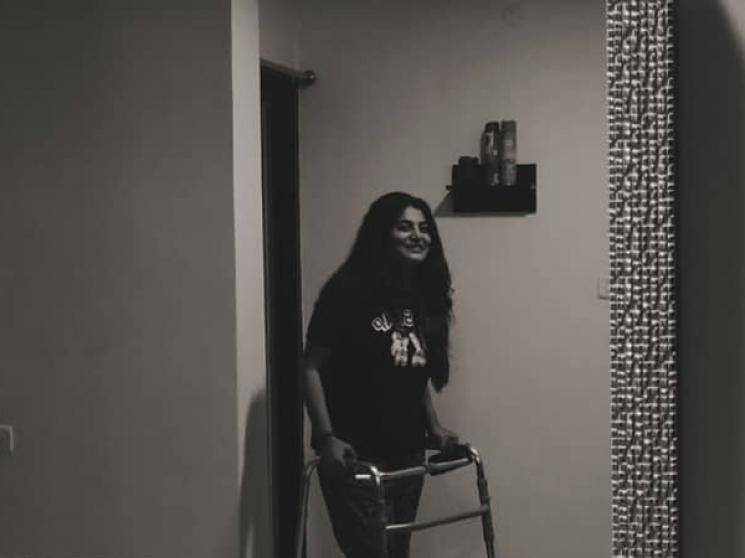 In October, Manjima revealed that she had met with an injury and had to undergo a surgery on her leg for the same. This surgery put her out of action for quite some time and it is only now that she has resumed shooting! Manjima has penned a very emotional and heartfelt note, stating that after her injury and surgery, she was afraid that she would lose the use of her legs and would have to forego the biggest love of her life - dancing. She mentions that she was also in a very dark space mentally and was looked down upon by some people and had lost all hope of ever walking again. 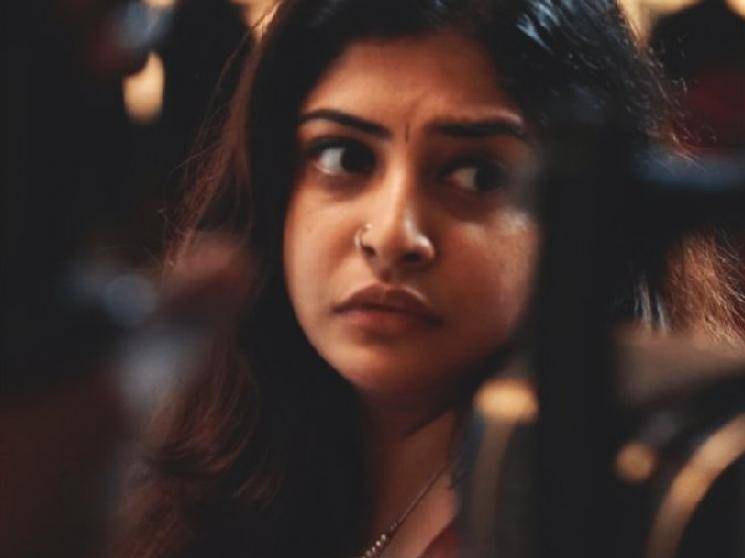 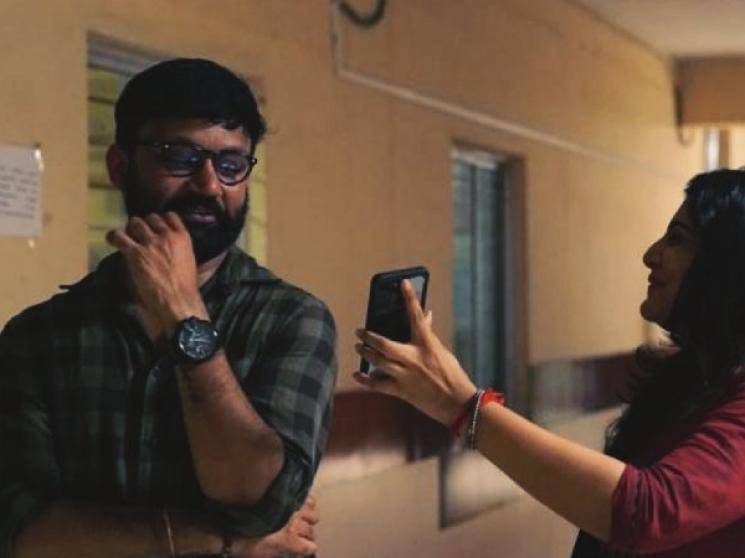 Manjima's note also states that despite all the negatives, there were some people who encouraged her, the most important being Manu Anand, the director of her upcoming movie FIR, which has Vishnu Vishal in the lead. Manjima goes on to add that she has now gotten herself back to almost 100% fitness and is free of all the fear and doubt that had plagued her! Manjima thanked all those who stood by her and helped her through this difficult phase! Manjima Mohan has a number of projects in hand, including the Malayalam movie Zam Zam and the three Tamil movies - FIR, Vattam and Kalathil Sandhippom! We are glad that Manjima has made a full recovery and we wish her all the very best for her future projects!

Check out her note here: 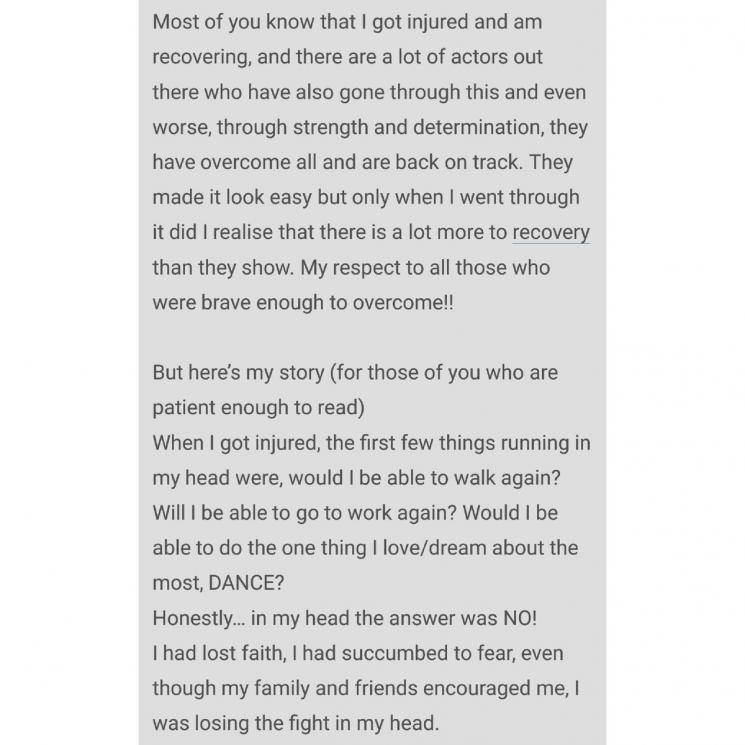 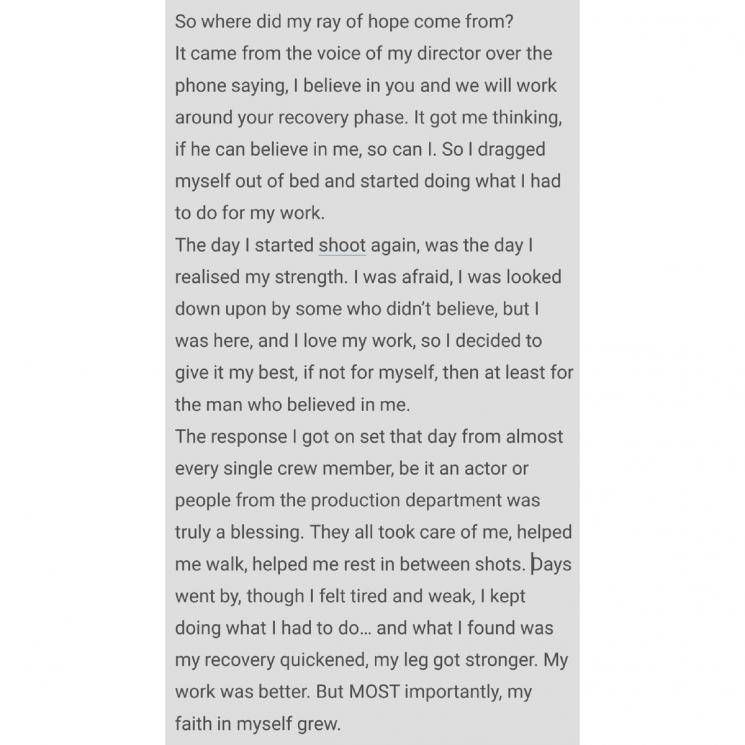 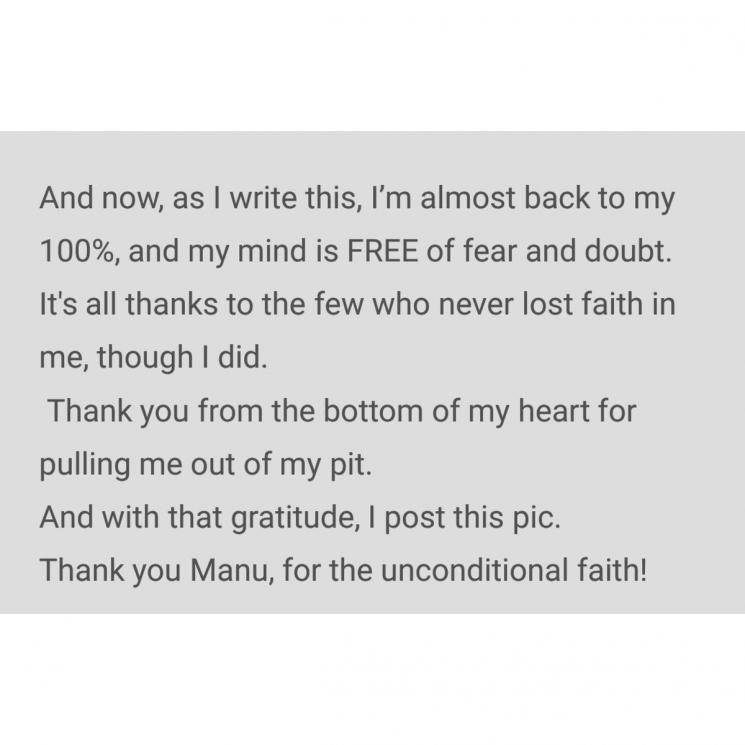 Amitabh Bachchan's family bereaved as his daughter Shweta's mother-in-law is no more!