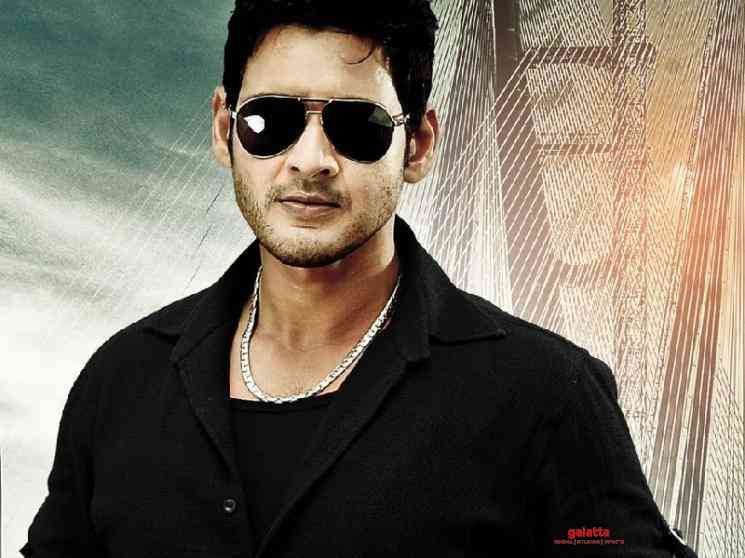 Telugu Superstar Mahesh Babu's Dookudu, directed by Srinu Vaitla, is one of the biggest blockbusters in the history of Telugu cinema and it holds an important place in Mahesh Babu's filmography. The film collected more than 100 crores at the box office and it received an overwhelming support from the fans and family audience during the time of its release. Produced by 14 Reels Entertainment, Dookudu had music scored by Thaman and cinematography by K.V.Guhan and Prasad Murella. The film's star cast included Samantha, Prakash Raj, Sonu Sood, Brahmanandam, Adithya Menon, Sayaji Shinde, Nassar, Kota Srinivasa Rao, Vennela Kishore and others.

Mahesh Babu was seen playing the role of a cop, IPS Ajay Kumar who fought against Nayak, played by Sonu Sood. The film deals with the mission of Ajay Kumar (Mahesh Babu) who tracks down a mafia involved in drug trade, arms trafficking and extortion. Wonder why we're talking about a film that released in 2011?

Well, there is a reason! Yes! According to latest exciting updates, Dookudu is all set to be remade in Hindi and the talks have been initiated with leading Superstars of Hindi cinema. According to a report from Bollywood Hungama, the remake rights has been acquired by Eros International (Producer of Rajinikanth's Kochadaiiyaan) who is back to business after a hiatus. The director's name has not yet been revealed, but it is said that a well known director has been signed onboard to helm the remake. Currently, the makers are said to be busy in making changes to the script to make it suitable for the Hindi audience.

A few years before, there were plans to remake the film with Salman Khan and Ajay Devgn, but the project didn't materialize for various reasons. However, with the current developments, it looks like we can expect some good news very soon. Mahesh Babu's fans have been delighted by this new update. An official announcement on the project is yet to be made.

Currently, Mahesh Babu is gearing up to start shooting for his next film, Sarkaru Vaari Paata, which is going to be directed by Parasuram Petla of Geetha Govindam fame. This new film will have music by current sensation Thaman and cinematography by Madhie. The makers had released the motion poster of this action entertainer yesterday (August 9) for Mahesh Babu's birthday and the promo video received a fantastic response from the fans. 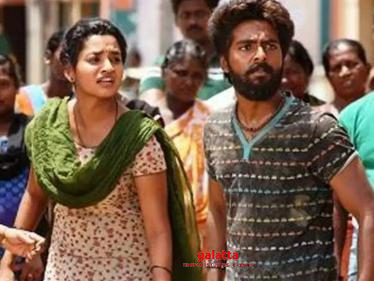