Director Karthick Naren is riding the high wave now after the up-and-coming filmmaker was announced a few days back to be directing Dhanush's next film, tentatively titled D43, under the Sathya Jyothi Films banner with music by GV Prakash Kumar. That said, Karthick Naren will be waiting for the results of his upcoming film, Mafia: Chapter 1, when it hits screens on February 21, which will be his first film since Dhuruvangal Pathinaaru, which came out towards the end of 2016.

Karthick Naren, who was supposed to in between have his Naragasooran released, will now be counting on Mafia to hit the bulls-eye as the film has generated quite a lot of buzz with its intense teaser that had come out a while back. Starring Arun Vijay and Priya Bhavani Shankar in the lead roles with Prasanna playing the antagonist, Mafia featuring music by Jakes Bejoy has been produced by Lyca Productions, who have now released the rocking 'Vedan Vandhaacho' video song sung by Vijay Prakash, Sathyaprakash D and ST TFC to the lyrics penned by Vivek Velmurugan. 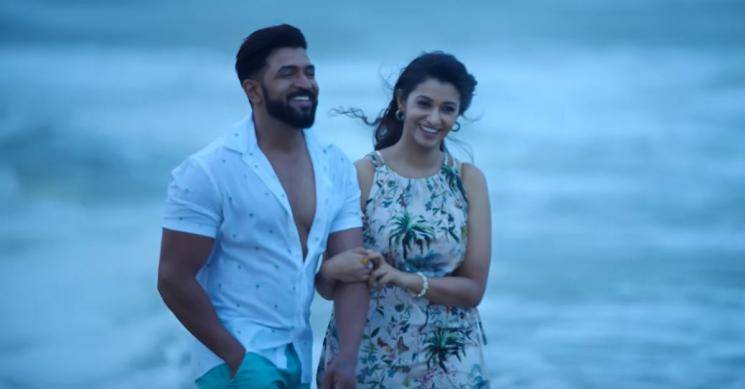 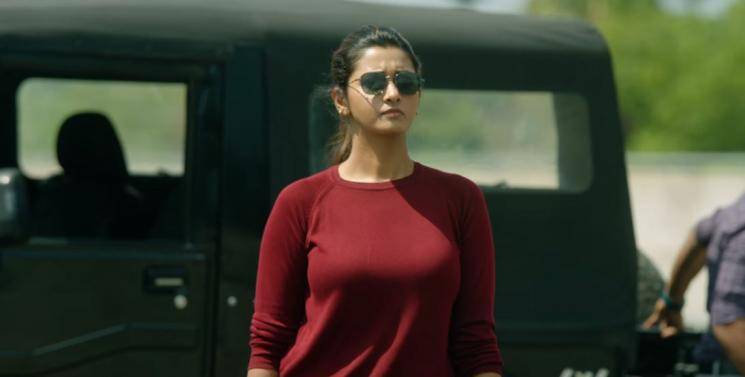 Watch the 'Vedan Vandhaacho' video song from Mafia below: