After the resounding success of the 2019 movie Asuran, Dhanush has already completed work on his next - D40, with director Karthik Subbaraj! After completing this, he has already started work on his next, with director Mari Selvaraj of Pariyerum Perumal fame! This movie, bankrolled by veteran producer Kalaipuli S Thanu, under his V Creations banner, has been titled Karnan! It is already known that Rajisha Vijayan is playing the female lead and veteran actor Lal is playing a vital role in Karnan. We now have news of an interesting cast addition to this movie! 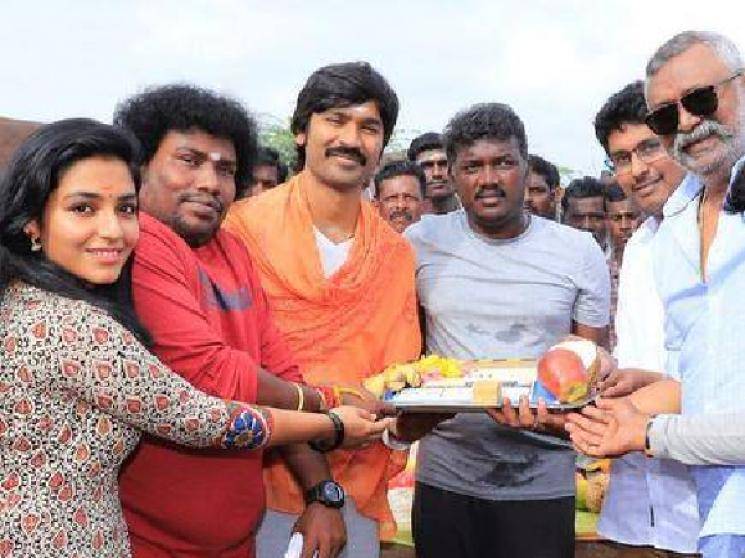 The highly talented actress Lakshmi Priyaa Chandramouli, who has starred in a number of short films and a couple of movies, has now joined the cast of Dhanush's Karnan. Lakshmi Priyaa took to her Twitter handle to update this news and expressed her excitement at getting an opportunity to work with this amazing cast & crew! She shot to fame with the controversial short film Lakshmi, directed by Sarjun KM and was recently in the news after getting married to Venkataraghavan Srinivasan. Lakshmi Priyaa has a theatre background and was last seen on screens in Nayanthara's horror movie Maya, which also had Aari Arujuna as part of the cast. 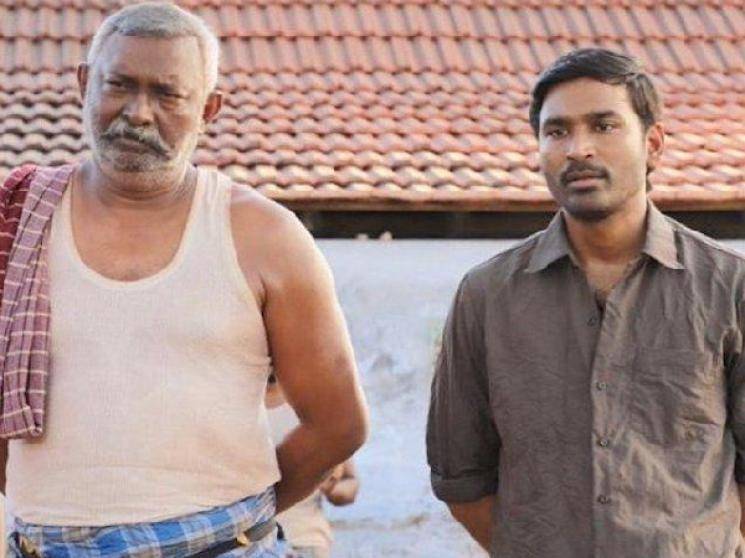 Karnan's shoot is underway in Tirunelveli and this movie is said to be based on a real-life incident, which happened around this region. Theni Eshwar is handling the cinematography of this movie, which is to have music by Santhosh Narayanan. Meanwhile, Dhanush's fans are celebrating the release of his latest movie Pattas, which hit the screens today! This movie, financed by Sathya Jyothi Films, has been directed by RS Durai Senthil Kumar of Ethir Neechal and Kodi fame! Sneha and Mehreen Pirzada play the female leads in this action entertainer, which is getting a very good response from the audiences. 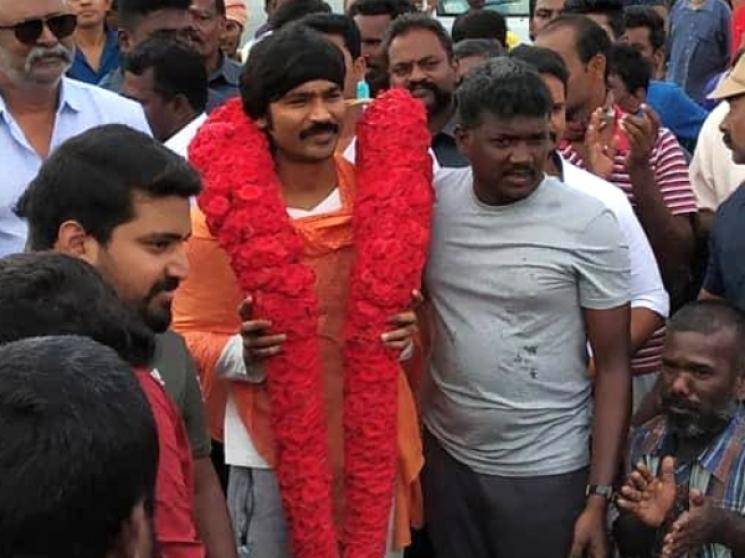 On this auspicious தை திருநாள் I am very happy to announce that I have joined the sets of #D41 #Karnan directed by the brilliant @mari_selvaraj sir. Very happy and excited to work with this amazing cast & crew. Shoot in progress! அனைவருக்கும் என் இனிய பொங்கல் நல்வாழ்த்துக்கள் 🙏 pic.twitter.com/dHsBbijb9C