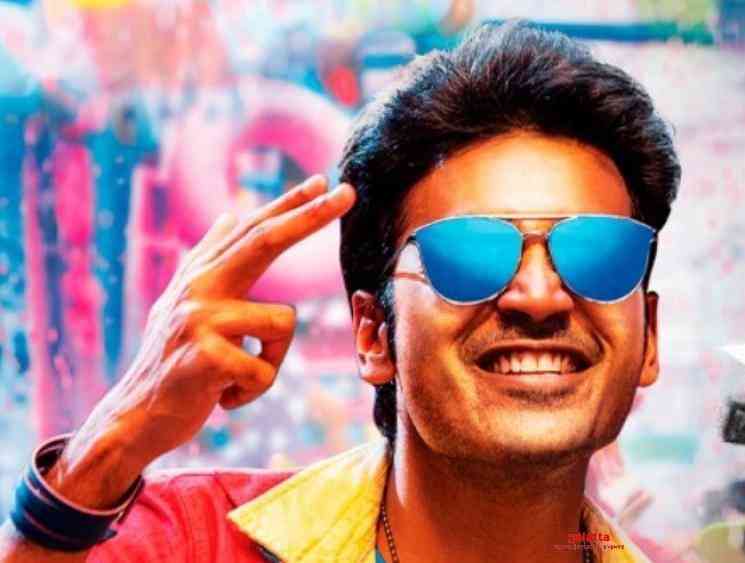 Dhanush's Pattas will be the first film for the National Award-winning actor in 2020 and is hitting screens tomorrow worldwide. Coming out as a Pongal treat, the mass action entertainer directed by RS Durai Senthilkumar has Dhanush in dual roles for the second time in his career after Kodi, released in 2016. 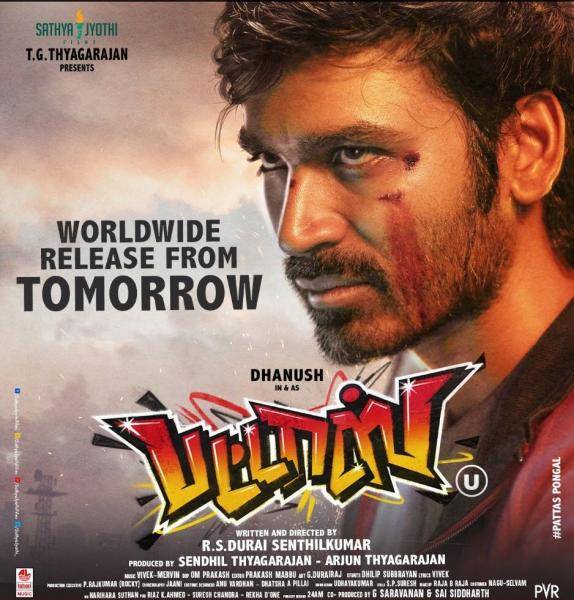 With Pattas certified 'U' by the Censor Board, promotions are in top gear with Sathya Jyothi Films now releasing a short video promo for the chart-buster 'Chill Bro' song sung by and featured on Dhanush. The song composed by the Vivek-Mervin duo has become a raging smash success with the lyric video released last month nearing almost 7 million views with the track's popularity expected to shoot up once the film is released as well as when the video song comes out in the days ahead. 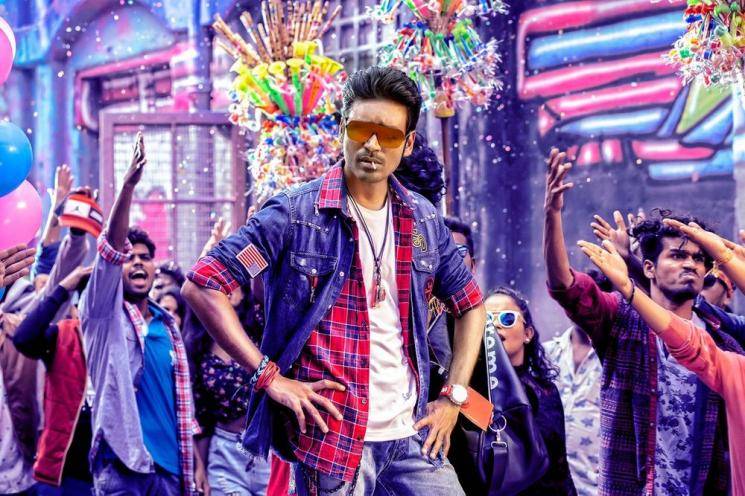 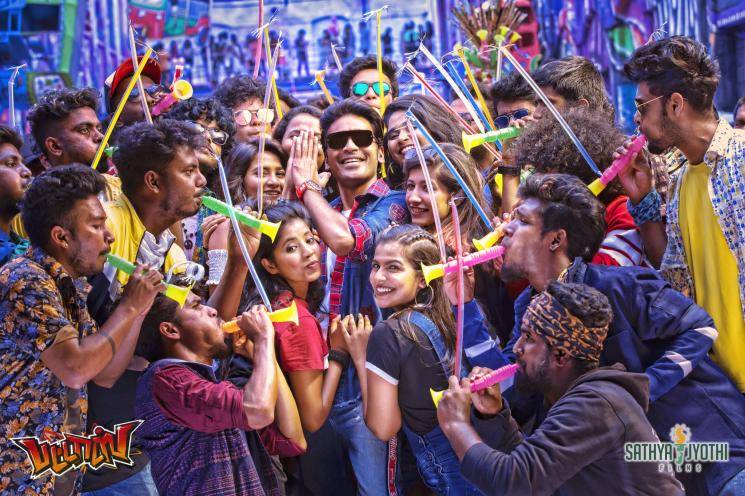 Apart from Dhanush and Mehreen Pirzaada, Pattas also includes Sneha and Mehreen Pirzaada as the female leads with Naveen Chandra playing the role of the antagonist followed by Nasser and Munishkanth in major supporting roles. The film is carrying tremendous expectations as fans expect yet another memorable performance from Dhanush, who has been proving himself time and again as a class apart actor as he was seen with his thunderous performance in Asuran last year. 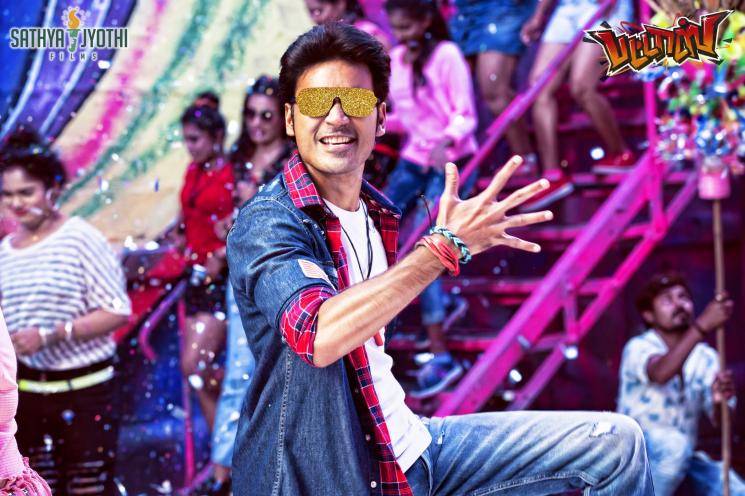 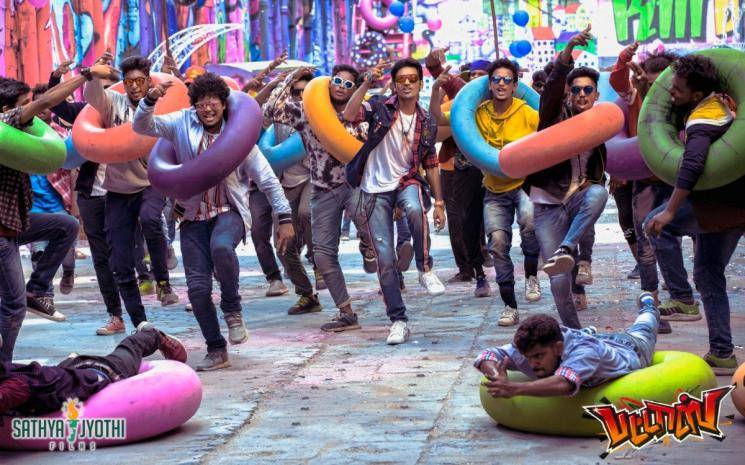 Watch the 'Chill Bro' video song promo from Pattas below: