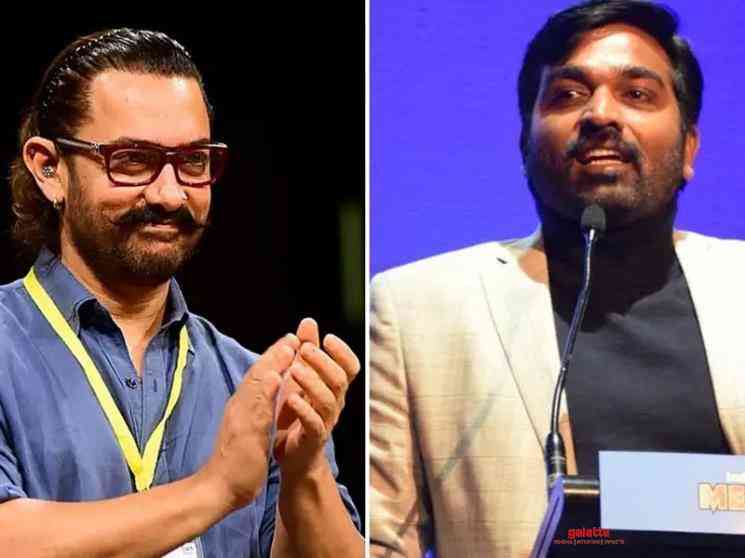 A project that set fans everywhere talking, the Bollywood remake of the blockbuster Hollywood film, Forrest Gump, titled as Laal Singh Chaddha, was announced with Bollywood superstar Aamir Khan in the lead role. Released in 1994, Forrest Gump directed by Robert Zemeckis went on to win 6 Academy Awards including the Best Actor award for Hollywood superstar Tom Hanks with Aamir Khan set to reprise his role in Laal Singh Chaddha, which will roll into production from October 2019. Directed by Advait Chandan of Secret Superstar fame, Laal Singh Chaddha is jointly being produced by Viacom 18 Movies and Aamir Khan Productions based on a screenplay by Atul Kulkarni. The film was earlier announced to hit the screens for Christmas 2020 but has now been postponed due to the corona pandemic by a year to Christmas 2021. That’s going to be quite a wait for all Aamir Khan fans. Forrest Gump remains as one of the most iconic films in the history of American cinema and has gone on to win Academy Awards for Best Picture, Best Director, Best Actor for Tom Hanks, Best Adapted Screenplay, Best Visual Effects, and Best Film Editing while also securing nominations for Best Supporting Actor, Best Art Direction, Best Cinematography, Best Makeup and Hairstyling, Best Original Score, Best Sound and Best Sound Editing.

Apart from being Aamir Khan’s first film in almost three years, Laal Singh Chaddha to be based on a screenplay by Eric Roth and being adapted by Bollywood actor Atul Kulkarni with music by Pritam will also include ‘Makkal Selvan’ Vijay Sethupathi in a vital supporting role. Vijay Sethupathi will be making his Bollywood debut with this big-budget Hollywood remake. Laal Singh Chaddha has raised quite a lot of curiosity for its casting with names like Kareena Kapoor Khan playing the female lead. The pretty actress is teaming up with Aamir Khan after a gap of over 8 years. Expectations surrounding the film are massive especially after the first look poster which featured Aamir Khan in a Sikh get-up. Aamir Khan would be hoping to get back into winning ways after a terrible last outing in the form of Thugs of Hindustan which turned out to be a disaster. 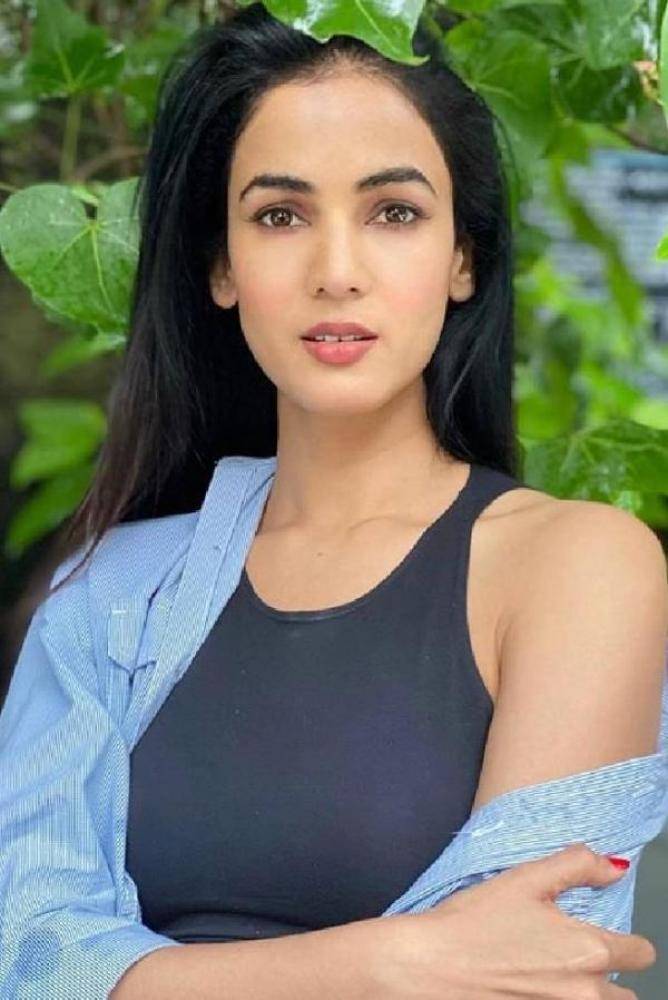 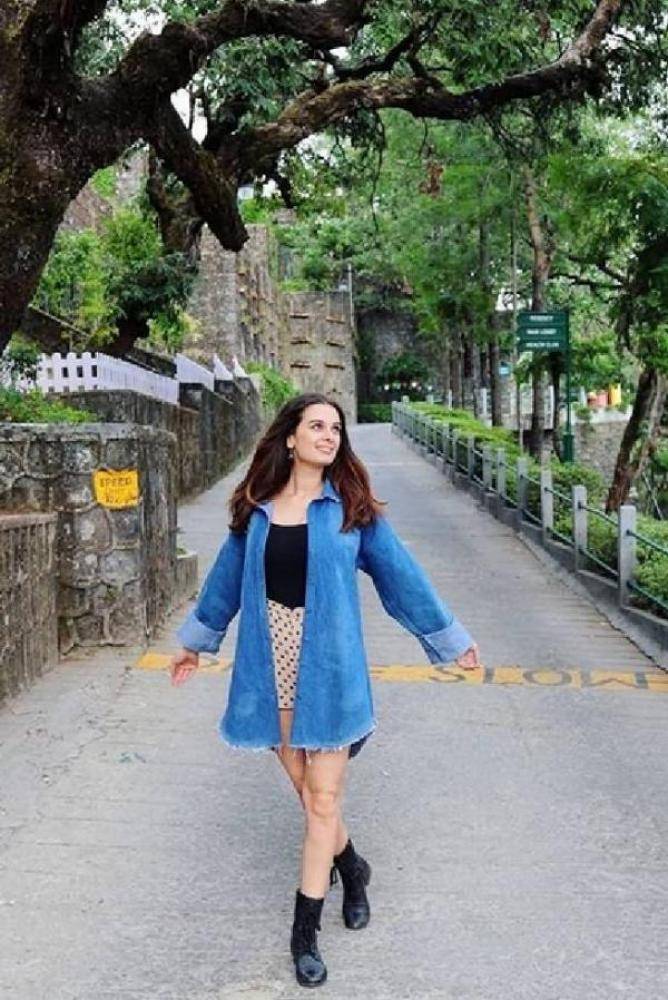 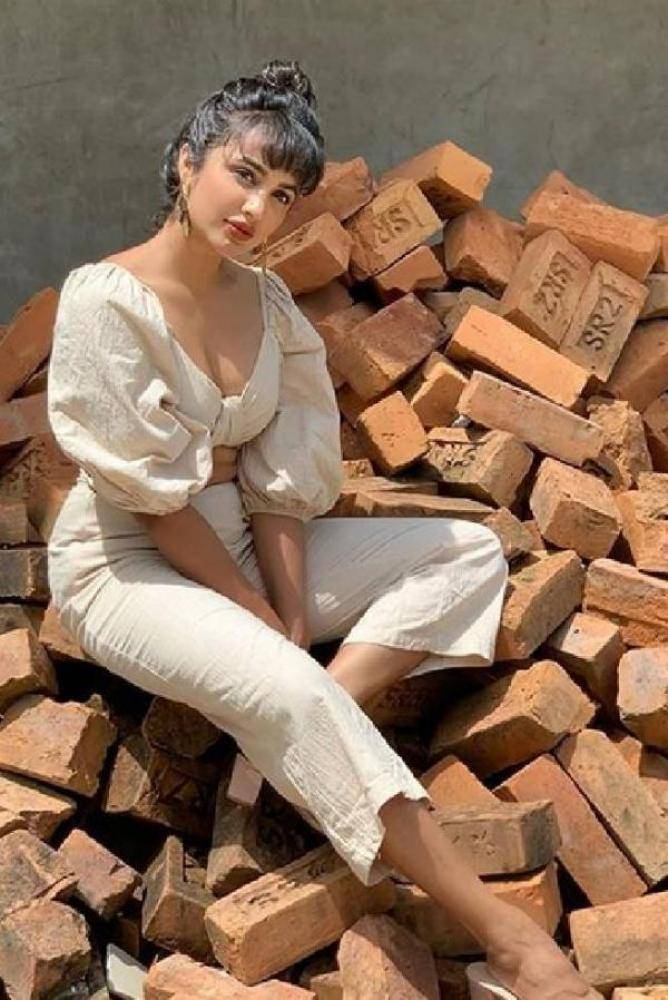 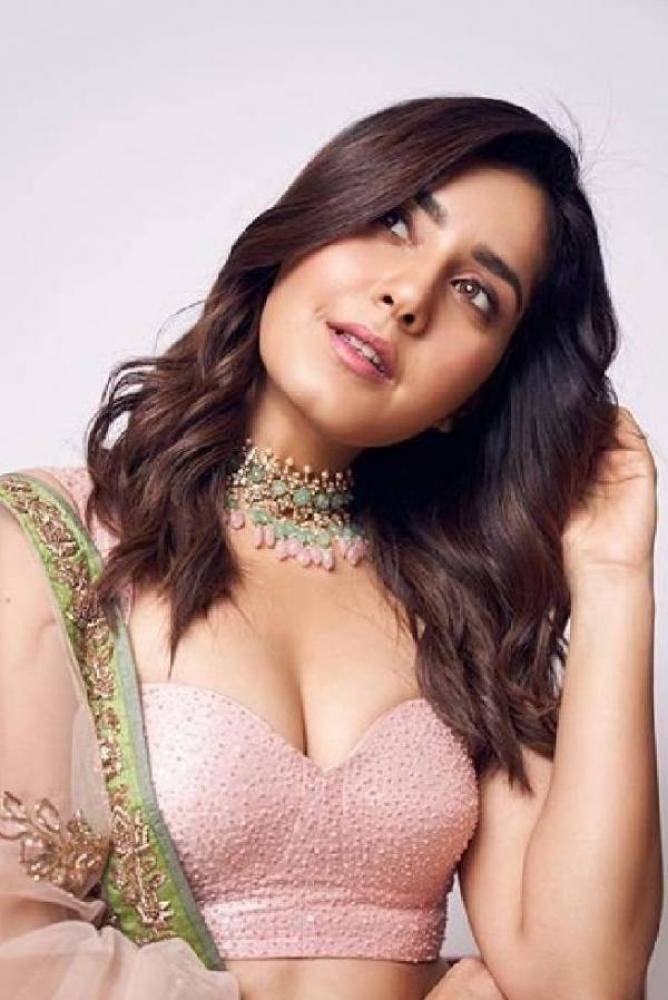 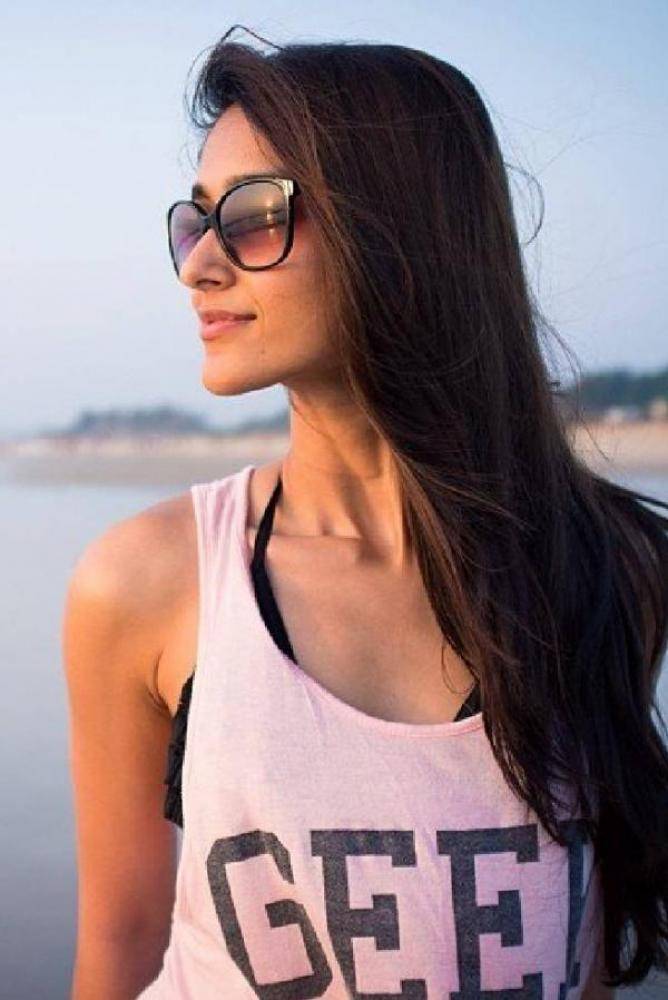 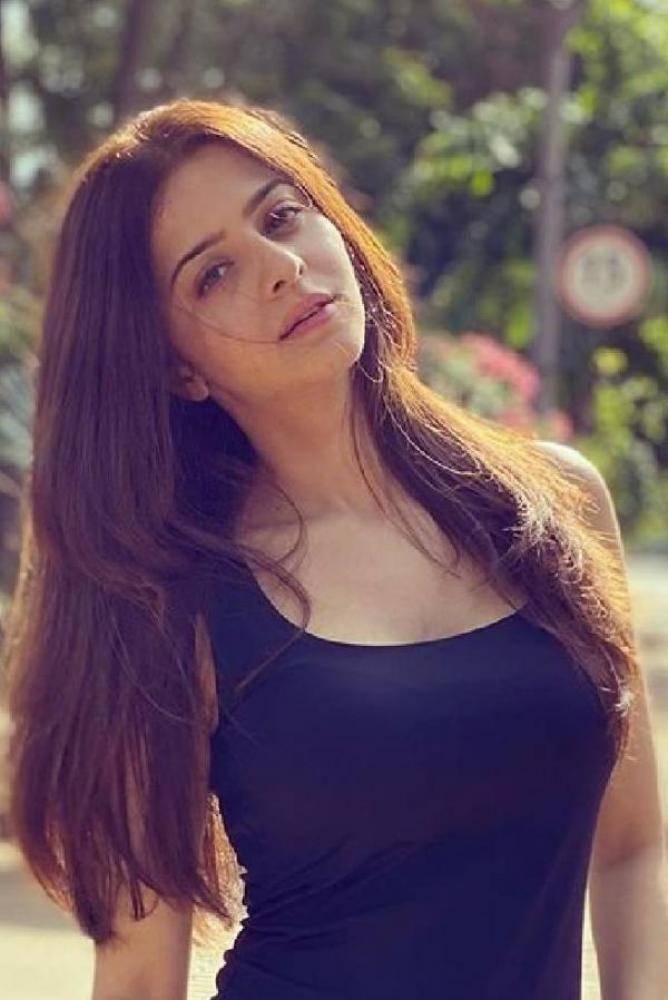 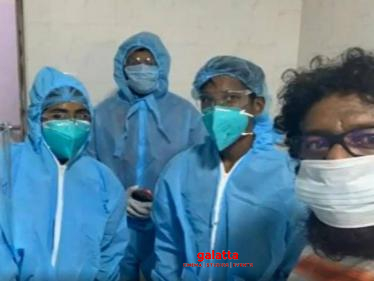 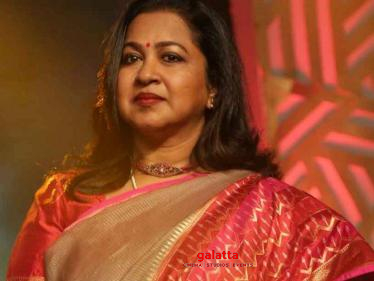 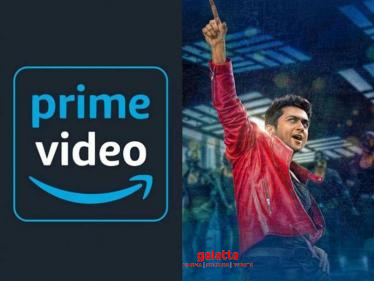 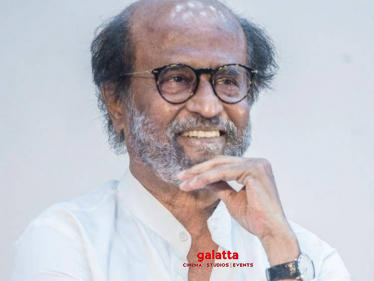 Rajinikanth's latest statement goes viral - thanks his fans for the support!