KS Ravikumar was once the most bankable director in Tamil cinema, the unfortunate flop of Lingaa pushed him to shift base to Telugu and Kannada film industry, he is also concentrating more on his acting career. KS Ravikumar, the man behind several blockbuster Tamil films like Nattamai, Muthu, Avvai Shanmugi, Thenali, Padayappa, Dasavathaaram, Villain and many many more successful films hasn’t had a direct Tamil film release since 2014 (Lingaa). KS Ravikumar is the only filmmakers to have worked with all the top 4 Tamil actors Rajinikanth, Kamal Haasan, Vijay and Ajith Kumar. KS Ravikumar has worked with Ajith twice for Villain and Varalaru, both the films went on to be smashing hits at the box office, they were supposed to work on another film titled Kangayam which unfortunately failed to materialize. 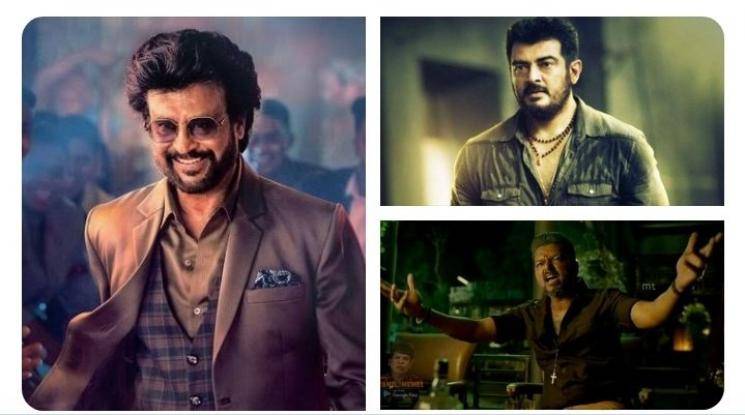 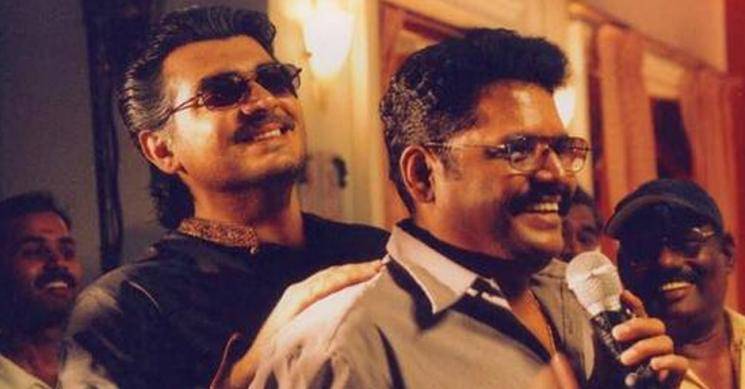 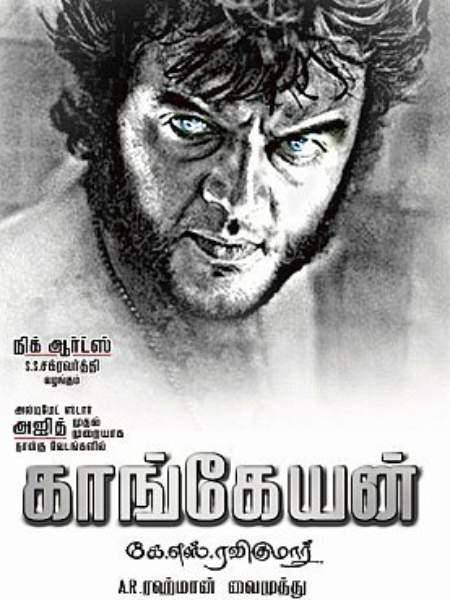 KS Ravikumar is one of the very few directors to have given two hits with Ajith Kumar and Thala fans have been wanting this duo to join hands once again for a very long time. There have been rumours doing rounds that KS Ravikumar and Ajith Kumar would team up for a film produced by Sun Pictures. It was a parody Twitter handle of KS Ravikumar that started this baseless speculation. KS Ravikumar was quick enough to clarify this news via Facebook. His post reads as follows - “Dear Friends, my fans, media & film fraternity, a rumor is on rounds from yesterday in a twitter account on my name that I am directing a film with Mr.AjithKumar under Sun Pictures Production. It is an absolute false news. And I do not hold any account on twitter till date. The twitter account is a fake one. Pls do not bother any news from the fake twitter account. 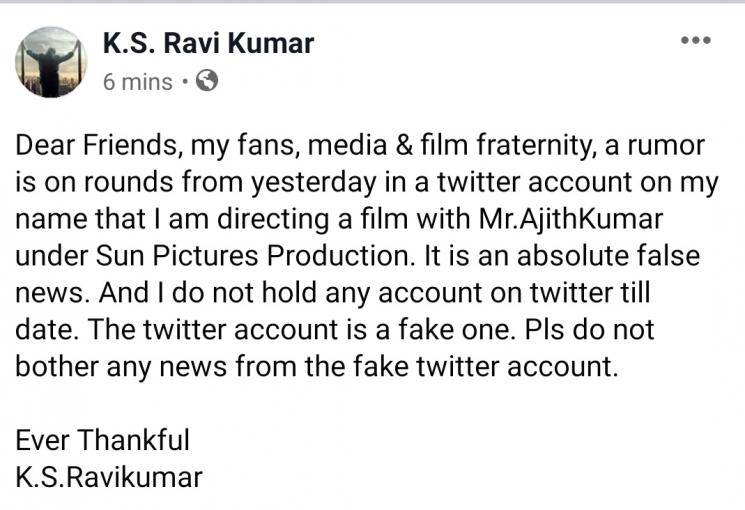