The order of the entire world has taken a hit owing to the coronavirus pandemic, which has not only affected millions and left thousands dead, but has also hit the economies of all nations across the globe. Likewise, India, which has crossed week 1 of the 21 days lockdown period till April 14, has suffered innumerable economic losses among whom include those living on daily wages to the elite, who have crores invested in their business enterprises. Now, videos of popular Kannada music director, Ravi Basrur, turning to the profession of blacksmith has been posted on the composer's Facebook page and have since gone viral. In the video, we see Ravi Basrur stating that he is doing so to help his father in his village to earn Rs. 35 daily. Watch the videos below: 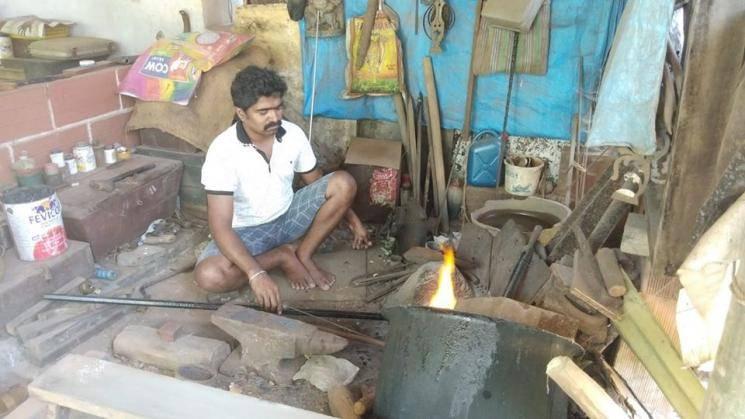 Ravi Basrur enthralled fans with his compositions in films like Ugramm in 2014 and Mufti in 2017 before making it big with the chart-buster songs and thunderous background score in Yash's nationwide mega blockbuster, K. G. F: Chapter 1, in 2018. A major reason for the success of the first installment of KGF was the power-packed songs and BGM, which have since gone on to garner massive adulation. 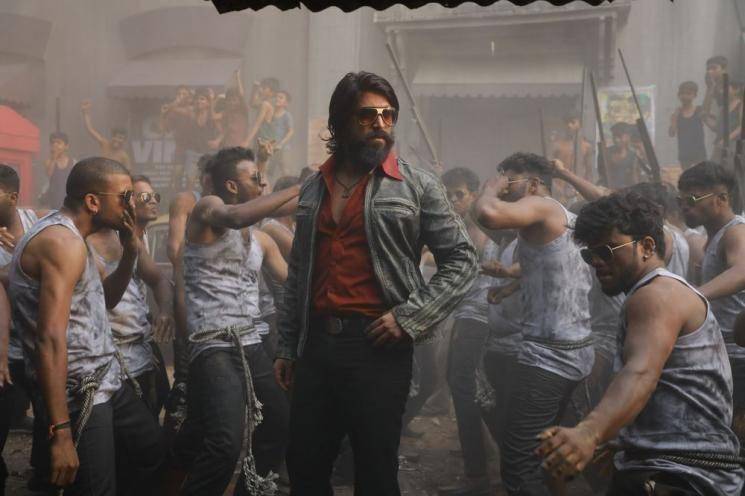 Post the success of KGF: Chapter 1, all sights are now set on the upcoming sequel, K. G. F: Chapter 2, which will 'Rocking Star' Yash reprising his role as Rocky Bhai with the film announced for a grand Dussehra release on October 23 this year. Along with the film, expectations for the film's songs and background scroe too have been high and fans will no doubt be wanting to know what Ravi Basrur will have churned out next. 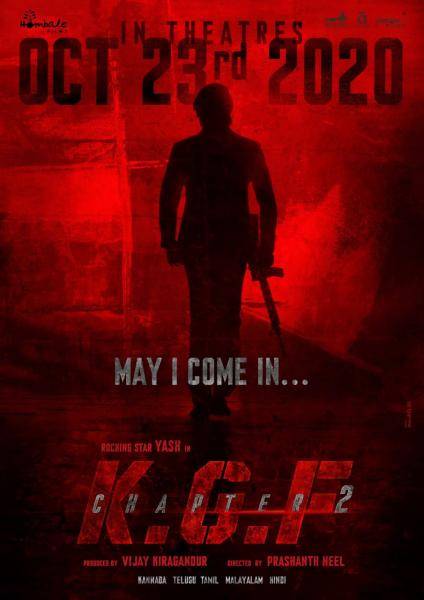 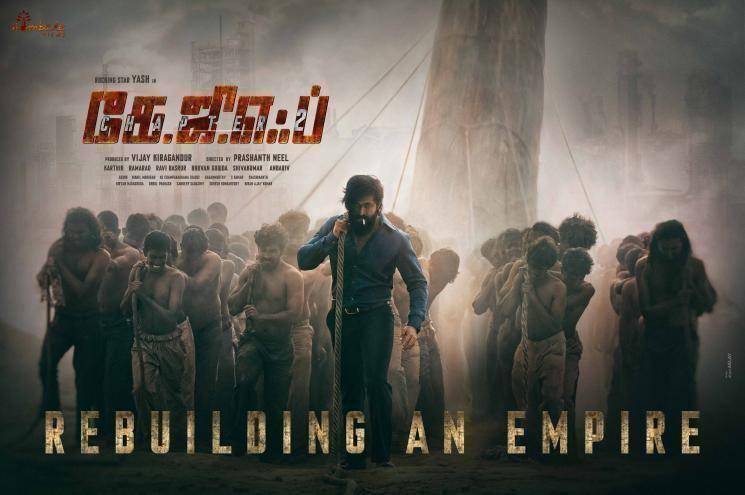