Keerthy Suresh attended the Galatta Wonder Women Awards looking seraphic in a white, gold-embroidered lehenga, but what charmed the audience was the grace with which she accepted the award- 'Priceless Jewel of South India'. Looking almost shy, the National Award winner went up on-stage beaming at Atlee, who was giving away her award and expressed her gratitude in a few words in a quiet voice. Encouraged by the audience, who were yearning for her to spend some more time on the dais, Keerthy shared her happiness in being acknowledged for her talent. 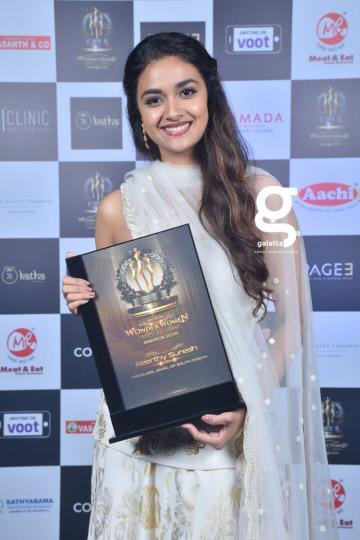 "Many asked me why I was putting in so much effort for Mahanati. I believe the accolades stand as a reply for all the quips people made against the work we were doing," she said. Remembering that he had watched the movie in Hyderabad with Keerthy, Atlee confided how he had told Keerthy that she deserved a National Award for her performance, right after they stepped out from the movie. We were glad that we could host the lovely girl and we hope that she would continue amassing recognition in the years to come. 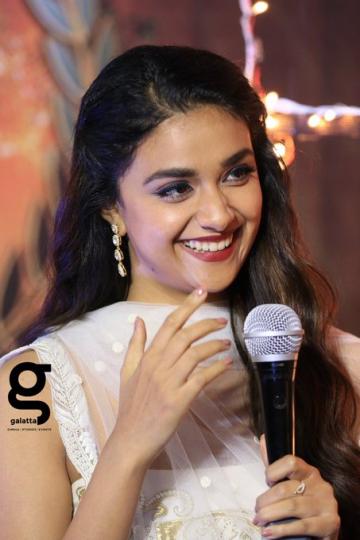 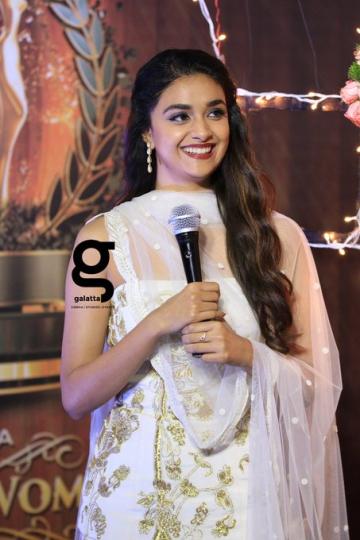