The dazzling Isha Koppikar made her debut in movies in the South, with the Telugu movie Chandralekha, in 1998! In her very first movie, she shared screen space with Nagarjuna and Ramya Krishnan. In a stellar career spanning over twenty two years, Isha has worked in Tamil, Telugu, Hindi, Kannada and Marathi movies. However, after an innings in the South, Isha made her Bollywood debut and worked with the likes of Hrithik Roshan, Shah Rukh Khan and many others. After her wedding and the birth of her child, Isha continued to act in movies but her last appearance in Tamil was Narasimha, in 2001! 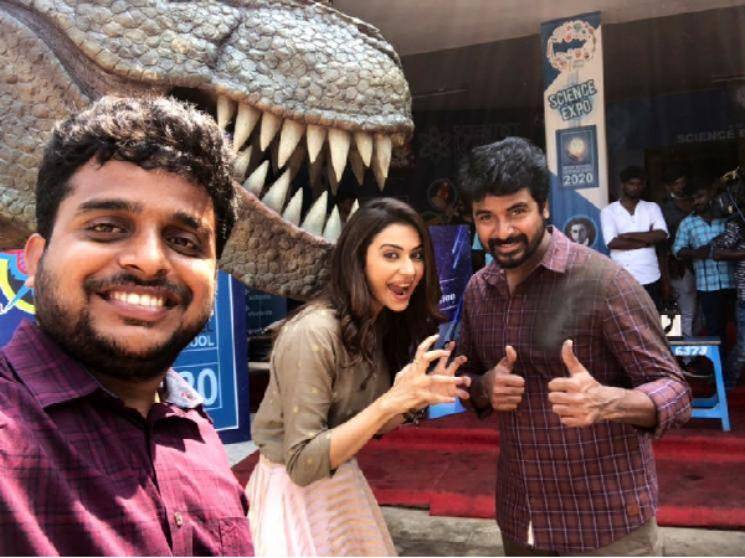 Now, it is exciting that the lovely and talented Isha Koppikar is returning to Tamil cinema, with Prince Sivakarthikeyan's upcoming sci-fi movie Ayalaan! After a magnificent start, this movie went on to the back burner for some time but has now been revived and is progressing rapidly. The last schedule of Ayalaan just went on floors in Goa and shoot is progressing there. Now, Isha Koppikar has posted a photo from the shooting spot of Ayalaan. This pic has her posing with Sivakarthikeyan and this movie's director Ravikumar Rajendran! 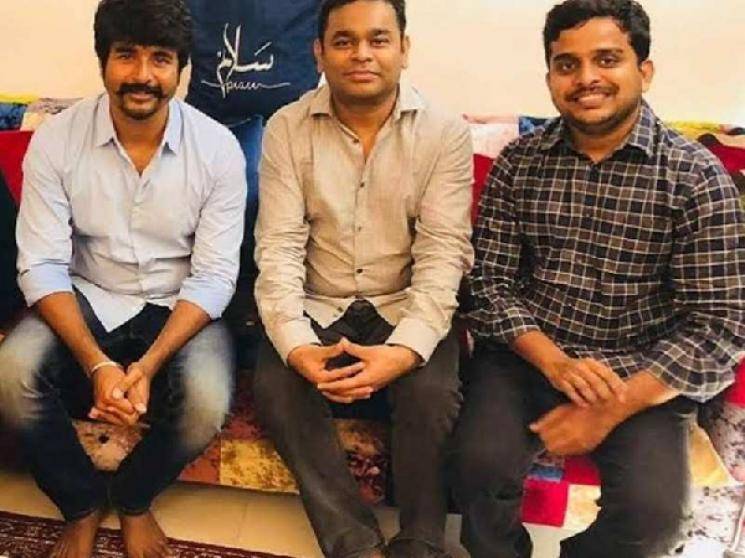 Today is a special day for Sivakarthikeyan's fans as the Prince is celebrating his 35th birthday today and the makers of his Doctor, with director Nelson Dhilipkumar, have already launched their project's first look. Earlier today, KJR Studios - the makers of Ayalaan have revealed that the first look from this movie would also be launched, today evening! This is exciting news for Siva's fans as both his movies are fast racing towards the finish line and are expected to hit the screens this year! 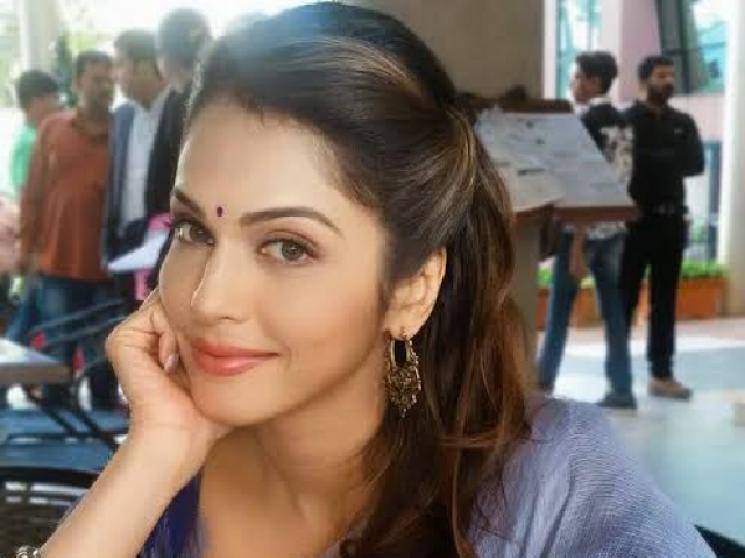 From the sets of my new movie with my director #ravikumar and co actor @Siva_Kartikeyan 📽 pic.twitter.com/2bWSJbEt4a