Considered to be the pioneers of the Hip-Hop genre in Tamil, the duo of Adhi and Jeeva, who go by the name Hiphop Tamizha, are now a raging hit amongst the youngsters! The duo started out with independent music, before turning composers for the silver screens and now Hiphop Adhi is a most-wanted actor too! In a recent post on his Instagram page, Adhi has mentioned that the Hiphop Tamizha duo came together on this very day, many years back! In an emotional post, he has thanked all the fans, friends and well-wishers for supporting them to make it big! 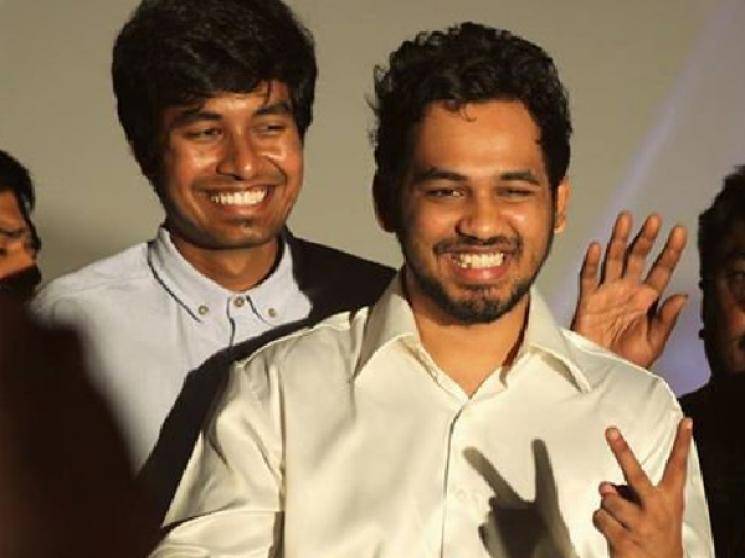 The post also mentions that two friends who shared a dream and never thought of making it this big, came together to make responsible art. Adhi adds that the medium for expressing themselves has gotten wider from their early days and the love and friendship of all the fans has been the main factor in bringing them this far. The post adds, "Hiphop Tamizha is nothing but friendship - looking forward to earn many more friends. We a tribe 💪🏻 Love you all ❤️ - Adhi & @jeeva.jpg ✌🏻 " 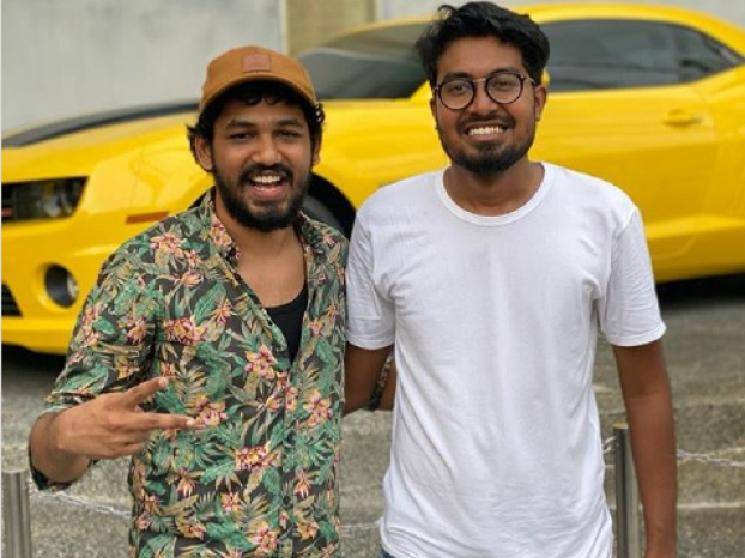 After two successful movies in Meesaya Murukku and Natpe Thunai, Adhi's third acting venture - Naan Sirithal hit the screens recently and has been going good at the theatres. There have been mixed responses but most of them have been positive and this Raana directorial has Iswarya Menon as the female lead. Hiphop Tamizha is also scoring music for the upcoming Telugu movie A1 Express, which is the remake of Natpe Thunai. They also have Aalambana, with Vaibhav and Parvatii Nair in the lead, among their upcoming movies! 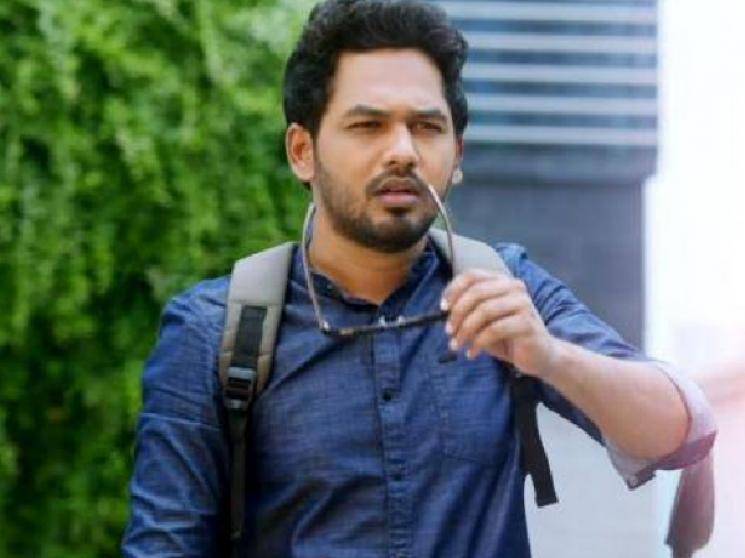 Hiphop Tamizha is not just a name. Its a dream. It started several years ago on this day. Two friends shared a dream and they never thought they would make it this far. They wanted to make responsible art and the medium to express themselves has got wider from the early days. From Independent music to hitting silver screens, from music & lyrics to acting & directing - your love & friendship has given us the freedom & power to do it all. Hiphop Tamizha is nothing but friendship - looking forward to earn many more friends. We a tribe 💪🏻 Love you all ❤️ - Adhi & @jeeva.jpg ✌🏻