The Fast & Furious films including the spinoff, Fast & Furious Presents: Hobbs & Shaw, released last year, has garnered a fan following over the years as a blockbuster franchise over the years, grossing nearly $5.8 billion at the worldwide box office. Now, the ninth venture in the Fast & Furious franchise, F9, coming out in theatres worldwide on May 22, 2020, will see Vin Diesel reprising his role as Dominic Toretto alongside Michelle Rodriguez as Letty Ortiz with the much-awaited trailer out today. 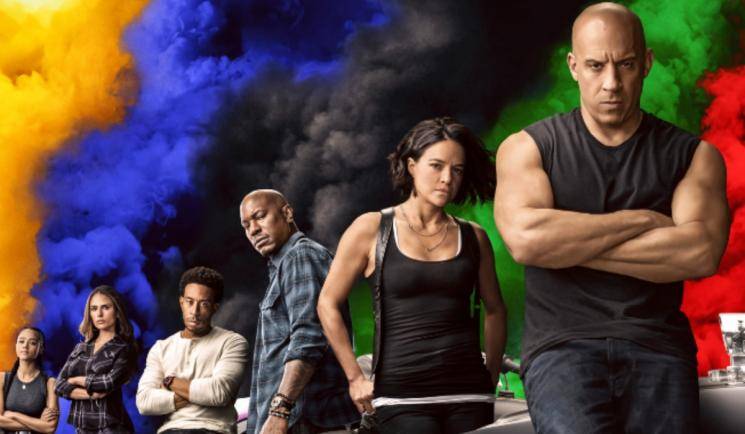 The wait has now come to an end as the F9 official trailer is out and brings to us familiar names apart from Vin Diesel and Michelle Rodriguez among whom include Tyrese Gibson, Ludacris, Nathalie Emmanuel, Jordana Brewster, Charlize Theron, and Helen Mirren who are this time joining newcomers John Cena, Michael Rooker, and Cardi B in the blockbuster franchise.

Justin Lin, the man behind The Fast and the Furious: Tokyo Drift (2006), Fast & Furious (2009), Fast Five (2011) and Fast & Furious 6 (2013), has directed F9, with the film's action-packed teaser dropping a bombshell revelation that Vin Diesel and John Cena are siblings, who went different directions before now coming to clash head on. The Fast and Furious 9 trailer also went on to reveal that Sung Kang as Han Seoul-Oh, who apparently was killed in Fast & Furious 6, had never really died. 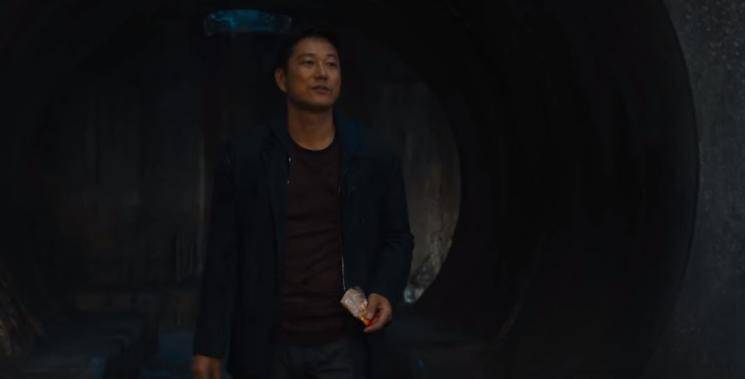 Check out the high-octane F9 trailer below: