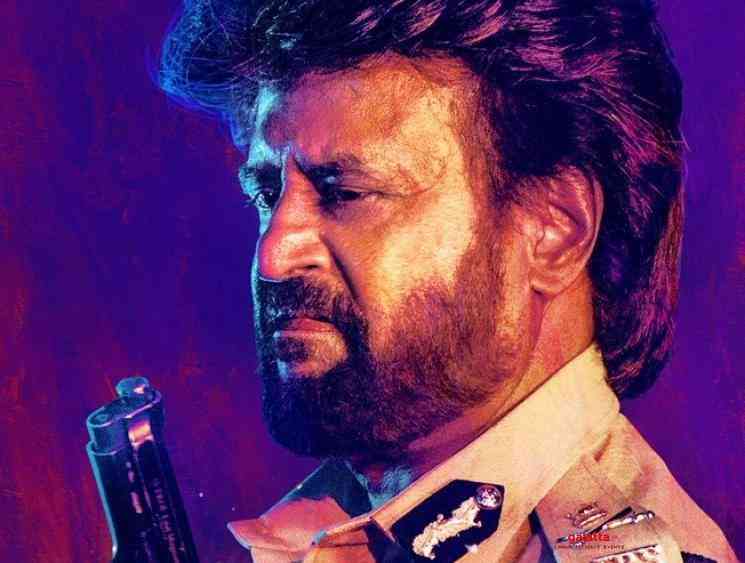 Darbar released on January 9th and is going great at the theatres! This movie, directed by AR Murugadoss, is bankrolled by Allirajah Subaskaran under his Lyca Productions banner! Nayanthara plays the female lead in this movie, which also has Suniel Shetty, Nivetha Thomas, Yogi Babu and a number of others in vital roles! This movie has been receiving mixed reviews with some people stating that apart from Rajni's energy, there isn't much in Darbar, as a movie! We had earlier reported that the digital rights of the film have been sold to Amazon Prime and we are told that Darbar will be available on Prime from the 23rd of February. That's like less than 50 days from date of its release.

The same platform had earlier acquired and released Rajinikanth's magnum opus 2.0. They also have a series of yesteryear Superstar classics. Rajinikanth's fans can rest assured that after catching Darbar at the theatres, they can again watch it legally from the comfort of their homes, on Amazon Prime, within just days after the movie's release. Stay tuned for more details!