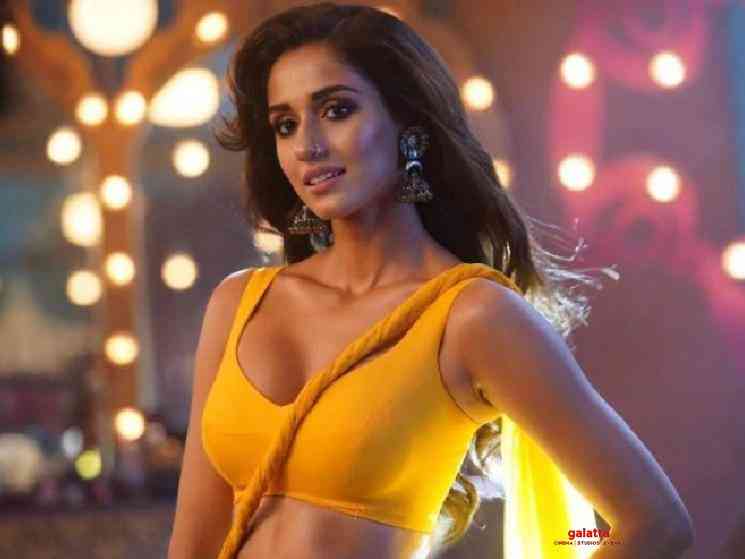 Stylish Star Allu Arjun is well known for his slick dance moves and has proven time and again what a great dancer he is! The 'Butta Bomma' song from Bunny's recently released Ala Vaikuntapurramuloo has gone viral, especially Allu Arjun's awesome dance steps from this song! Many people, including celebrities and common public alike, have been trying to replicate Allu Arjun's steps from this song and there have been loads of people who have expressed their awe for Allu Arjun! Now, the latest to join this bandwagon is the Baaghi 2 & Malang star Disha Patani! She has taken to her Instagram handle to share her awe for Bunny, in her stories! 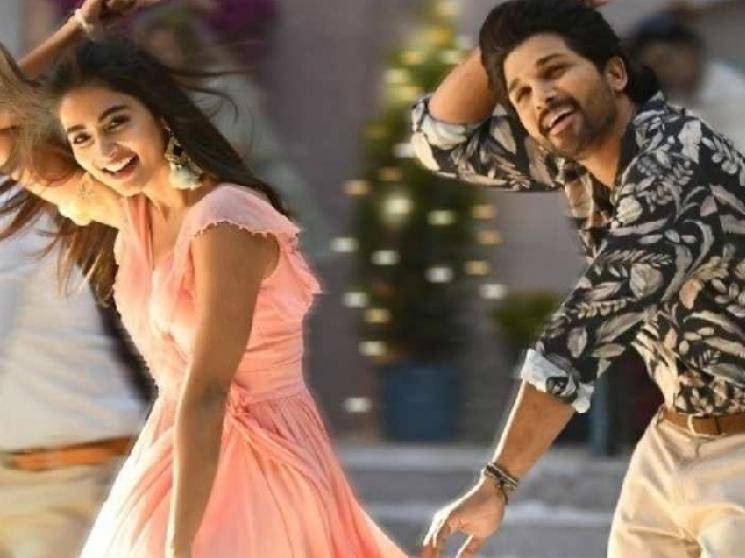 Disha Patani wrote, "@alluarjunonline how do you do it (sic)"! Responding to this, Allu Arjun mentioned, "I love music. Good music makes me dance. Thank you for the compliment! (sic)" This too evoked a response from Disha, who thanked Allu Arjun for being an inspiration to everybody! A couple of days back, Allu Arjun had taken to his social media handle to express to Disha Patani's boyfriend Tiger Shroff, how big a fan of him, his son Ayaan was! Allu Arjun had mentioned that Ayaan was a huge fan of Tiger Shroff's physique as well as fight sequences! This mutual admiration in tinsel town sure ensures a lot of camaraderie! 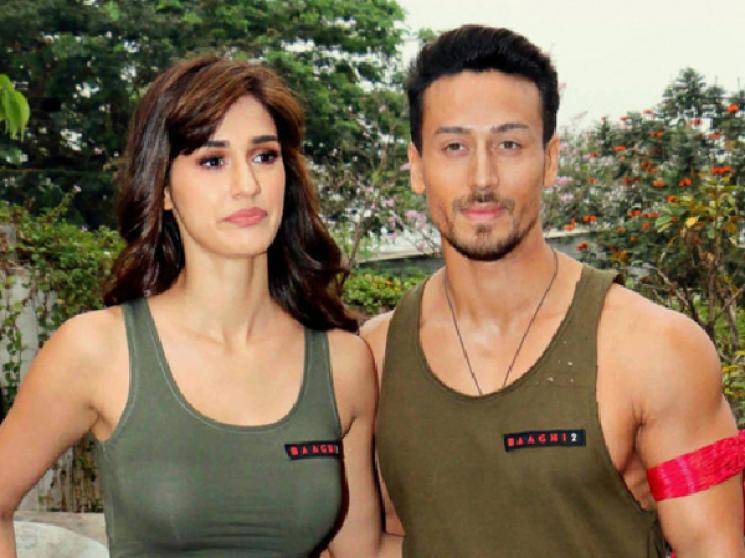 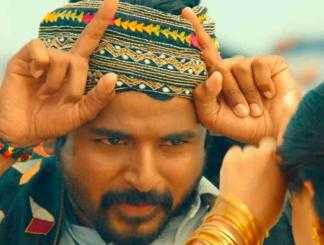 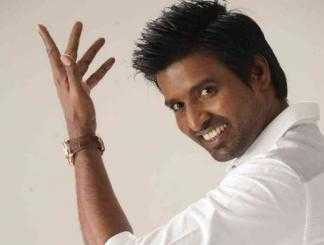 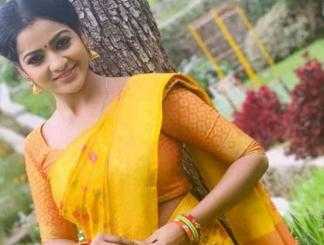 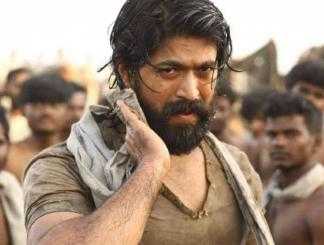 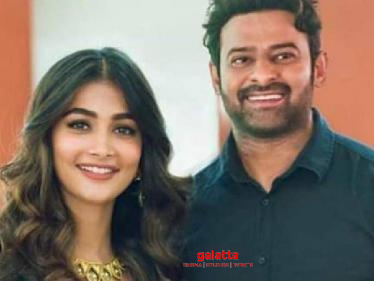 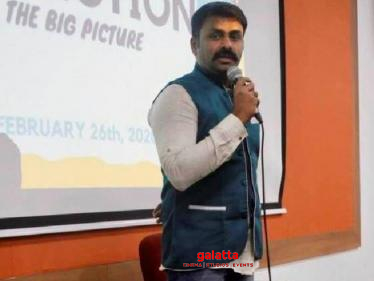 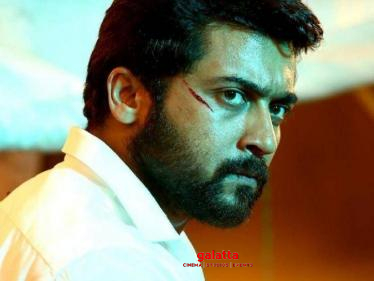 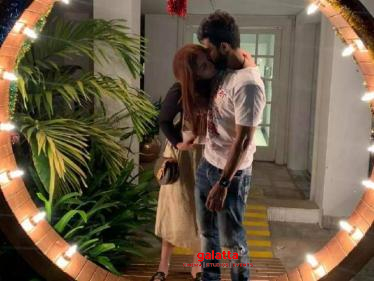