Dhanush's film with director Karthik Subbaraj, the tentatively titled, D40, was initially announced by the National Award-winning actor back in 2016, but took time to roll into production until last year when the project was launched under producer S. Sashikanth's Y Not Studios banner. Billed to be an international gangster action thriller, production on D40 had wrapped up a while back with the title set to be officially announced next month. 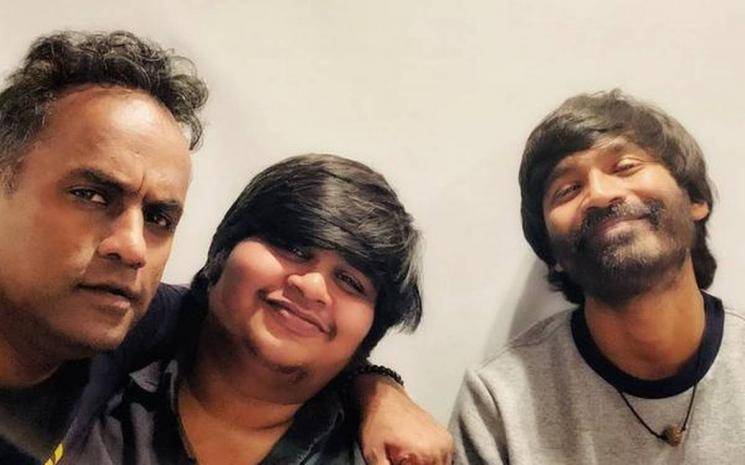 With the film currently in its post-production stages, Y Not Studios released a picture collage of their films celebrating their 10 years in the Tamil film industry as a production house. In the picture shared, we see stars from previous Y Not Studios ventures with the exception of one, which we can identify as Dhanush holding a billhook sickle with his back facing the viewers, and director Karthik Subbaraj revealing on Twitter that the D40 first look will be unveiled soon. Check out Karthik Subbaraj's tweet and the poster below: 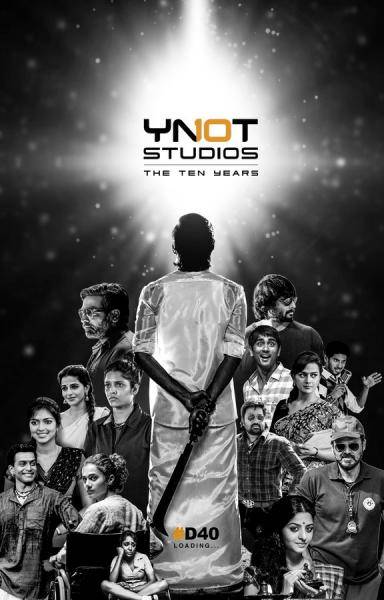 The Dhanush-Karthik Subbaraj film, D40, is one of the hottest ventures coming out this year and includes names like actress Aishwarya Lekshmi playing the role of the female lead, Sanchana Natarajan making an appearance in what appears to be in the flashback portions, Kalaiayarasan and National Award-winning Malayalam actor Joju George in supporting roles with music being composed Santhosh Narayanan. 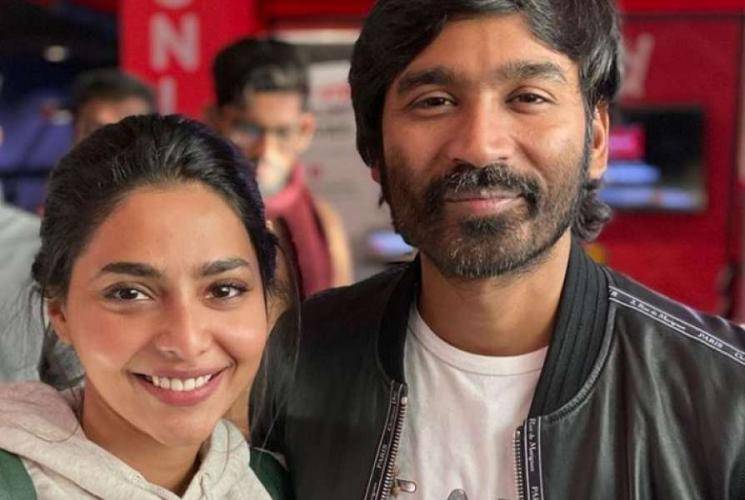