One of the busiest stars on the circuit - Dhanush had a stellar six months. His film Asuran went on to become a box office blockbuster, even his recent release Pattas did good business, thanks to the extended Pongal festival leave weekend. Meanwhile, he has already finished the work for his next release, which is currently going by the working title D 40! This movie, to be directed by Karthik Subbaraj, is being bankrolled by Sashikanth's Y Not Studios banner. We now have a super-duper update about this new project! 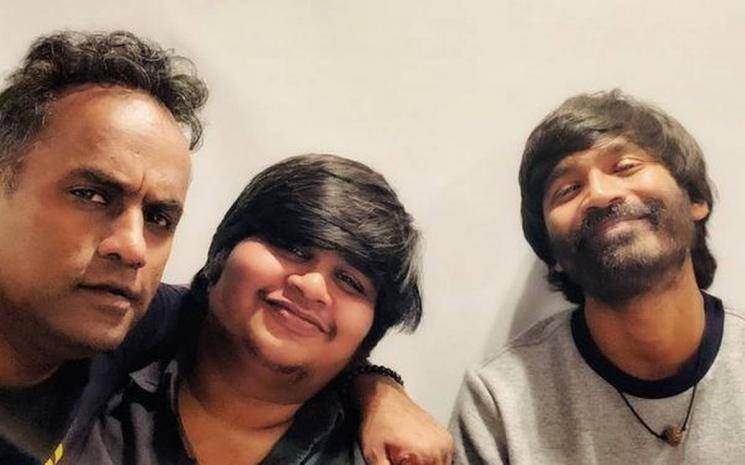 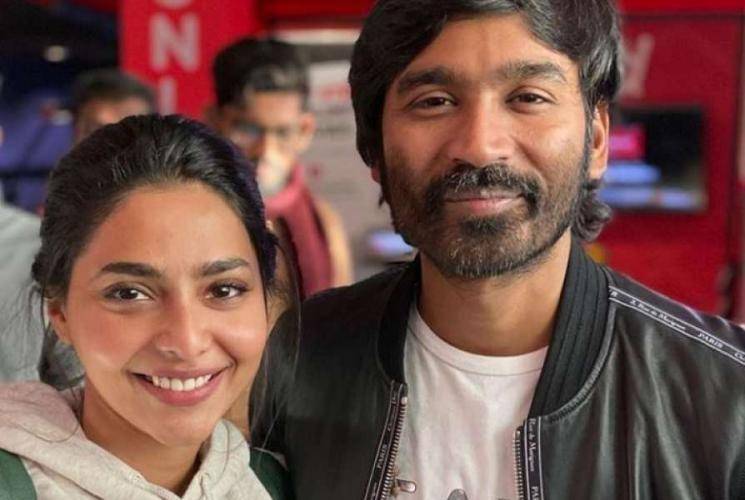 Karthik Subbaraj has posted on his Twitter handle earlier today morning that the shooting of D40 has been successfully wrapped and the first look update will be made at 5 PM today. Staying true to his word, he has given us the much-expected update on D 40 first look. The first look and motion along with the title will be unveiled on the 19th of February. It must be noted that Simbu's Maanadu will kick-start shoot from the very same date.

This project is rumoured to be titled as Surali, we need to wait and see if that’s true. Legendary Hollywood star James Cosmo will be playing an important role in this stylish action thriller. Earlier, there were speculations that the legendary star Al Pacino would be a part of this movie. There are reports that Dhanush plays a gangster who takes on a European underworld kingpin, in this upcoming project. Malayalam beauty Aishwarya Lekshmi will be seen playing the lady lead in this movie. Keep watching this space for the first look of Dhanush 40. 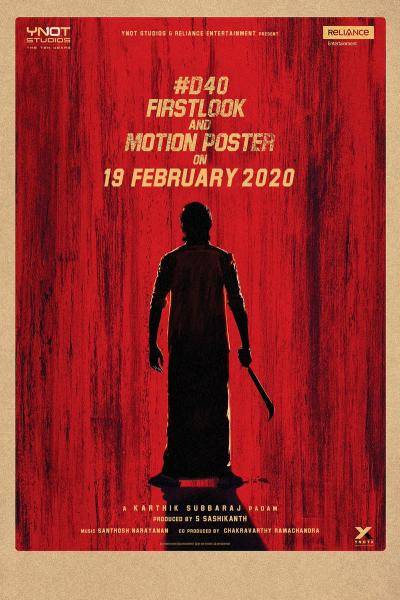