The doyens of the Tamil film industry, actors Rajinikanth and Kamal Haasan, have been thick friends right from the beginning of their careers and have now transitioned into politicians with the former yet to reveal the name of his political party while the latter founded the Makkal Needhi Maiam in early 2018. Apart from their varying styles in acting, both have emphasized on their political ideologies with Rajinikanth adopting a spiritual path while Kamal Haasan has been speaking for centrism. 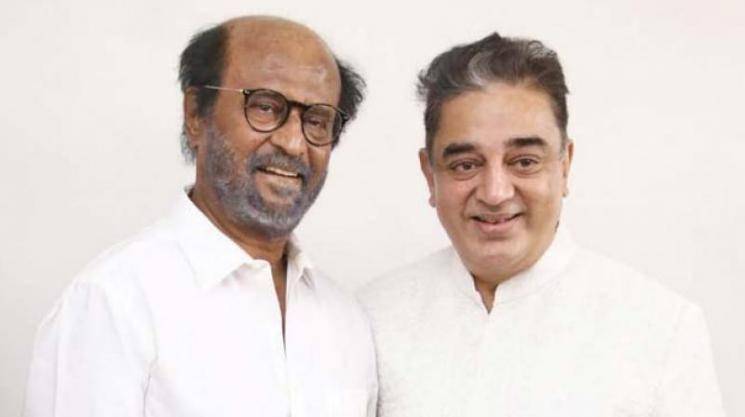 'Superstar' Rajinikanth had in a press meet yesterday for first time opposed the ruling central government for the failure in preventing the riots during the protests in New Delhi against the Citizenship Amendment Act, which has since gone on to claim over 30 lives till now leaving several injured as well. The veteran actor, in a strong tone lashed out while talking to media representatives and said the Home Ministry should put down the violence with an iron hand or just resign if unable to do so. He also registered his opinion saying he will not tolerate religious hatred and the politics that is spun around it and, labeled the entire incident as unfortunate, especially at a time when the US President Donald Trump is visiting the country. He also stated that he will be the first person to raise his voice against the CAA if it affects Indian Muslims in any manner whatsoever. 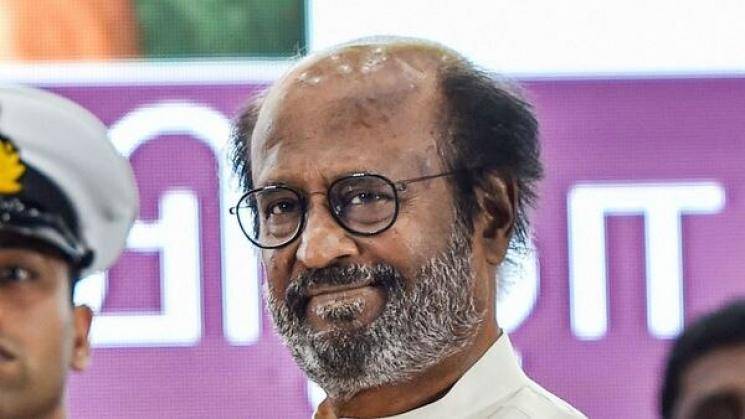 Soon after Rajinikanth's press meet, Kamal Haasan took to his social media pages in support of Rajinikanth and praised his statement saying, "Bravo my friend Rajinikanth, this path is a good one. It's not an individual route, but one that is embraced by an entire race. Welcome and best Wishes". Check out Kamal Haasan's tweet below: